Elder Scrolls: Blades might be on the Switch tomorrow 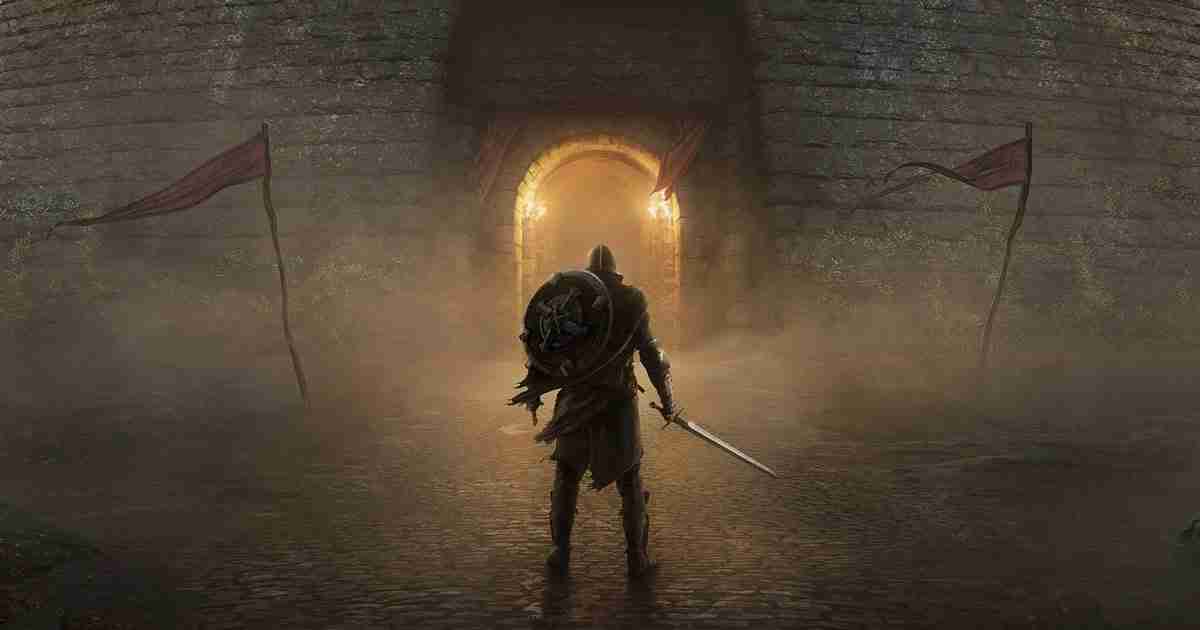 It seems that Nintendo UK had added Elder Scrolls: Blades release date and then took it off their site. The game was supposed to be released on the Nintendo Switch back in November of 2019. This is the first time anyone has really had any kind of information on when the game is coming out.

The Nintendo UK site had the game listed to be released on May 12th. Yes, tomorrow the game is supposed to be available after no real mention of the game since the 2019 E3 presentation. Elder Scrolls: Blades has been listed as a Spring 2020 release. The game was apparently also listed on last week’s Nintendo Download. Right now as I write this article it is not listed in the coming soon section at all.

It seems that we will just have to wait and see whats going on with Elder Scrolls: Blades. My hope is that as I go to work today and Bethesda and Nintendo finally release some information on the games release date. What will probably happen is that I have a great day paving and no new information is released. The game is a free to play title that involves PvP combat and base building. It should be a must-play for all Elder Scrolls Fans. If any new information does get released LV1 Gaming will have that information for you.

I just want to welcome everyone to the first official day of LV1 Gaming. We are a new site that is here for you, the gamer. Stay tuned for some great things coming this week.