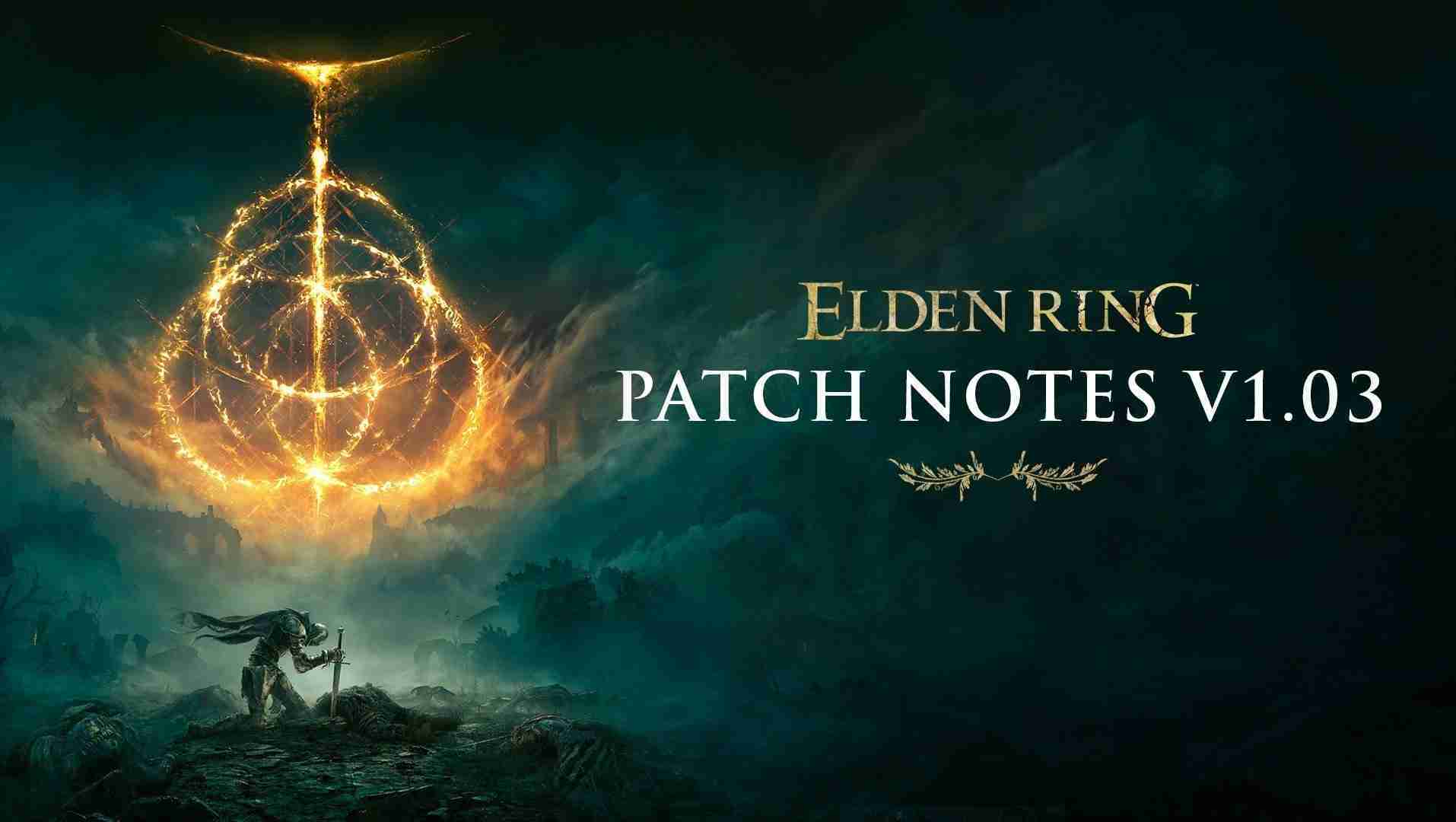 It seems that Elden Rings’ success only continues as the team continues to work on the game. And following the amazing news that it has officially sold over 12 million copies; came the first big update to the game. As FromSoftware released the new Elden Ring Patch 1.03, which includes quite the assortment of additions and changes. From New NPCs, and continued quest lines to buffing and nerfing certain items and skills.

First, we have a new NPC Called Jar-Barin. This little guy is another living Jar NPC, like Alexander the Iron Fist, located in Jarburg, a little town full of living jars. Alongside, this new quest came the expansion of other questlines. Notably, there are new additions to Diallos, Kenneth Haight, and Nepheli Voux quests.

Another Very nice addition is that there is now NPC Markers on the map. So NPC that players interacted with previously, when pulling up the map it will show the location of NPCs and merchants. This helps to make it easier to keep track of NPCs

Now on top of these big changes came the smaller changes. These changes were focusing on balancing weapons and skills. But, one change that was made that fixed a known issue was scaling based on arcane. There are several weapons that scale their damage based on the arcane skill that assisted in occult or blood weapons.

But there was a known bug that prevented the damage from scaling properly. Now that issue has been fixed, allowing more weapons to now be viable.

For those who want to read the whole Elden Ring 1.03 patch notes, they can find it on the Bandai Namco website. Let us know if you like the changes made, or did they destroy your current build? If you haven’t read my Elden Ring review, check it out as well.