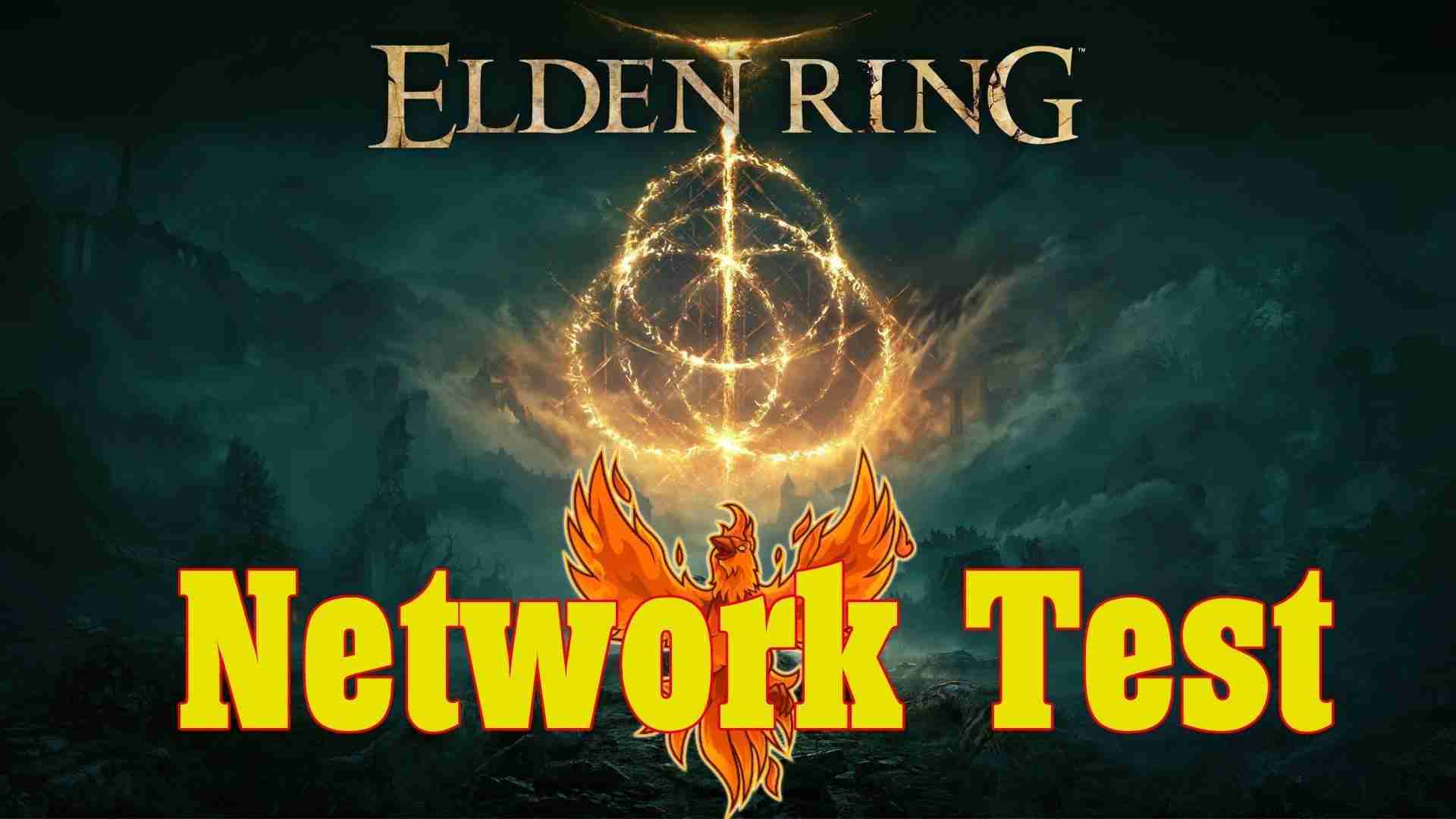 FromSoftware, beloved by those who enjoy the struggle of getting good. Their latest open-world title Elden Ring is worthy of all the hype and I only played for 2 1/2 hours so far. Known for making unforgiving brutal games. FromSoftware is now taking its game design to the open-world genre. The Soulsborne aura of danger and high tension moments is in each frame of this game. Being slain by a basic mob after defeating a boss is still present in the world of Elden Ring. So is it different than other games in the genre, yes, but not at all any easier.

This title is so much an open-world that you even get a mount in the early part of the game to aid in the traversal. A few new mechanics will probably feel odd to veteran Dark Souls players. The first has to be the ability to simply jump. Not sprint and leap forward to clear a gap, legit press one button, and jump. I spent a while during the first network test jumping around and making Mario sounds. Verticality is going to be a large part of the combat, for one you can break enemy guard with a jump attack. Items and areas that would have required you to travel to a new area and circle back to access. They are easily accessible with jumping or double jumping with your mount. Also, the second point has to be the fall damage. It exists but nothing like how it was in the Dark Souls series.

There are checkpoints/savepoints that you will mistakenly refer to as bonfires for a majority of your time playing. One dope aspect is that you do not have to use an item or lose your “runes” (not souls) to teleport there. Simply open your map, yes there is a map, and click on the “Site of Grace” you wish to travel to. The Sites of Grace are used very similar to how bonfires in the souls game work. Except you can level up your tarnished character at any of them.

This Is Not The Full Game

Some areas are inaccessible because this is not the full game (from what I understand). There are plants throughout the map that you can loot for crafting (I did not craft in this test). Minor fauna to kill for crafting resources such as goats and rat-type creatures. The enemies you encounter in the open area range from mini-bosses to mobs. In the beginning, there is a golden clad knight on a horse (This thing is huge). This ugly ogre-type creature pops up if you are not careful. Then you have your run-of-the-mill undead soldiers and torch wielders.

Praise The Sun, You Will Die A Lot

Everything has the potential to take you for all of your runes in this game. There are pressure plate-activated traps and even soldiers with horns to alert all the enemies of your presence. During the 2 1/2 hours, I played I died well over 10 times. Died while on my mount, backstabbed by a gargoyle, fall damage, and more. So that classic FromSoftware difficulty is here in spades. The main reason people are playing is to test the network. You are given plenty of items needed to experience the multiplayer portion of this game. Summoning allies and/or enemies was a simple process and I did not run into any issues. For a decent amount of time, I ran around the area with two players and had one invade.

Elden Ring Is Worthy Of The Hype

This game in the small amount of time that I played it will give the souls community something to enjoy. The number of character builds and playstyles that are available with this slice of the game is a positive sign of what’s to come. There will be more network tests this weekend. Also, I will be streaming a few more of the test this weekend so subscribe to LV1 Gaming’s YouTube to watch.

November 2020 Game Releases | Cop It or Drop It