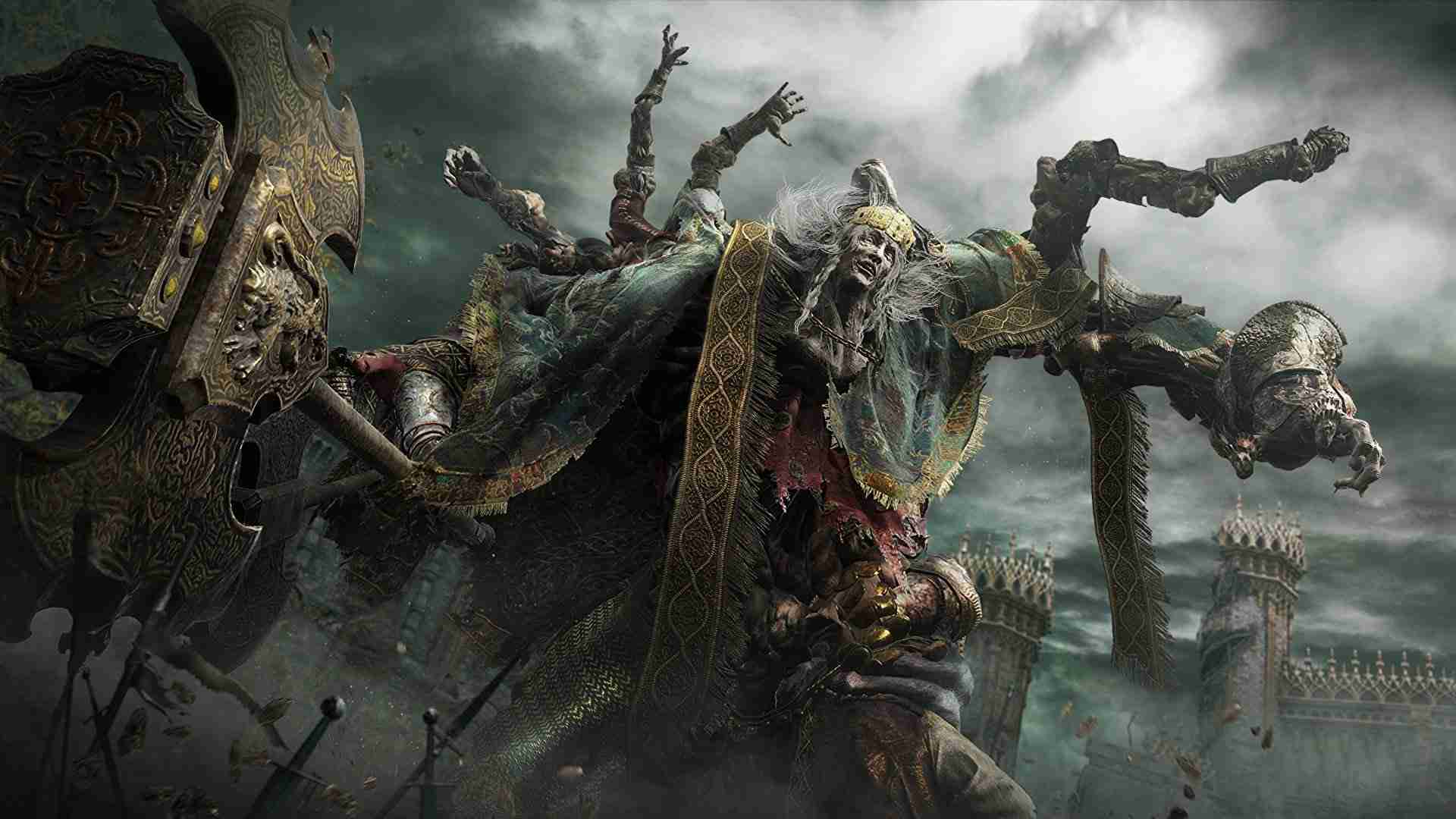 Look I never thought a FromSoftware game would be the most popular game on social media and streaming platforms. Elden Ring has taken over the gaming world by beating gamers up and making them feel good about it. With the massive amount of perfect score reviews from most of the major outlets as well as all the love it is receiving from the gaming community. Elden Ring has to be in the discussion when deciding on “Game Of The Year.”

I have been live streaming my playthrough for the last couple of days. To be honest I was shocked at the few changes the developers made between the server test and official release. I thought certain items and enemies were going to be in the same place. It’s a pleasant surprise to see a few mini-bosses were swapped for new ones. The Tree Sentinel has still been beating me as if I stole from his momma. With a full party (four people) we almost won the fight. God, please nerf that dude! He even has a magical shield that repels spells!

The variety of enemies, weapons, and even spirit summons makes this soulsborne experience something special. Elden Ring really has lived up to all the hype. It will work as an introduction to the “get good” genre of games. Hopefully, they figure out a way to add crossplay and drop-in drop-out multiplayer in the near future. I doubt that will happen but one can hope.

Elden Ring Enough Said This Game Is A GOTY Contender