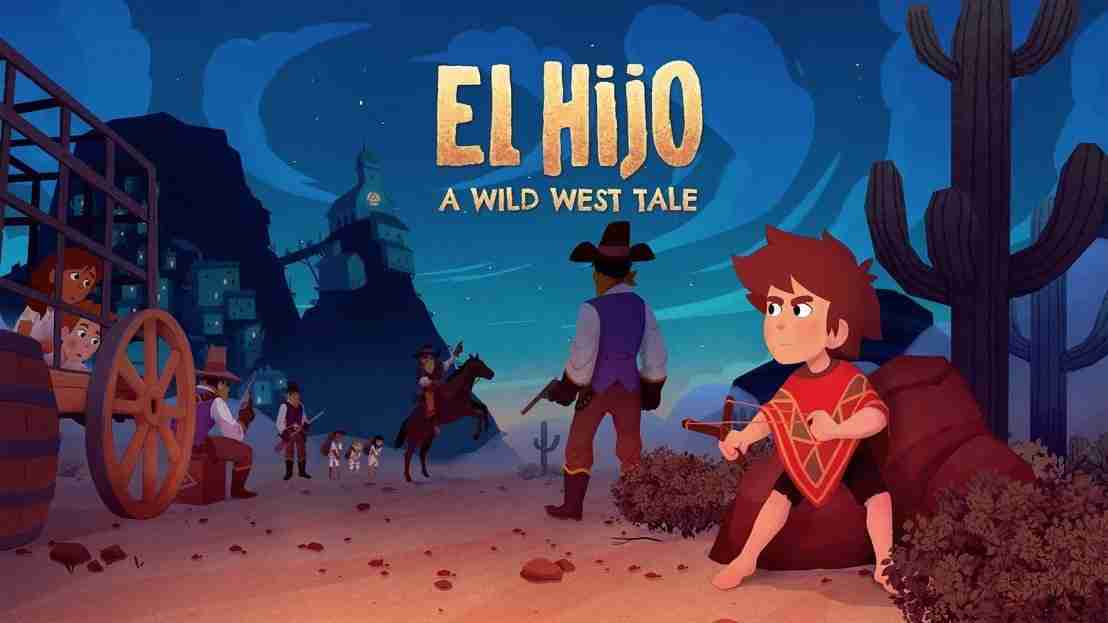 What would you do as a 6-year-old kid, who must flee from violent outlaws in the Wild West? Especially when violence is not an option! So you hide in the shadows and sneak around, and inspire other children on your way to your own freedom. Equipped with a slingshot, stones, and tricky toys, used to distract and disarm enemies you will make your way through dark monastery corners, parched deserts, and lawless boomtowns while you discover a world full of suspicious monks, dangerous bandits, and mischievous desperadoes.

The journey begins when a farmer and her son are attacked by bandits who raze their farm to the ground. The mother decides to leave “El Hijo” at a secluded monastery in order to protect him. However, “El Hijo” decides that the monastic life is not for him and decides to escape. El Hijo – A Wild West Tale is a non-violent stealth game. Violence is instead exchanged with the mischievous, playfulness of a young child. Shadowplay is at the core of the game and “El Hijo” will often have to hide. Without needlessly adding new mechanics, the gameplay is extended naturally, as variations of existing mechanics are gradually introduced and then combined with each other to increase the challenge.

These twists on familiar mechanics are often a product of the varied, increasingly dangerous environments that he must traverse to reach his ultimate goal: finding his mother. Using the shadows to his advantage is the core element of the game, as the young hero will often have to hide.