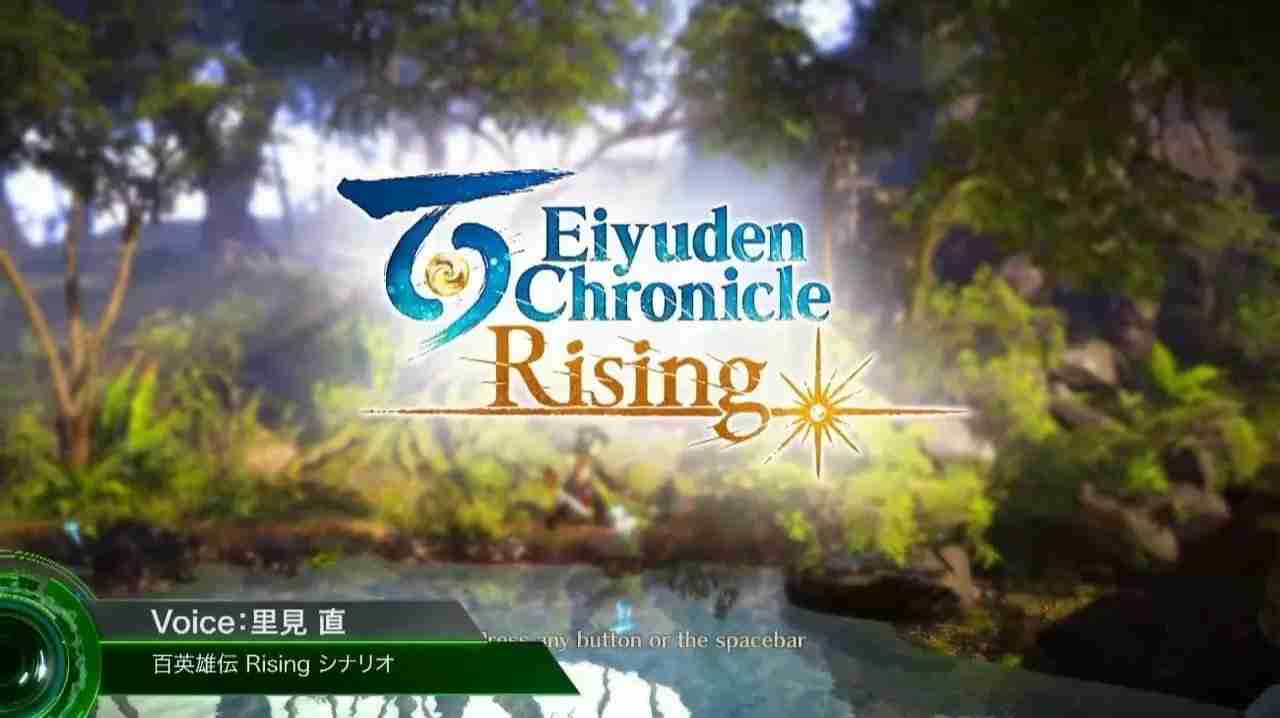 The Xbox showcase at TGS did a great spotlighting its commitment to Japanese fans and devs. And they gave front and center to one of the most anticipated devs and games coming to Xbox. Towards the tail end of the showcase, they brought on the creator of the Suikoden series, Rabbit & Bear Studios. And they demoed their newest game as Eiyuden Chronicles Rising gets gameplay trailer shown off.

As you can see this was a very nice interview with the creator and scenario writer about the upcoming game. This is great for JRPG fans; as they have actively been calling this game a spiritual successor to the Suikoden series. And the fact that this will be launching on GamePass day and date is wonderful news!

As well as the fact that it is not one but two games; with both rising and hundred heroes, there is a lot here to see. And as we got an idea of the action in the side scroller RPG, it plays very fluidly.

In a translation from Famitsu magazine, Samtomi-san had this to say about the backstory for the game:

The stage of this work is a deserted country town that is a remote area in the world of the main story of “Hyakka Heroes”. In an earthquake that happened a few months ago, there was a discovery ancient ruins buried underground. Because of this it there has been a surgence of adventurers and merchants who have gathered from all over the world in search of a “lens” that will be the source of magic.

So with this newest look, Eiyuden Chronicles Rising is definitely shaping up to be a worthy successor! Rising is set to launch on Xbox One, Xbox Series X/S, & PC through the Windows store. As well as it will be available on Xbox GamePass Ultimate day and date. As well, Hundred Heroes will be launching in 2023.