Eiyuden Chronicles Comes To Xbox Gamepass In May 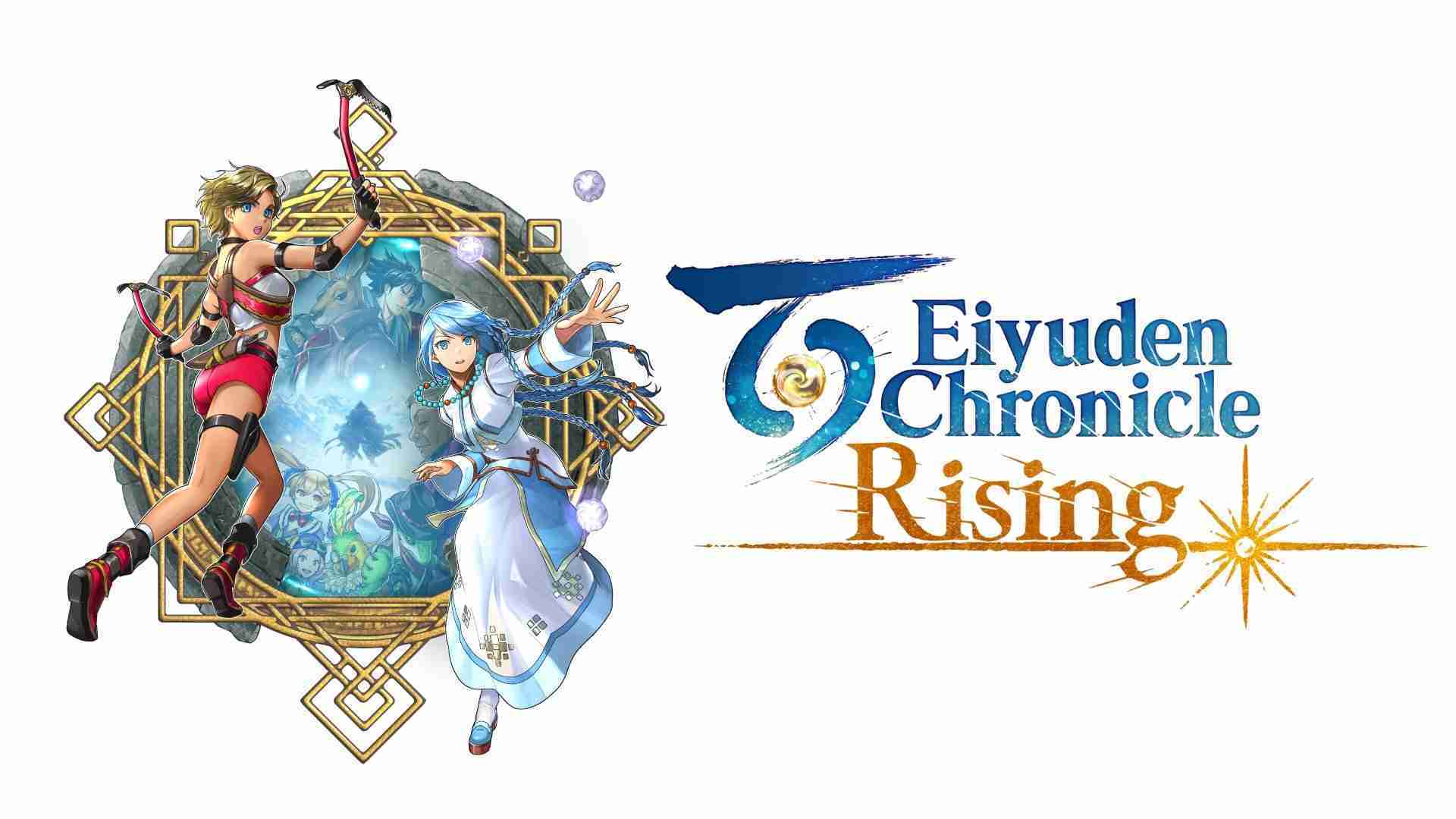 It’s been quite some time since we have seen anything of Eiyuden Chronicle Rising. While there have been a few dev-focused interviews; one of the biggest ones was the 28-minute gameplay demo with IGN. The last major time, before that, was at the Xbox TGS showcase. Now we got more information regarding the prequel to Hundred heroes as Eiyuden Chronicles comes to Xbox Gamepass and more.

We knew that it was previously confirmed for coming to Gamepass during the TGS showcase. However, we have yet to hear a date until yesterday that is. The news came from the official Eiyuden Chronicles Twitter account. In the tweet, it gave a very simple but much-needed update.

In the update, we got a final confirmed release date of May 10th. For those who are not aware, this ARPG is set as a prequel to Eiyuden Chronicle: Hundred Heroes. Originally Rising was a Kickstarter stretch goal for Hundred Heroes. And since 505 Games, has been assisting as a publisher. Eiyuden Chronicle has got some much-needed help. And with the game on display at PAX East expect some gameplay real soon!

Eiyuden Chronicle: Rising will be launching on PC, PS5, PS4, Xbox Series X, Xbox One, Nintendo Switch, & Xbox Game Pass on May 10th. Let us know down below if you are excited to play this game. Are you going to check it out knowing that Eiyuden chronicles comes to Gamepass at launch, or will you buy it or wait?