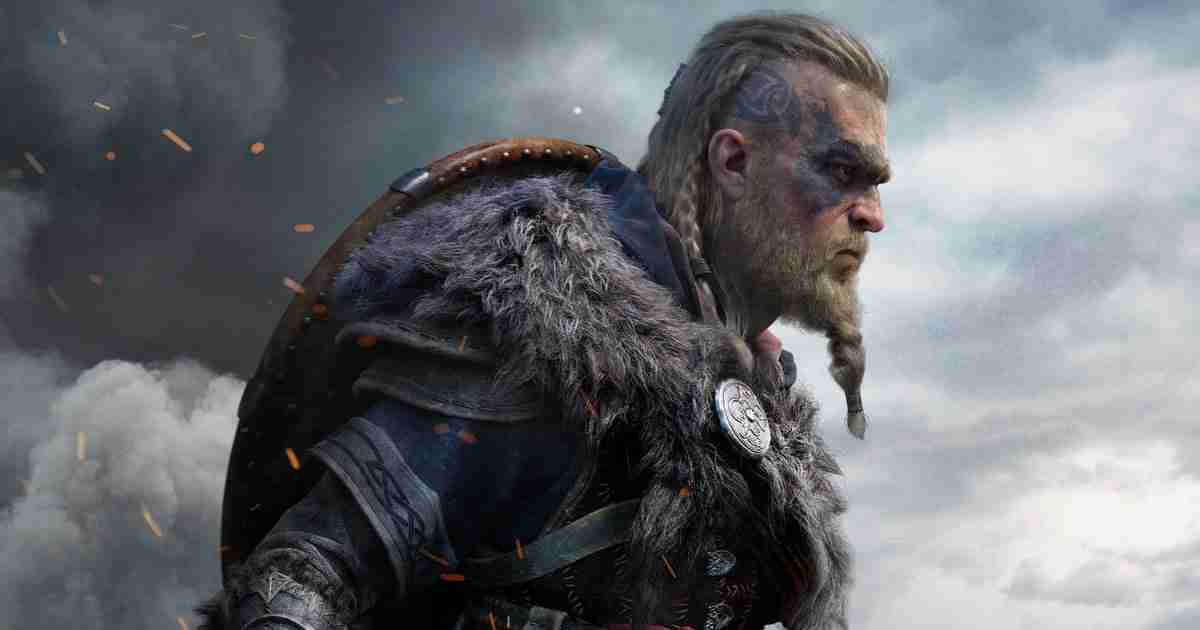 It is looking like the release date of the next expansion for Assassins Creed Valhalla has leaked. We know what the expansion is about as this detail was given when they confirmed the post-launch road map. So it seems soon we can carry on the Viking adventure as Eivor, as we know we already have the first expansion available now. That’s based in Ireland and called Wrath of the Druids

So when can we carry on Eivor’s story?

A photo of the news section on the Assassin’s Creed Valhalla listing on what appears to be the Xbox store in Italy has leaked a release date. Not the first release date leaking as we’ve already seen stuff from Sony. So for this, assuming the accuracy of course, we can expect the next expansion very soon. In fact 5th August. Though it could be a placeholder.

But if accurate, that puts a release date of Thursday next week. This is possible as the Wrath of the Druids launched on Thursday 13th May. The post has since been removed so this may be a case of seeing what happens as Ubisoft have yet to confirm this.

Would Ubisoft not have confirmed by now?

This isn’t unusual for Ubisoft. They have for example not confirmed a date or time for the new Rainbow Six Siege seasons until the evening before. Though regular players worked out from the experience of announcement and testing to see when updates would happen.

What is the new expansion about?

Relive the most ambitious battle in Viking history with key historical figures of war-torn Frankia. During this key moment in history. players will infiltrate the fortified city of Paris and the River Seine under a prolonged siege. uncover enemy secrets, and form strategic alliances to safeguard their clan’s future.

To purchase individually no price is set, however, it is free for owners of the season pass. This also gives the first expansion free.

They state for the season pass which is included in the Gold, Ultimate, and Collector Editions or available separately include.

Access to the two expansions and an exclusive quest, The Legend of Beowulf, which will be available on launch day.

So after this expansion where next for the Eivor or the franchise?

Well, we know Valhalla is making history for the series as for the first time in an Assassin’s Creed release “it’s getting a second year of DLC content.”

But we know staffing changes have been made. One of the franchises’ art director’s Raphael Lacoste left and has joined Haven Studios. He was Ubisoft for 16 years and was involved with eight Assassin’s Creed games. And the game also lost its narrative director Darby McDevitt and the game director Eric Baptizat. So how the future of Eivor and Assassins Creed Valhalla are affected by these we are yet to see.

Ourea Is Out Now on Steam and Itch.io!