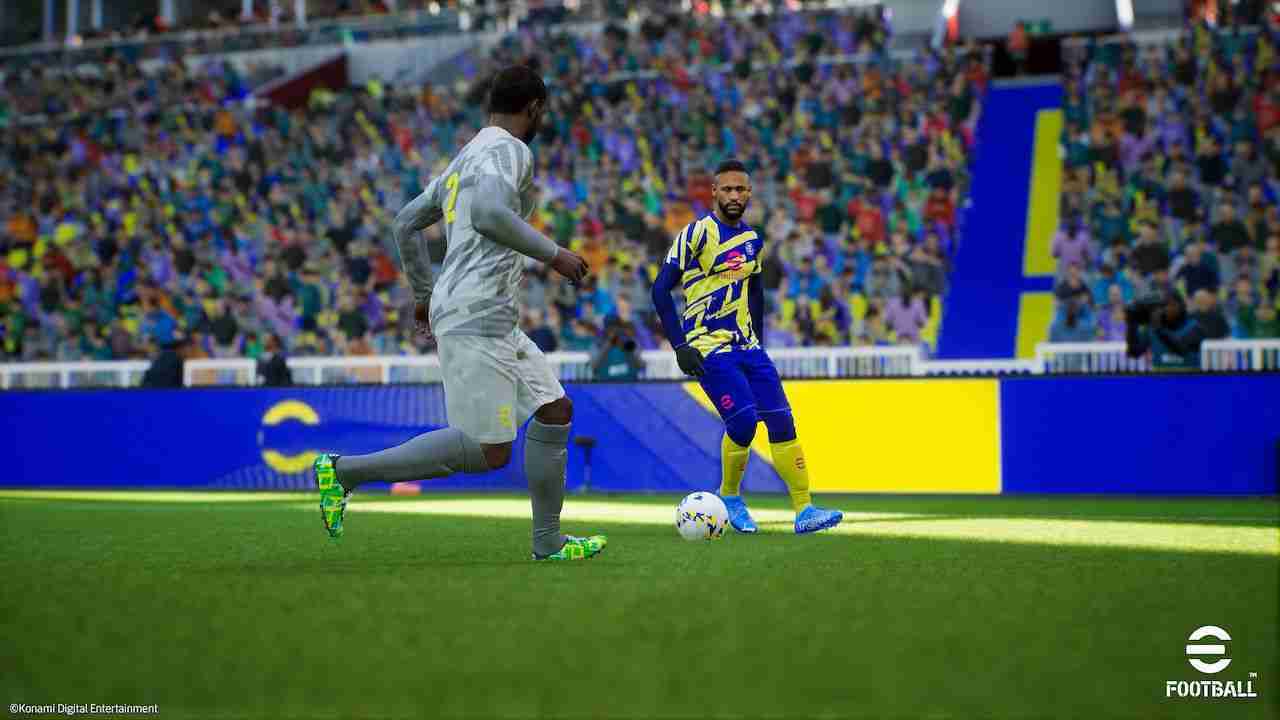 We previously told you about the upcoming football/soccer game from Konami called eFootball. This is the new name for Pro Evolution Soccer and previous to that Winning Eleven.

What do we know about it now?

First, we have the admission on Twitter that the game is basically a demo at launch. Yes, it’s free to play but it didn’t go down well. Especially as Pro Evolution Soccer had a scaled-back release called PES Lite which was free to play.

From their website which we saw on the announcement. It is coming to the following platforms:

You can enjoy cutting-edge graphics and incomparable immersion on new-gen consoles, such as PlayStation®5 and Xbox Series X|S!

When is it coming out

We finally have a release date. That is September 30th, 2021. That puts it literally toe to toe with FIFA. The launch for that is 1st October unless you count the ultimate edition which is September 27th.

So will FIFA have a fight to rule the pitch?

Not looking likely as most of the eFootball modes aren’t available at launch. They will be made available later on for a cost. So popular modes like the Master League we have to buy. For launch, offline games can be played against the AI or a friend.

So we can use one of the many sides available to club football?

At launch no you won’t. We get only nine sides at launch. They are:

So now that means the game’s face we’ve seen in images, Lionel Messi, won’t be in the game at launch. This was due to the football world being stunned when he was forced to leave Barcelona and since joined PSG.

We have all the sides stadiums as well?

Again that’s a no, we don’t even have the stadiums for all. The teams at launch. We have six stadiums. They are

When do the other modes get added?

Konami has only stated autumn and the option of cross-play isn’t available at launch either. So come the end of the month the launch of eFootball for the 2021/22 season is very bare-bones indeed.

For fans of the sport or Pro Evolution Soccer, we’d love to hear your thoughts.