eFootball 2022. The upcoming game is essentially a demo 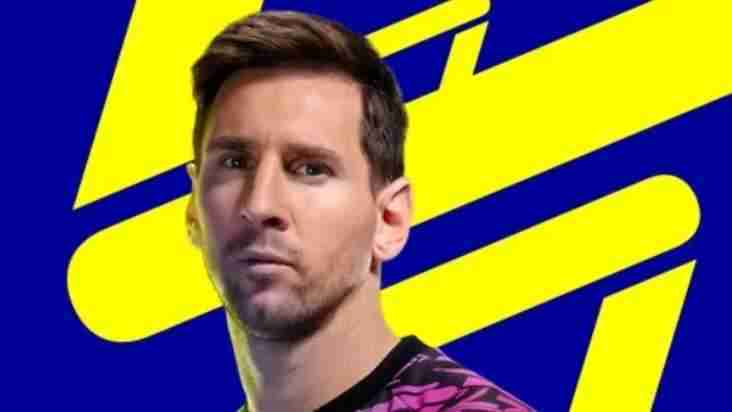 Konami has started speaking more about their upcoming eFootball 2022. This was the rebranding of their Pro Evolution Soccer franchise which is now going free to play. But what they announced isn’t exactly the most promising.

What did Konami say?

They took to Twitter to answer some FAQs. One of the most interesting questions was about a demo. In essence, the game won’t be getting a demo. And the reason for this?

A: In many ways, yes. We want people to get hands-on with eFootball™ as soon as possible, so we will launch with a limited number of teams and modes. Exact details to follow.

Basically, it seems we are to treat the launch as a demo. The question is what is coming with the game and wouldn’t it be better to wait if it meant more options for players.

So what is eFootball 2022 getting?

We can play local matches with sides such as Juventus, Bayern Munich, Barcelona, and Manchester United as well as cross-gen matchmaking. So very little is going to feature at launch.

Usually, football games launch with squads not completely accurate. Edit modes on this and FIFA usually allows players to transfer last-minute transfers themselves and it’s usually an easy process. Also, kits for teams can be inaccurate on Pro Evolution Soccer, and the same is expected here so the editor or options files can fix this. However, it is not available at launch it seems. So if the game launches before the transfer window closes it could cause issues.

The transfer window is when European clubs for example can buy and sell players. But mega million transfers could happen after the launch of the game. And the sport has 2 English players linked with such movers totaling over £200 million. With no editor at launch, and if these deals go through it means Manchester City can’t play Harry Kane or Jack Grealish as they could still be at Tottenham or Aston Villa. Assuming they are in the game at launch.

What about micro-transactions in eFootball 2022?

Konami has been clever with the wording on this, they were asked what exactly will be free-to-play at launch?

During “Early Autumn”, eFootball™ will have no micro-transactions – so everything will be free-to-play at launch. We will then add more content during “Autumn”. Exact content details to follow.

Notice they highlight that at launch there will be no microtransactions. Meaning all premium paid content coming will not be available at launch.

And yes we are getting paid content but as for the price we have no clue. This includes one of the main game modes from Pro Evolution Soccer, in the Master League. I play the game and personally, this is my most played mode.

Master League will be available as premium downloadable content in the future. Please wait for further announcements.

When asked about the Master League

So we have no idea when it is coming or any pricing details.

What about other features?

The Call of Duty players will know this next feature well as it’s the eFootball version of the battle pass. However, in eFootball it’s called the Match Pass.

With this, by playing games you get in-game items and players. And it lets you “nominate and acquire your favorite players.”

Which is very similar to the likes of Rainbow Six Siege and Call of Duty.

If you have other questions it may be worth following them and looking at the FAQ in case what you want is covered. Hopefully, more information is given closer to launch, especially with the microtransactions after launch. We also don’t know if it is an annual release like Pro Evolution Soccer and FIFA is; so it is easier to put the season number after the title to avoid confusion. Especially with a rival being FIFA 22. We did see early gameplay of eFootball’s current version which everyone at the time assumed was Pro Evolution Soccer.