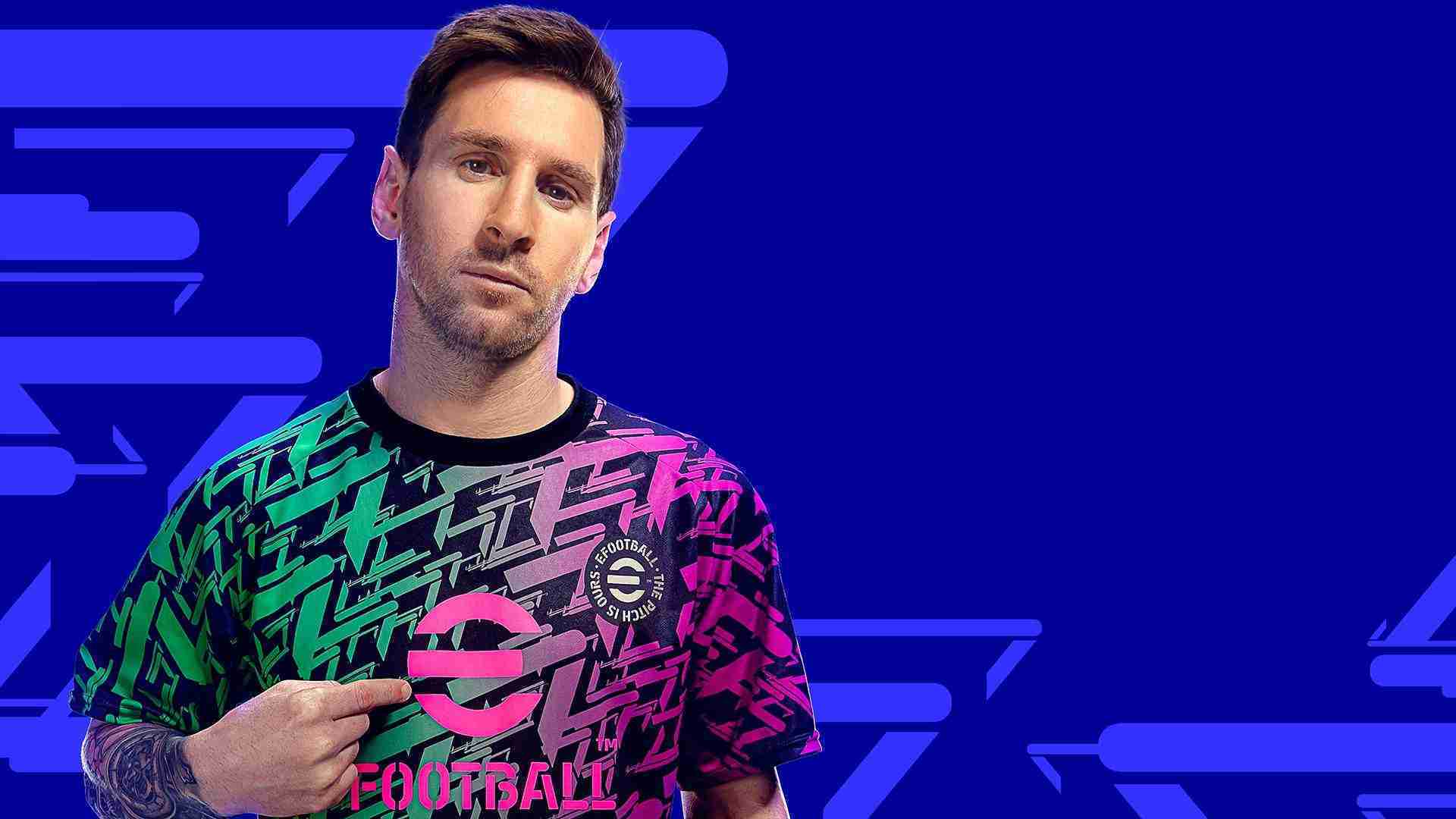 We know that Konami has rebranded Pro Evolution Soccer to eFootball. We’ve also seen that it basically a demo. But we’ve seen today that on both the Xbox and PlayStation store put up for preorder eFootball 2022 Premium Player Pack.

When is the game coming?

It launches on 30th September but even though it’s going to be free to play it still has this eFootball 2022 Premium Player Pack which can be purchased.

How much is the eFootball 2022 Premium Player Pack?

It will cost £32.99/$39.99. But even though the free-to-play game is out in a couple of weeks, the paid content in the bundle isn’t. That content you’ll get when it’s available in the middle of November.

What is included in the eFootball 2022 Premium Player Pack?

Looking at the Xbox listing

So you get extra perks for preordering this bundle.

What are these Chance Deals?

They allow you to sign for your club one of the 16 top-tier ambassadors and partner club players. So you get 8 in total for a preorder or later on 6. If you don’t use them they will expire on the 30th of April. And you can only use them after the November update. If you wish you can buy multiples of this bundle as well. This was also reported by VGC. So if you want 16 of the top tier players it will set you back £65.98/$79.98.

So the Creative Team mode will be rivaling FUT for FIFA?

That is the impression and this game is likely to be featuring even more microtransactions. It’s how the game will be funded. And the premise of a slight bonus of better players with a preorder may not sit well with fans as they won’t get the content straight away.

It is, especially if the games on the question have season passes for example. For example, Rainbow Six Siege had season passes but the game was complete. This is as described by Konami, as basically a demo. Plus a lot of the modes we saw in the previous version of Pro Evolution Soccer aren’t even available on launch day. And we will be charged for these as well. Konami was asked about a popular feature in the Master League.

And it’s hard to tell if the Creative Team mode is free or not. As of not, you need to pay extra to use content from your bundle.

As always we’d love to hear your thoughts on this development.