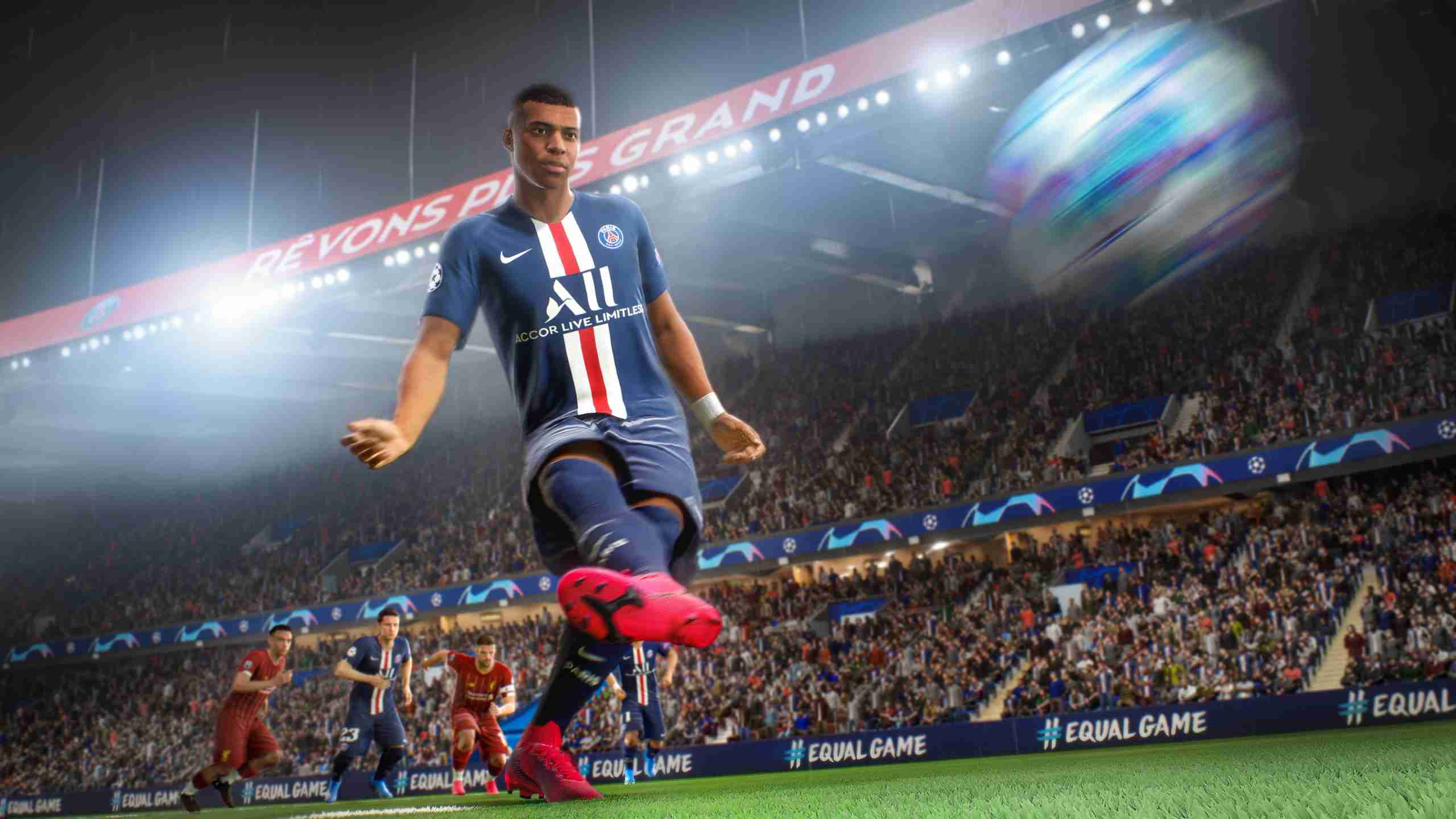 Next gen sports are now finally confirmed with EA Sports kicking off with FIFA 21 and Madden 21. This was announced in the recent EA Play event which we covered here. 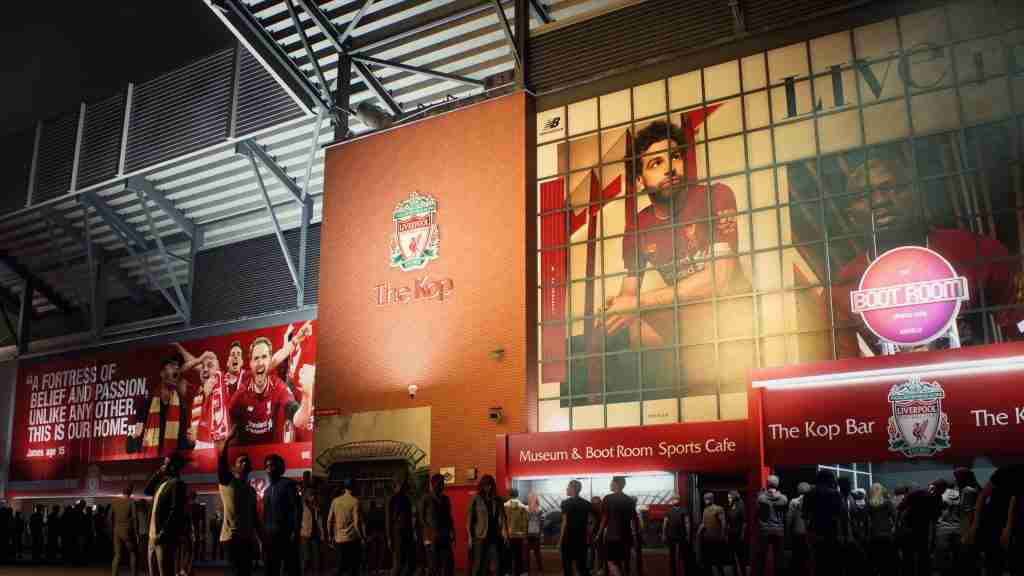 Both Madden 21 and Fifa 21 being announced will not be a shock for many but EA have announced a limited time period for a free next gen upgrade. This has the potential to upset a few at 1st but in regards to FIFA the PS store listing states.

Entitle for FIFA 21 PS4™ before the release of FIFA 22, and upgrade to FIFA 21 PS5™ at no additional cost. Visit easports.com/nextlevel for more information. 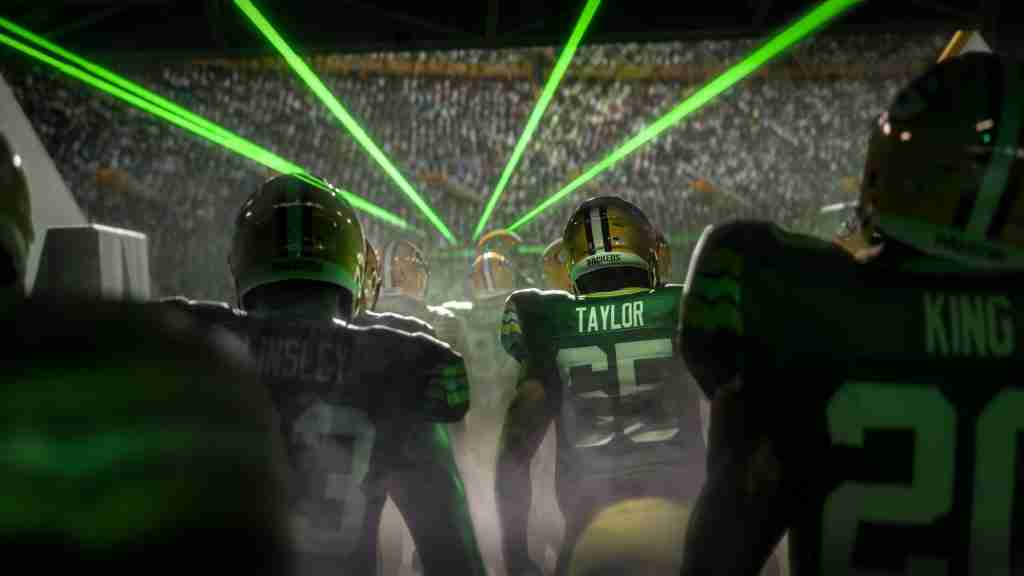 There is a similar announcement on the Xbox page. So it seems you have a year to upgrade the game by which point the people who buy this annually will be going the next game in the series anyway but an argument could be put forward that why have it limited at all, especially when other studios are keeping it permanently available.

This is especially a case when alot of people may pick this up via an EA access subscription and maybe a year after release and do titles like this that appear in the EA vault have an upgrade or just those who purchase it. Maybe the official site will have more information on this.

And does this mean PS5 will have some sort of smart delivery system in place. These aren’t the first games to confirm a next gen upgrade from PS4 to PS5.