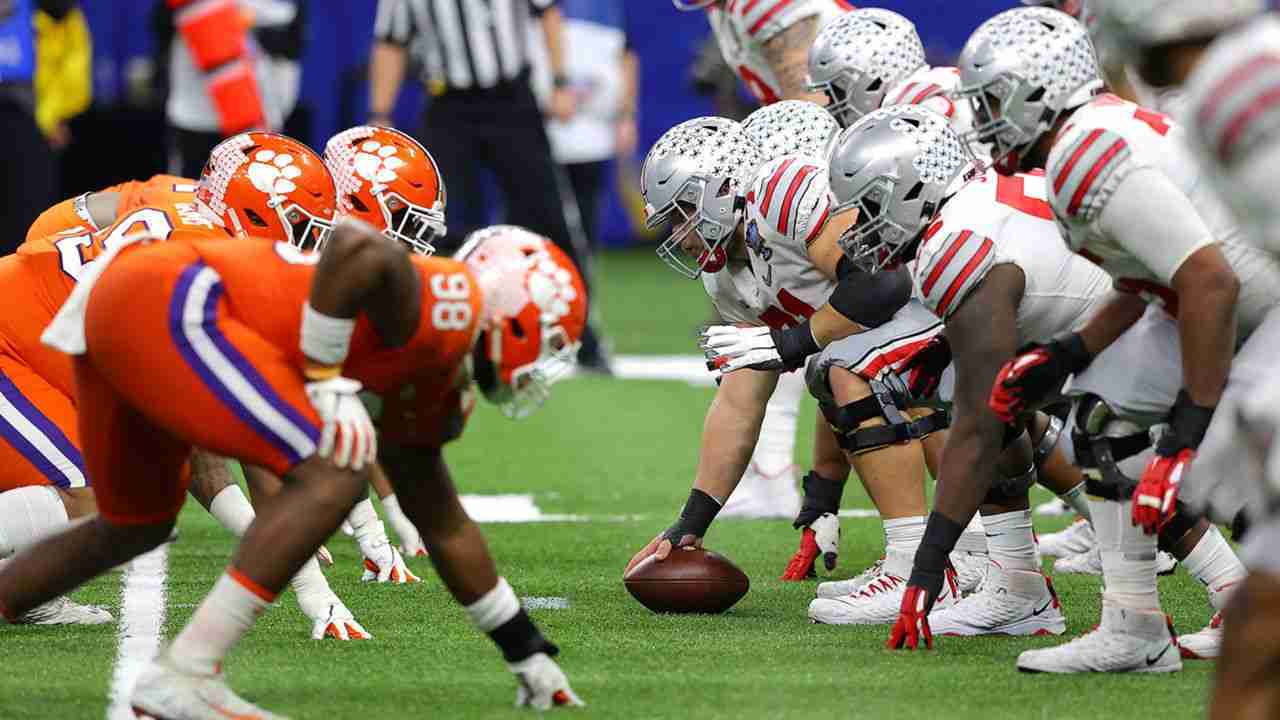 The college football drought is coming to an end for gamers. EA Sports is going back to making one of the more popular and asked for sports titles in years. EA Sports College Football is coming back.

Not since 2013 have fans had the chance to play NCAA Football. That has now all changed. The game will not be using the NCAA title though, it will be EA Sports College Football. Don’t expect the game to come out on the PlayStation 4 and Xbox One. The game is still in its development phase while they create the game for the PlayStation 5 and Xbox Series X/S.

One of the things that the development team is watching is the NIL legislation. This legislation would allow players to make money using their likeness through endorsement deals and more. It also protect schools that may already have an endorsement deal. What this means for EA Sports College Football is the game will not have players that look like anyone currently playing. If the legislation passes then those players would be able to allow the game to use their likeness and profit from it.

It all starts really with where we see college football as going. There’s a lot of things happening, and there’s a lot of things happening in sports. EA Sports College Football gives us a name and a brand to kind of workaround for some things that might evolve as well as what we’re focusing on really out of the gate, which is really the FBS Division I schools and the road to the College Football Playoff and college football championship.

So EA Sports College Football we just felt is the right name for the product for not only now but also as we move forward.- Daryl Holt, EA Sports vice president, and general manager

Right now we’re all just going to have to wait and see how the game develops. Until then look for MLB The Show 21 on all consoles, including the Xbox One and Xbox Series X consoles.