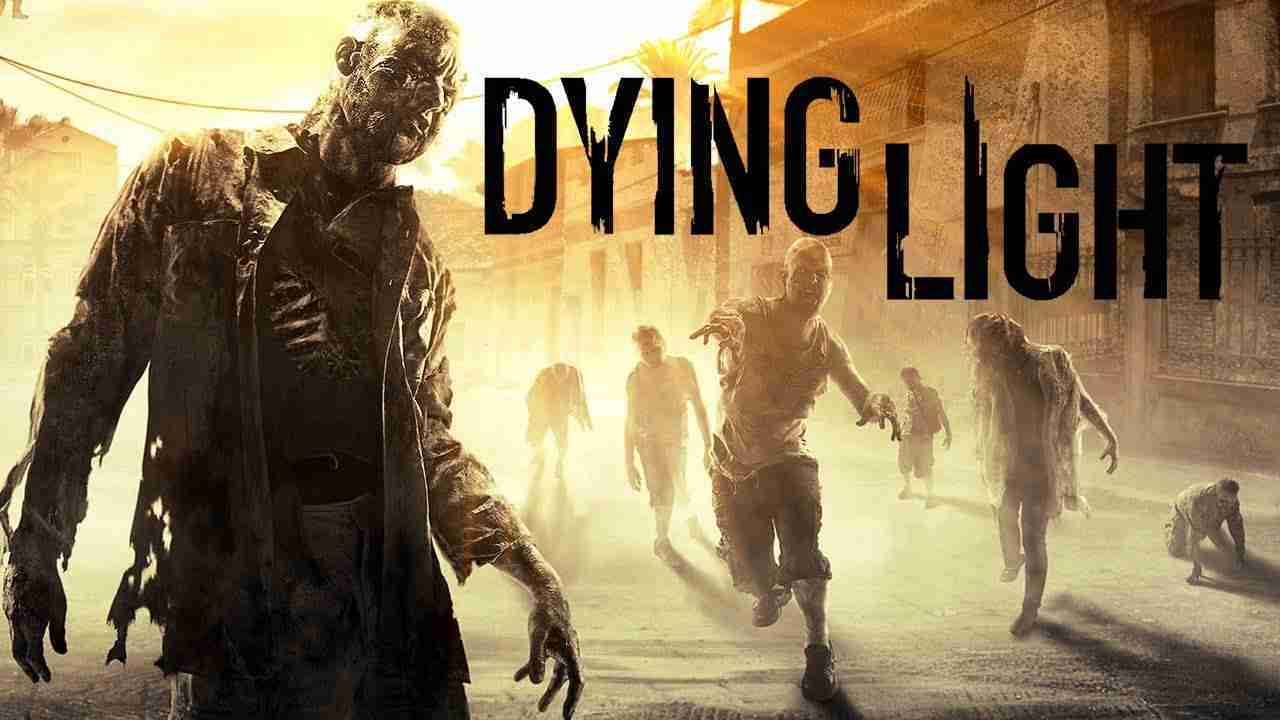 As you maybe aware Techland responded to a fan request on upgrades for the original Dying Light. The original launched way back in 2015. It was a return to the zombie genre they entered back in 2011 with Dead Island. After the launch of Dying Light 2, fans finally got to experience an updated version of the original on PlayStation. This was support for the PlayStation 4 Pro and PlayStation 5. But we had no date or details for the Dying Light Xbox upgrades.

Though Techland promised they were coming and they did promise that “soon you will be able to feel the benefits of next-generation experience with new video modes coming to Xbox! Stay tuned!“. Now true to their word, Techland put out an announcement detailing the details for the Dying Light Xbox upgrades.

And for the Xbox Series X we see the following.

All three consoles we are promised that the LOD distance has been increased by 25%. However will this tempt you to jump back into the city of Harran? For those interested in jumping back in and wondering when the updates are live. Well, good news for you from Techland. The Dying Light Xbox update will be available for you as you read this.

Frogwares is Launching The Sinking City on Xbox Series X&S