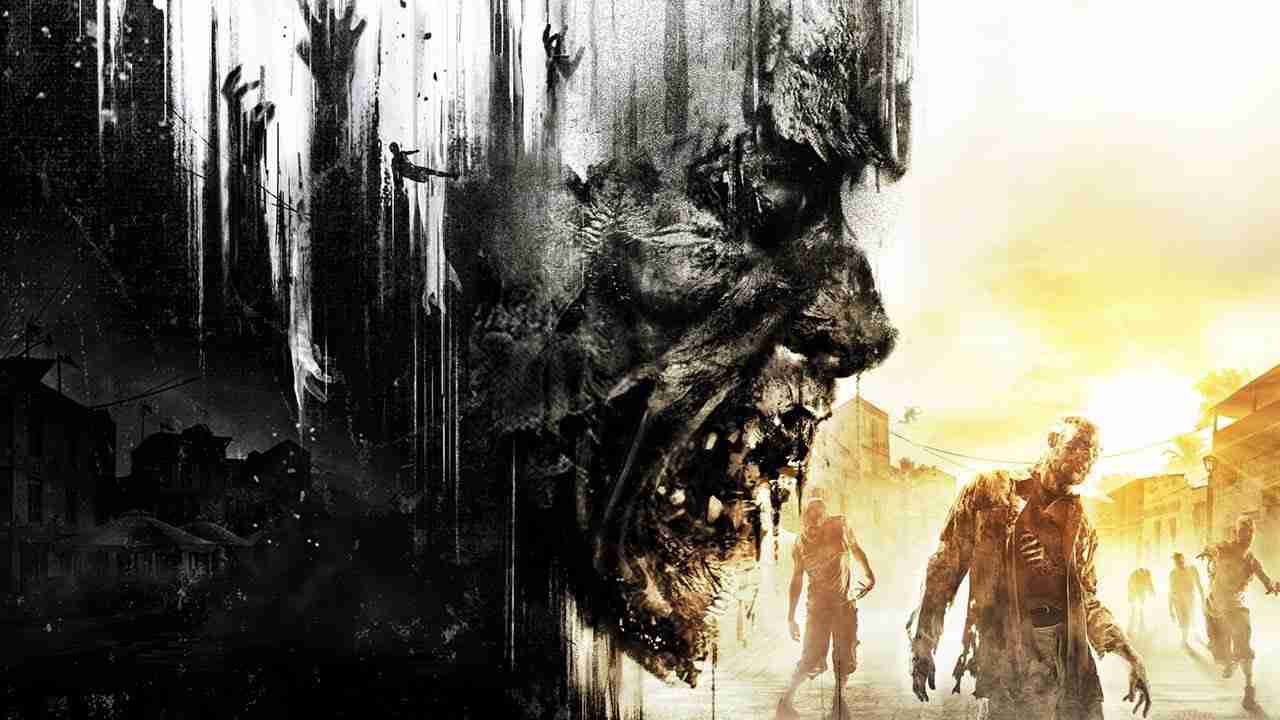 Some Dying Light news has surfaced and this time it’s not just about the sequel. We know that the sequel recently got pushed back from its December release date to February 2022. However, this latest news is about the recent version of the original game dubbed Dying Light Platinum Edition.

This isn’t a new game. Dying Light originally launched in 2015, and they recently released the Dying Light Platinum Edition which includes everything from the base game to all the DLC. Techland haven’t stopped supporting this even with the sequel on the way, and this edition has news once more!

What was said about the port?

In the Polish media back in July, rumors circulated of another release for the game. This time it was on the Switch. Then we received some confirmation of this at Gamescom from Techland themselves.

Originally all we new was the game was coming soon and supporting motion control as well as HD Rumble. In a recent press release the lead game designer of Dying Light, Agnesa Belegu says:

We’ve been imagining Dying Light on the Nintendo Switch for a very long time. Getting into the free-flow of parkour and exploring our deadly open-world has never been more of an adrenaline rush. The flexibility of the Switch helps to immerse you into our world and makes you feel physically involved in it, with the flow of movement and visceral combat enhanced by the dynamic haptic feedback and motion control.

So When Will Dying Light Platinum Edition Come Out On The Switch?

According to the recent Nintendo Direct it has a release date now of 10/19/21. So if you’re eager to take on the streets of Harran on the go you only have about 3 weeks to wait!

Will Only The First Game Be Available On The Switch?

Thankfully, both this Platinum Edition and the planned sequel will be available on the Switch. Techland are bringing the sequel to the platform, but it will launch as Dying Light 2: Stay Human – Cloud Version. This is coming 2/2/22, similar to the releases on other platforms.