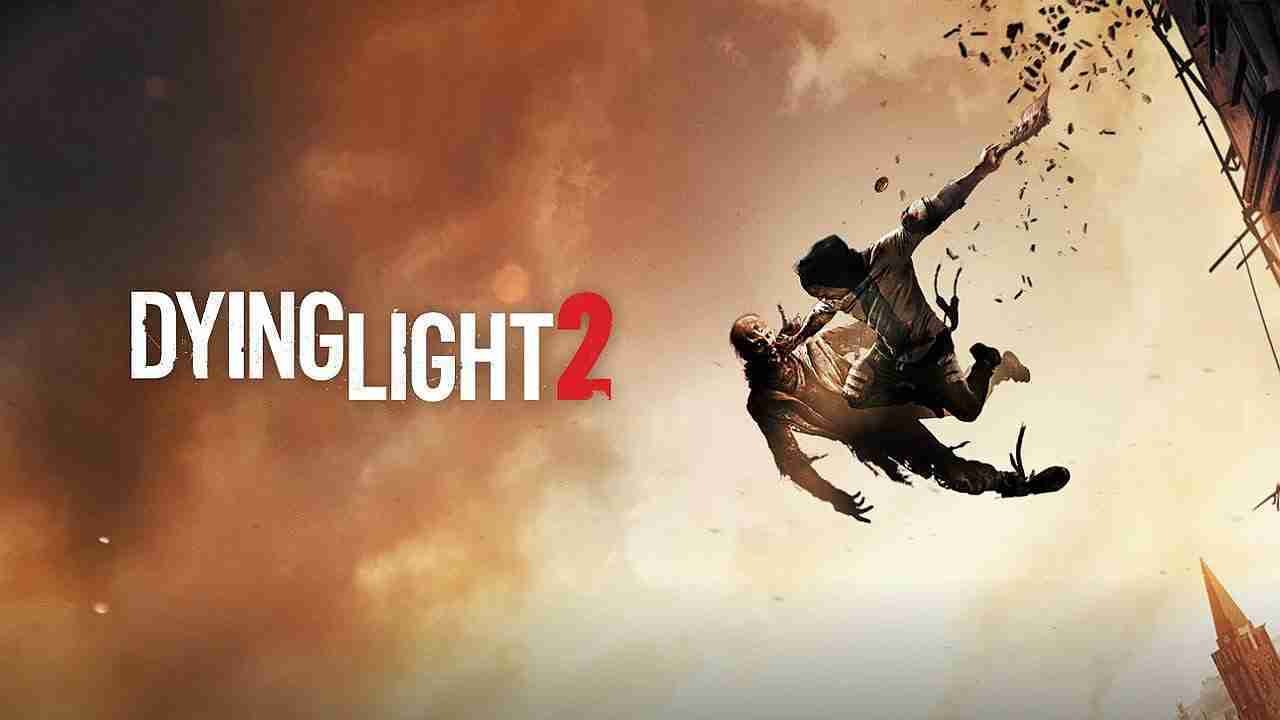 Gamescom 2021 is here and to kick off the Xbox showcase we have another look at TechLand sequel to the zombie classic in Dying Light. Hello Dying Light 2 Stay Human. It was introduced by animation director Dawid Lubryka and the lead game designer Tymon Smektala.

What was the focus on this trailer?

Dying Light we know it’s all about zombies and it’s also heavily featuring parkour. And this time we have twice the number of parkour moves than we had available in the original game.

So why the reason for more parkour moves?

What the trailer showed us how it’s important to combat.. Much more than the original game.

During the Xbox Gamescom 2021 showcase, we found out that the parkour side of the equation is going to be much, much more important than before. The fact we can traverse the map with more fluidity matches the fact it’s a bigger and more vertical map.

We have a vast city to explore with a few skyscrapers on the map. And navigation of these skyscrapers may help survive the undead as well as empty streets

We don’t just have zombies?

As the trailer showed, no we don’t. We have other factions and Techland showed some in the trailer. We had a faction wearing medieval armor. So new parkour and faster traversal may give you an edge.

Is there any more news?

There is for PC gamers. Nvidia put out a trailer earlier and revealed that on PC the game is getting DLSS and ray tracing (RTX) support.

Dying Light 2 is still on course for launch this year. It will hit PlayStation 4, PlayStation 5, Xbox One, Xbox Series X/S, and PC and as we know it’s scheduled to launch on December 7th.

Fortnite is a Day One Launch Title on new Consoles