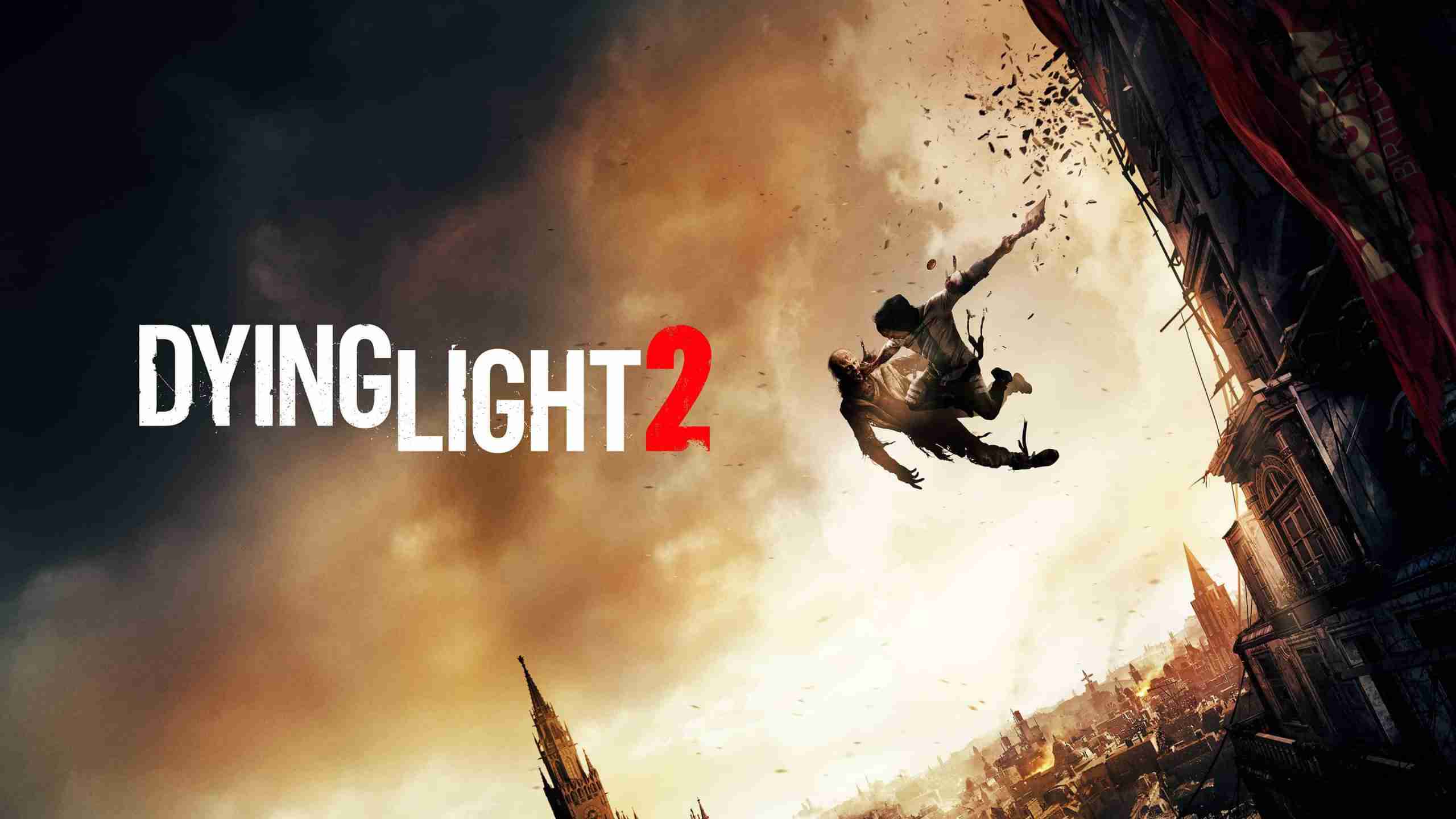 In true undead fashion, Techland has returned from the dead with an update for their upcoming game, Dying Light 2. Some info has trickled out from the short video but most important of all, being a release window and new gameplay.

The Polish developer spent a good chunk of the video reading off tweets from fans questioning the game’s absence of late. Well, ‘fans’ might sound like a bit of a stretch, since they all contained an abundance of cursing. Regardless, the team clearly had some fun with them, essentially acknowledging the game’s silence.

In retrospect, we haven’t heard much from the anticipated title since August of 2019. Remember, this was back when the game had a planned release for Spring 2020. That clearly never happened, following a delay that pushed the game back with no definitive release.

A Brighter Future for Dying Light 2?

Fast forward to today and it’s nice to see, what has clearly been a turbulent development, seems to have steadied to a point where they’re comfortable to show the game off again. The release window, while not as definitive as some may want, has been zeroed in for 2021. On top of that, Techland also confirms, more news, “very, very, soon” and fans will need to stick by them, “just a bit longer”.

Whatever form E3 decides to take on this summer, the game’s reappearance seems most likely for around that time.

“This is a huge and complex project and we needed time to make sure it will live up to our vision. All of us here are putting our hearts into delivering a game you will keep playing for months.”

In terms of the accusations which have plagued their studio for the better part of a year, I’m not too shocked we didn’t hear anything in this update. Nonetheless, we hope they address the studio’s culture and changes made some time in the near future.

Doctor Who comes to PC and console this September