Dying Light 2 Gets a Release Date And More Gameplay 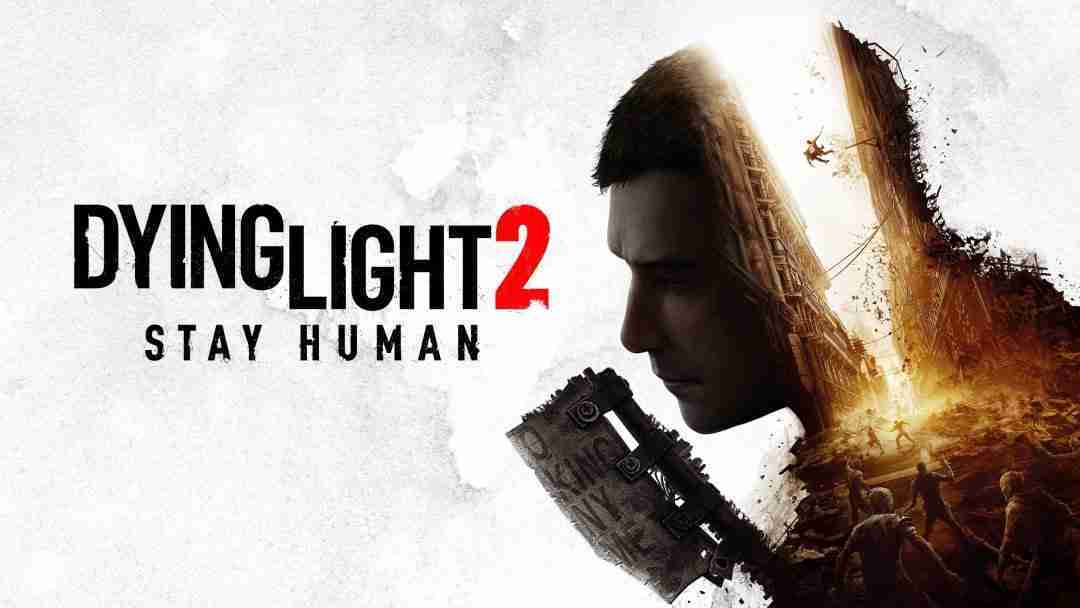 The story takes place 20 years after the first game. You play as Aiden Caldwell, an outsider that intends to unravel mysteries from his own past. His endeavors led him to The City, humanity’s last bastion, which was brought upon after a majority of the population suffered due to the virus. Aiden is infected to a certain extent, giving him the freedom to utilize a wider set of mechanics such as a number of parkour skills unachievable by the average person. However, it is with this concept that the subtitle provides an even greater purpose. Although Aiden has the capabilities to stand up to the monstrosities that lurk around every corner, he will have to also fight his own self if he wants to retain his humanity.

The City harbors a number of individuals, each affiliated to a different faction or just trying to survive long enough to see the sunrise once again. As Aiden, you will be able to align yourself with one of the three factions, and each faction will feature a cast of distinct personalities. The idea of your choices being significant and modifying the environment around you remains true and is further reinforced this time around. These factions struggle for a sense of order within the city, and siding with whichever one you prefer will indicate the way in which the city is impacted and how the people view you.

Pre-orders are now live and with different editions available for your choosing. The options for those preferring digital-only purchases include a Standard, Deluxe, and Ultimate. As for those inclined towards a physical purchase, there is Standard, Deluxe, and Collector’s options. Alongside pre-ordering Dying Light 2 Stay Human, you will acquire a digital download for the Reload Pack, offering a weapon, a unique outfit, and a paraglider skin.

This is not the last we will see of Dying Light 2 Stay Human prior to its release date. Techland stated they will be showcasing more on their upcoming title as we close in on the release of said game.