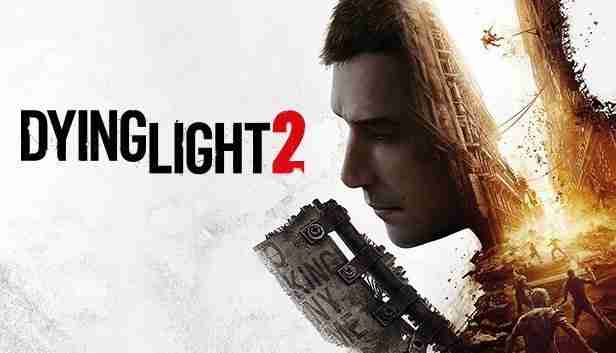 The collector’s edition for the long in development, Dying Light 2 has leaked online. With this leak, we have a clear look into what the edition contains for players. Seemingly, there are tons of goodies to get your hands on, including the statue, art book, and the game’s snazzy steel book.

Everything Included Inside the Dying Light 2 Collector’s Edition

Altogether, the collector’s edition includes UV Stickers, A Secret Location Map, and a Unique Collector Box. On top of these, you also get the aforementioned, Statue of Aiden Caldwell, a Steelbook, and an Artbook. Lastly, the collector’s edition completes itself with the digital deluxe version of Dying Light 2. Meaning, you’d have to imagine there are a little bit of added bonuses there, as well.

Although this is mere speculation, I think this leak gives us an indication that news is imminent.

So, what does this all mean? Well, for starters, I think it’s safe to assume with this image out in the wild, gears are beginning to churn behind the scenes. Preparations for a release date announcement are more than likely underway, as special and collectors editions, usually accompany those announcements.

Dying Light 2 has seen a number of delays. One of which, removed the game entirely from the original spring 2020 window. Since then, development has been turbulent, to say the least, with departures from many key members.

Dying Light 2 is set for release on PS4, Xbox One and PC later this year.