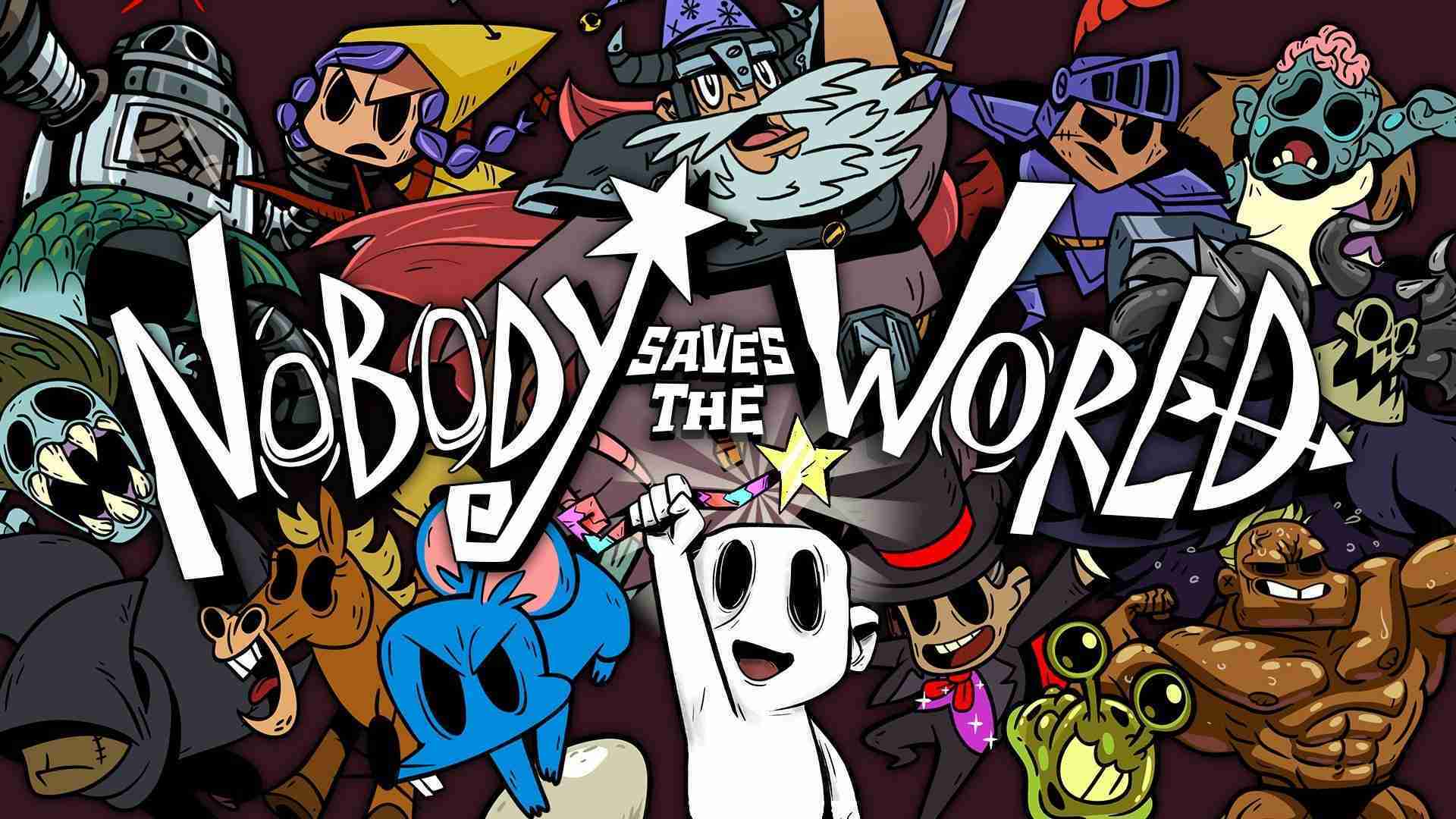 The team behind the Guacamelee series revealed their upcoming game today. Drinkbox Studios’ Nobody Saves the World was shown off today at the ID@Xbox Twitch Gaming Showcase. Nobody Saves the World is an action RPG that is set to release on Xbox Series X|S, Xbox One, the PC Windows Store and Steam later this year. Additionally, this game will also be made available on launch day to Game Pass for PC & Console subscribers.

Ian Campbell, Lead Designer on Nobody Saves the World said the following about the upcoming title:

Nobody Saves the World is full of everything we love about Action-RPGs, and none of the stuff we hate. Gobs of forms and abilities, dozens of dungeons, hundreds of quests, tons of character customization – and no grinding! It’s packed with the Drinkbox charm you know and love… OH and also, you can play as a Horse!

What are your thoughts on Drinkbox Studios’ Nobody Saves the World? Leave some suggestions on what we can do better or change. Are you interested in writing, editing or just being a part of Lv1 Gaming? CONTACT US HERE!

How Xbox Has Managed to Entice This PlayStation Gamer