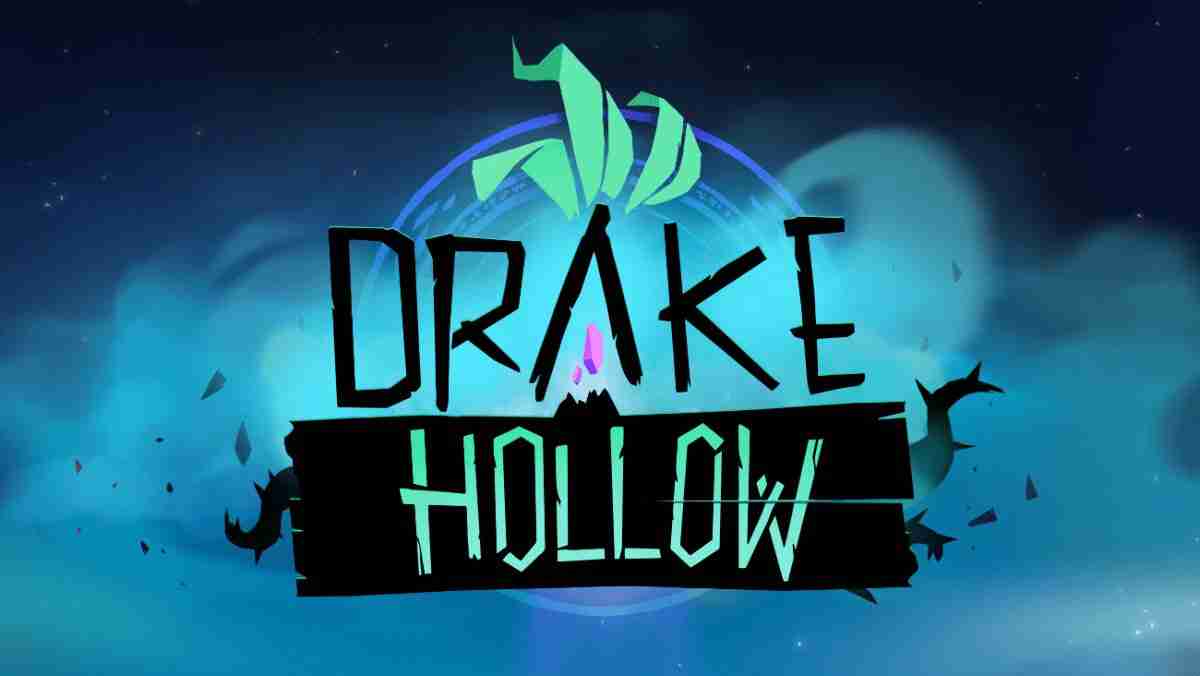 Following on the successful launch on Xbox One, The Molasses Flood has announced that it will launch its cooperative action village-building game Drake Hollow on Steam and the Microsoft Store for Windows on October 1, 2020.

Forrest Dowling, CEO and Creative Director for The Molasses Flood issued the following statement about the title:

Hundreds of thousands of Drake Hollow players on Xbox have had a chance to experience something pretty unique in the world of games: the opportunity to care for something other than yourself. Our aim was to create a game experience that brims with heart, is both musically and visually enticing, and has at its core rock-solid systems-based gameplay. We hope players find Drake Hollow to be as fun and unique as we designed it to be!

Drake Hollow is a cooperative action village-building game set in The Hollow – a blighted mirror of our world – in which players protect the villages of Drakes; the lovable, local vegetable folk. Either solo or with friends, players explore a dynamically generated and aether-swept world of islands to defend the Drakes from a menagerie of feral beasts, all while helping them to maintain their camps.