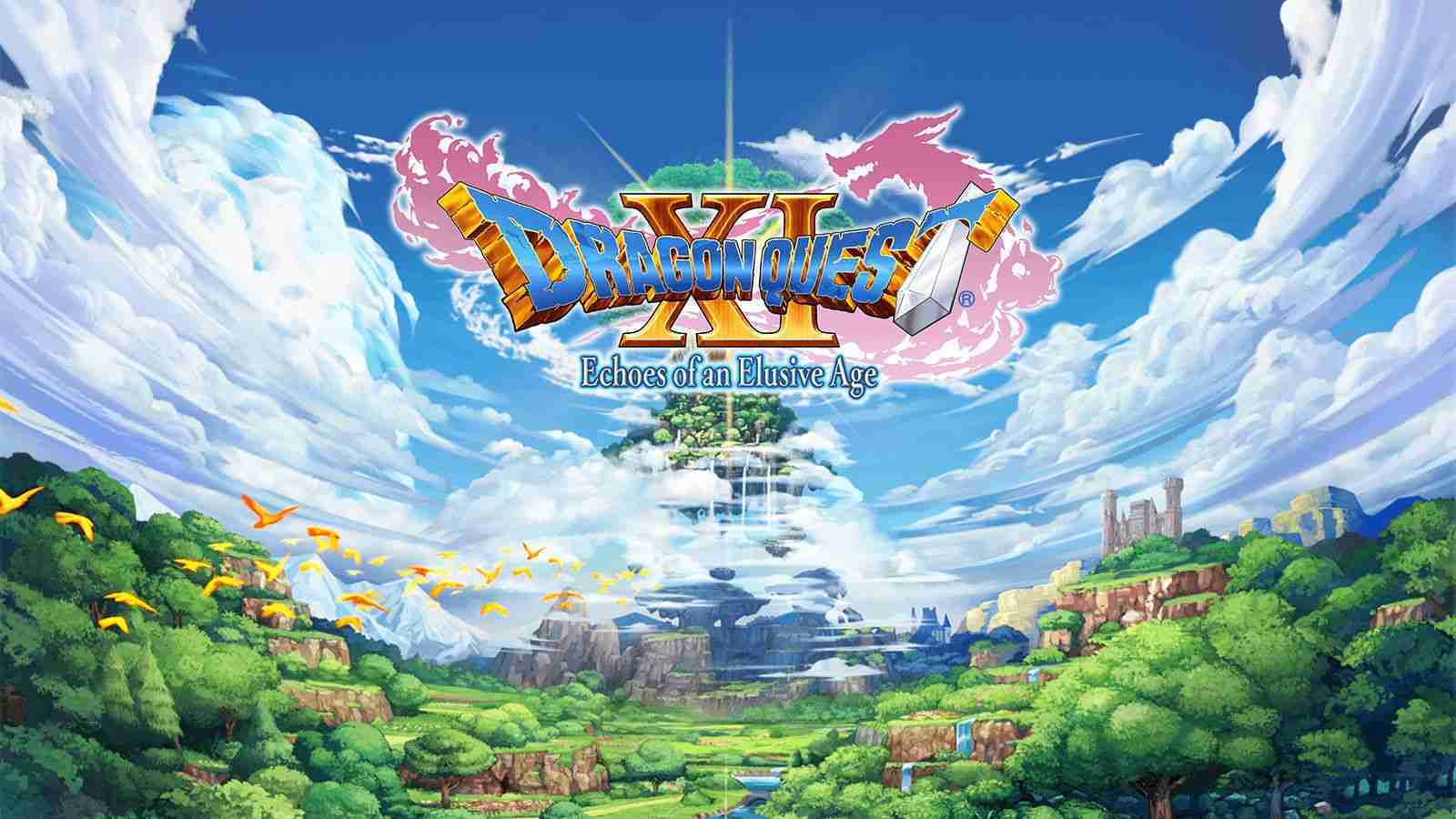 Dragon Quest XI is coming to Xbox. Dragon Quest is one of Japan’s Most Beloved franchises of all time. It is also one of the Longest running franchises next to only Final Fantasy. The most recent release in the series Dragon Quest XI Echoes of an Elusive age was released on PS4 and PC in 2018, with an Updated Definitive edition released on Switch in September 2019.

Starting off Early in Xbox’s hour long pre-show with Geoff Keighley their first announcement was from the creator of Dragon Quest himself. Announcing that Dragon Quest XI: Echoes of an Elusive Age S – Definitive edition will be coming to Xbox. And more it will be launching in Xbox Game Pass on December 4th, 2020.

hiTs definitive version also brings with it an array of upgrades and enhancements including:

This falls in line with Xbox’s push for more support for Japanese titles and support. They have been launching and coming directly to Xbox Game Pass.

Are you excited for Dragon Quest being announced to be coming to Xbox?

Want more japanese gaming news, look at my in depth break down of Yakuza: Like a Dragon!

The Next Dark Pictures Anthology Revealed: House of Ashes coming 2021.