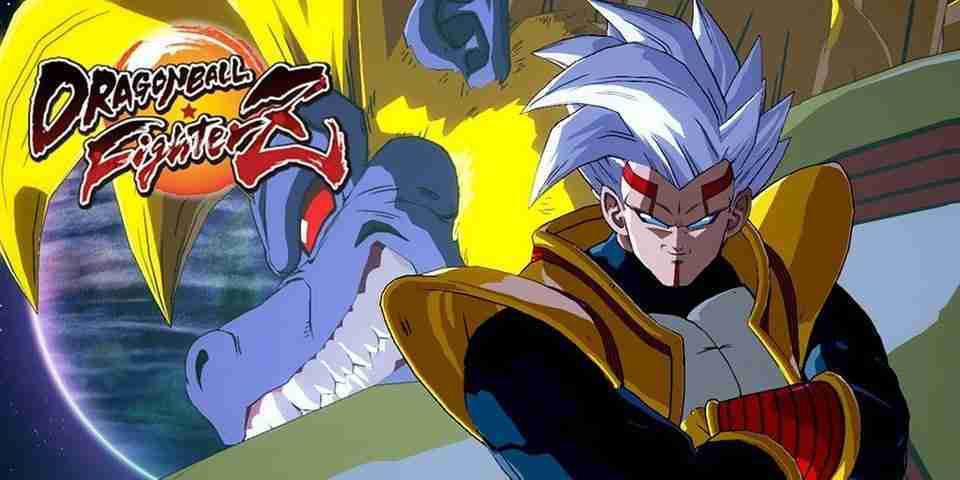 The last survivor of the Tuffle race invades the roster for Dragon Ball FighterZ . Fans of the Dragon Ball Series may know Baby as the mutant that invades Vegeta’s body during the Baby Saga on Dragon Ball GT. He eventually becomes Super Baby 2 and wrecks the Z fighters even taking on Goku at his max  Super Saiyan 4 form.

We get to play out or GT fantasy with Super Baby 2 and the recent live stream gave us much to be worried or excited for depending on what end of his Ki blast you find yourself.

The recent live stream gave us so much detail of Baby that it really breathes life into a possible addition to your squad. It doesn’t hurt that he can transform into a giant golden ape.

FighterZ Pass 3 is $19.99. In addition to Super Baby 2, players will get Master Roshi, Ultra Instinct Goku, and Kefla. Don’t forget Super Saiyan 4 Gogeta will also be joining the roster later this year.

Super Baby 2 will officially release this Friday, January 15, for most players. Those that have acquired the FighterZ Pass 3 will be able to gain access to the Neo Machine Mutant Tuffle as early as Today! For now, you can watch the trailer below for more DBZ Fighterz action.

If you liked this check out Fighter’s Corner the weekly FGC news source here on LV1gaming.com as well as you can follow me on Twitter @strayrelay for more fighting game news, magic the gathering, and other random thoughts. Till next time, Keep fighting my friends.