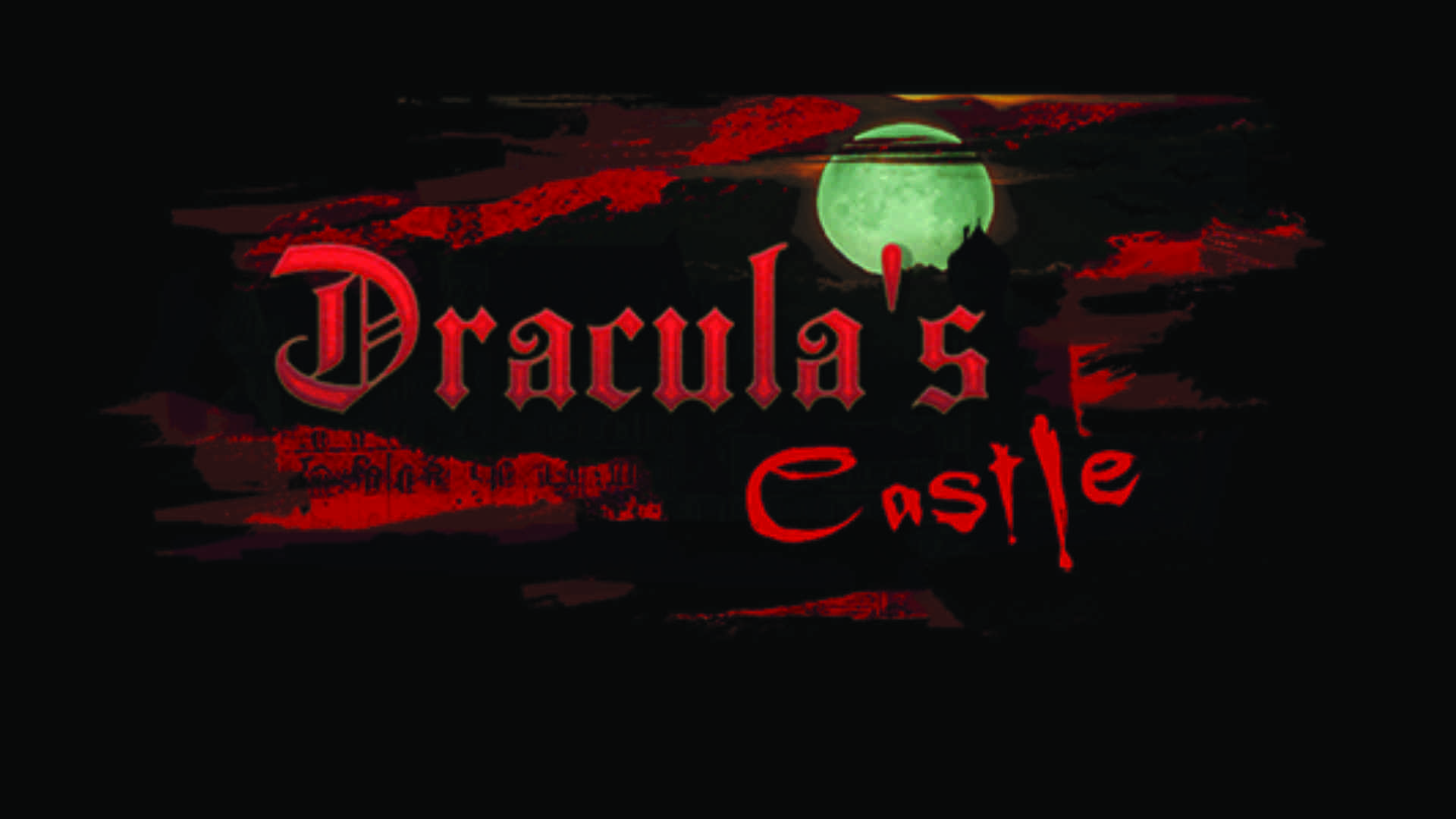 Astirian-Rae Games announced a new colony simulator management title, Dracula’s Castle. Set in the year 1897 Dracula the lord of darkness and infamous vampire now manages his towns and minions in this sim. As you prepare to travel to England aboard the Demeter. That’s the classic ship that Dracula traveled to England on in Bram Stoker’s original novel Dracula. The ship is not the only thing making its way from the source material into the game. Classic characters such as Abraham Van Helsing the legendary vampire hunter will be an obstacle.

“I wanted to make an accessible management game but I also wanted to take a deep dive into some of the vampire lore that I sort of really fell in love with in the early 90’s. I’m a huge fan of the kind of classical take on vampires — you know, the sort of pre-industrial era, dawn of the new world space. Lots of harpsichord. And I’m tremendously excited to wrap that feeling around some of the RPG elements that usually tend to sit well with the base building genre.”

In this title, you will be building, exploring, fighting, questing, and especially customizing. Above all the ultimate goal is to get to England. So, management of the castle involves expanding it in order to unlock new mechanics. As you travel around Transylvania by night you will recruit workers and feast upon the living. Also, you have to make sure to keep an eye out for Van Helsing. Dracula has a variety of powers that can be customized in order to fit your gameplay style. As well as facilities within the castle that allow you to create new monsters to aid in your quest. The combat is a tactical turn-based style that pits you against angry mobs, militia, and dreaded vampire hunters.

Following close to Bram Stoker’s source material the game takes place in the early part of the story. Entrapping Jonathan Harker in order to further your goals and get Dracula to England. There will be plenty of side-quests from a range of characters including Death. Dracula’s Castle is available to wishlist on Steam and is launching in 2022.