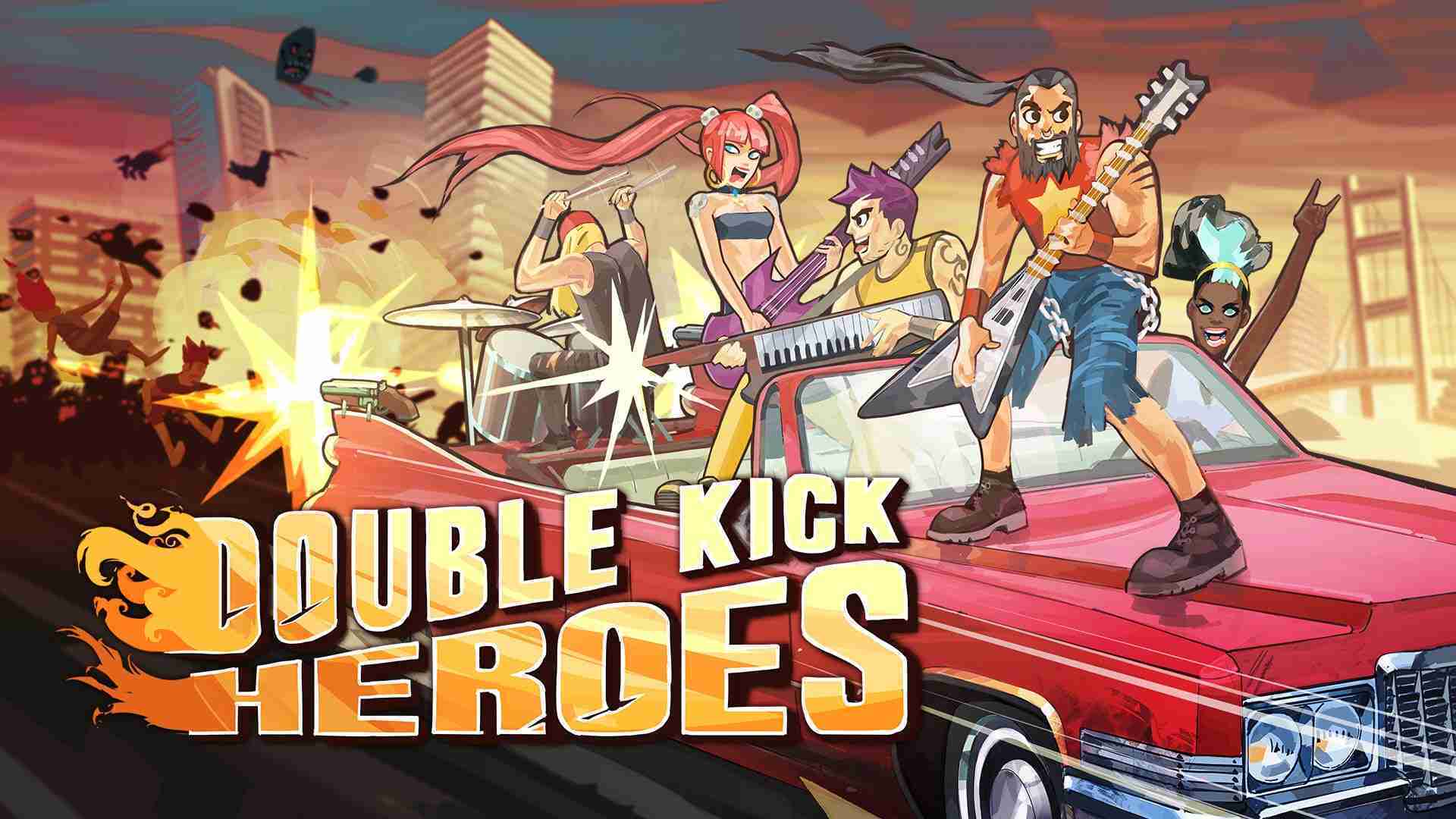 Headbang Club’s Double Kick Heroes is now available on Nintendo Switch and Steam. The game will then release on Game Pass for PC and Xbox One and the Xbox and Microsoft Store on the 28th.

“To celebrate the release of the game on Nintendo Switch, we thought we’d ramp the metal up to a whole new level and teach you the power of Double Air Kicking. But be warned, this mode isn’t for the faint of heart – so please double air kick responsibly!”