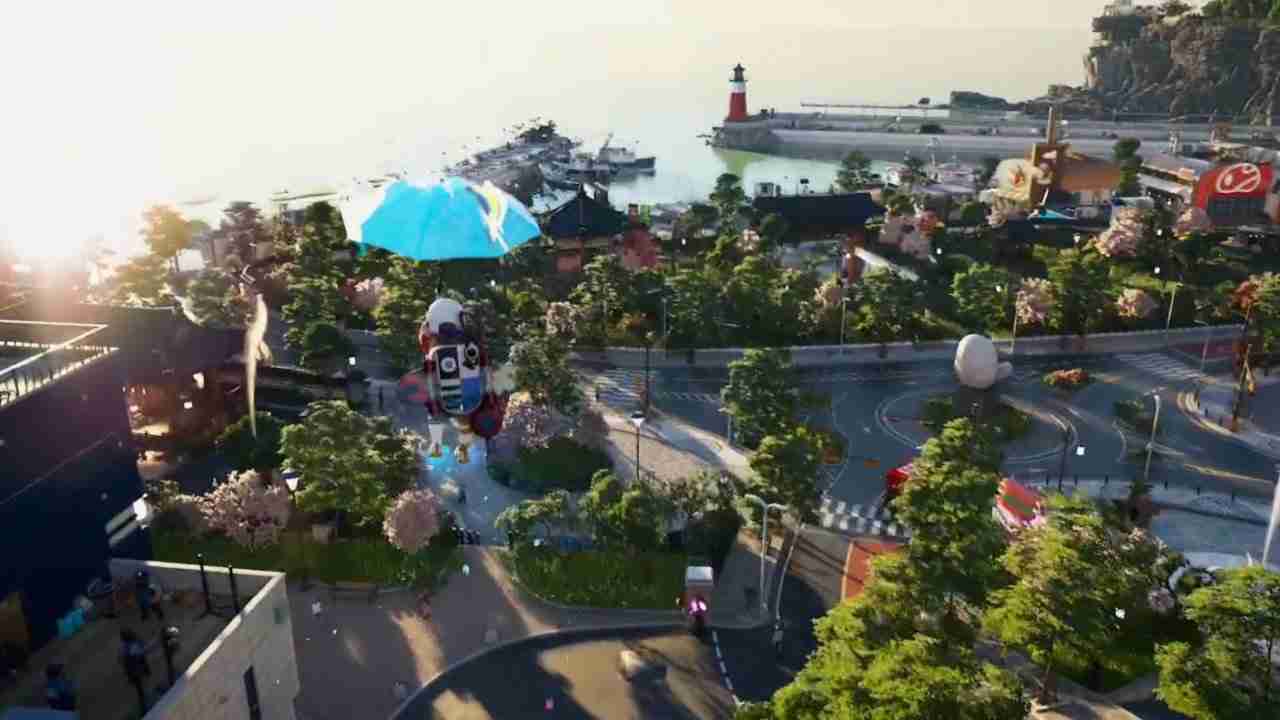 Pearl Abyss, the creators of Black Desert Online, and the upcoming Crimson Desert have another game on the horizon which we saw at Gamescom yesterday. This game, which was originally shown in 2019 as an MMO, is now according to a Tweet from the developer a “creature-collecting open-world action-adventure.” And the monsters collect are used to battle other monsters. DokeV is the title of this Pokémon inspired game.

What do we know?

This stunning game is about collecting and battling monsters which we seem to control ourselves, unlike Pokémon. DokeV was initially introduced as an MMO, but we decided to move the game in a different direction and it’s now a creature collecting open-world action-adventure. But regardless of genre, we’re going for fun, vibrant, and adventurous!

It seems it’s coming to PC and console, but no platforms were listed. But expect to see only PlayStation 5 and Xbox Series X/S get the console release. Unfortunately, no release window was given. It seems as if we may have a long wait to see this title.

The developer also has Crimson Desert, and we know that’s been delayed. However, the delay on that when announced was an indefinite delay. That was to get the best game possible and with a pandemic in play keep staff safe. They said when they announced the delay.

Therefore, in order to create the best possible experience, all the while ensuring the health and safety of everyone involved in delivering the game, we have decided to delay Crimson Desert‘s release. We will provide an updated schedule in the future

So it could take a while to see DokeV?

That is a strong possibility. When Crimson Desert was revealed, it looked extremely ambitious. And they have another ambitious title coming with this DokeV. Adding a pandemic and two big projects could be a tough ask. Hopefully, we hear some more towards the end of the year.