Doctor Who comes to PC and console this September 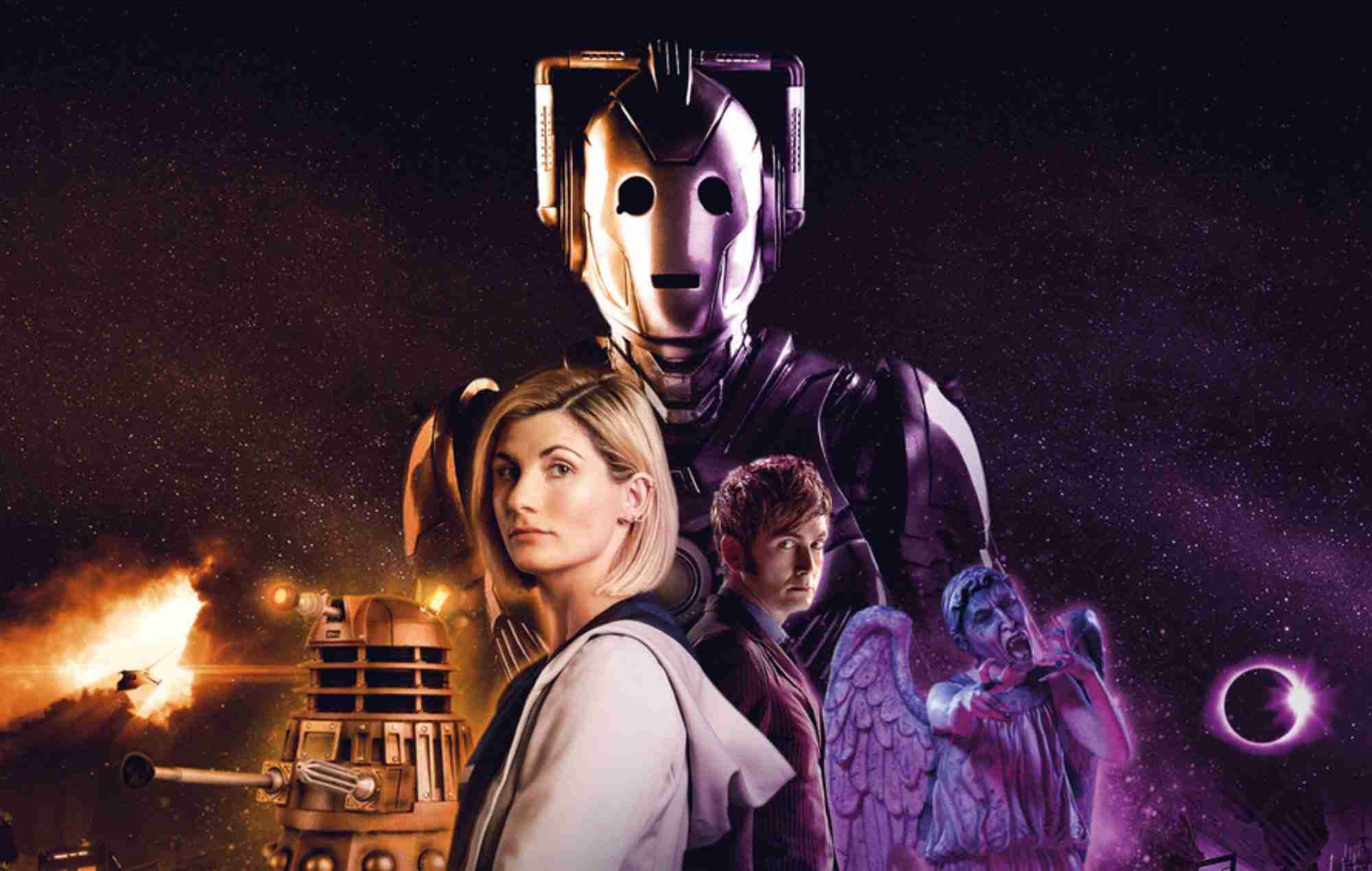 When gaming focused today on EA Play Live, this news hit out the blue. Not news many expected or were even thinking about is the new Doctor Who release by Maze Theory. From Gallifrey to our homes, enter The Doctor.

The title character from the iconic BBC Sci-Fi drama, The Doctor is a legendary alien. Hailing from the planet Gallifrey, the last of their race, the Time Lords. They were wiped out along with many Daleks in the last great Time War.

So what is the game about?

The Edge Of Time was originally a VR game that has been expanded and reimagined. In the original release, you played as the assistant to Jodie Whittaker’s 13th Doctor. You would be doing tasks for her and see them on holograms.

So how has it expanded?

Well, now we also get the Cybermen added to the monsters originally in the game such as the Weeping Angels and the Daleks. And it is no longer a VR release but in the first person. We also get The Doctor added, albeit the 10th Doctor played by David Tennant.

So if they are the last of their race, how are there 2 in the game?

Fans of the show, myself included, will explain that simply The Doctor as we know is a Time Lord, and they are centuries old but don’t die. When they become seriously wounded, for example, they go through a process called regeneration. The body rewrites all the cells and the body changes shape and appearance. So David Tennant’s doctor was subjected to radiation poisoning meaning his cells were dying and he became the 11th Doctor played by Matt Smith. Another two generations later we have the current incarnation.

When is the game out?

According to a new trailer and website, we can expect the game to launch on 30th September. It is coming to PlayStation 4/5, Xbox One/Series X/S, PC, and Nintendo Switch.