Dive into 1,2 Blame! a Re-Invention of Werewolf Online! 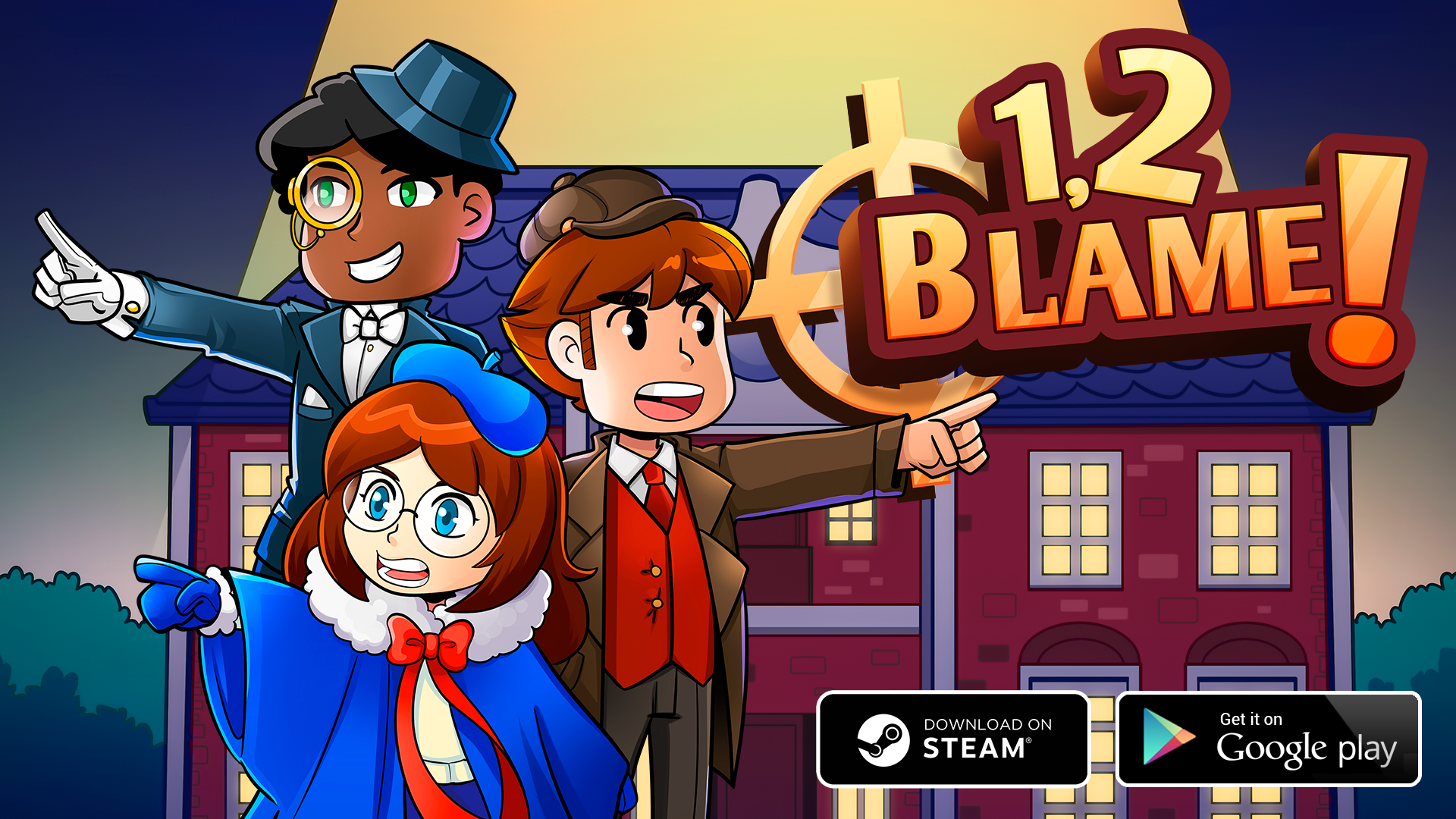 Do you like Among Us but also Werewolf Online? Then you’ll love 1, 2 Blame! Noxfall Studios, a Spanish company launched the new online multiplayer back on May 14th.

1, 2 Blame! is a new game of social deduction where the classic and lover“Werewolf” game with some ground-breaking twists. The devs have tried to make the wishes of players come true by adding exciting features like integrated voice chat and equipable items. In addition to extensive character customization to make each game even more thrilling.

“When we started to develop 1, 2 BLAME! we wanted to add great mechanical diversity so that the game experience became incredibly satisfactory. For example, being able to equip yourself with items unlocks special abilities. This way, your role as a character can change completely. We were well aware of the audience’s wishes, so we got down to work and made it happen” stated Adrián, the game director.

1, 2 BLAME! is a multiplayer online video game that allows 4-10 players at a time. The adventure takes place in a mansion that, despite being abandoned, has just been ransacked by an enemy organization. A group of Agents enters the house to investigate the event. Among them, there is an undercover Killer who will use all means possible to make sure that not a soul gets out alive! The goal will be to distract, betray or figure out the truth behind this whole mess.

As opposed to other games in this genre, 1, 2 Blame takes the experience to a whole new level. The development team has fitted an in-game proximity voice chat function. As players enter the Mansion, they will find items to equip themselves that will become extremely useful during the game, such as the Bulletproof vest, the Master key or the First aid kit.

How Can You Play?

Since the game is already out you can play in several places right now. Dive into this on Steam, Google Play and the Apple Appstore. Additionally, The game is cross-platform between computer and mobile devices.