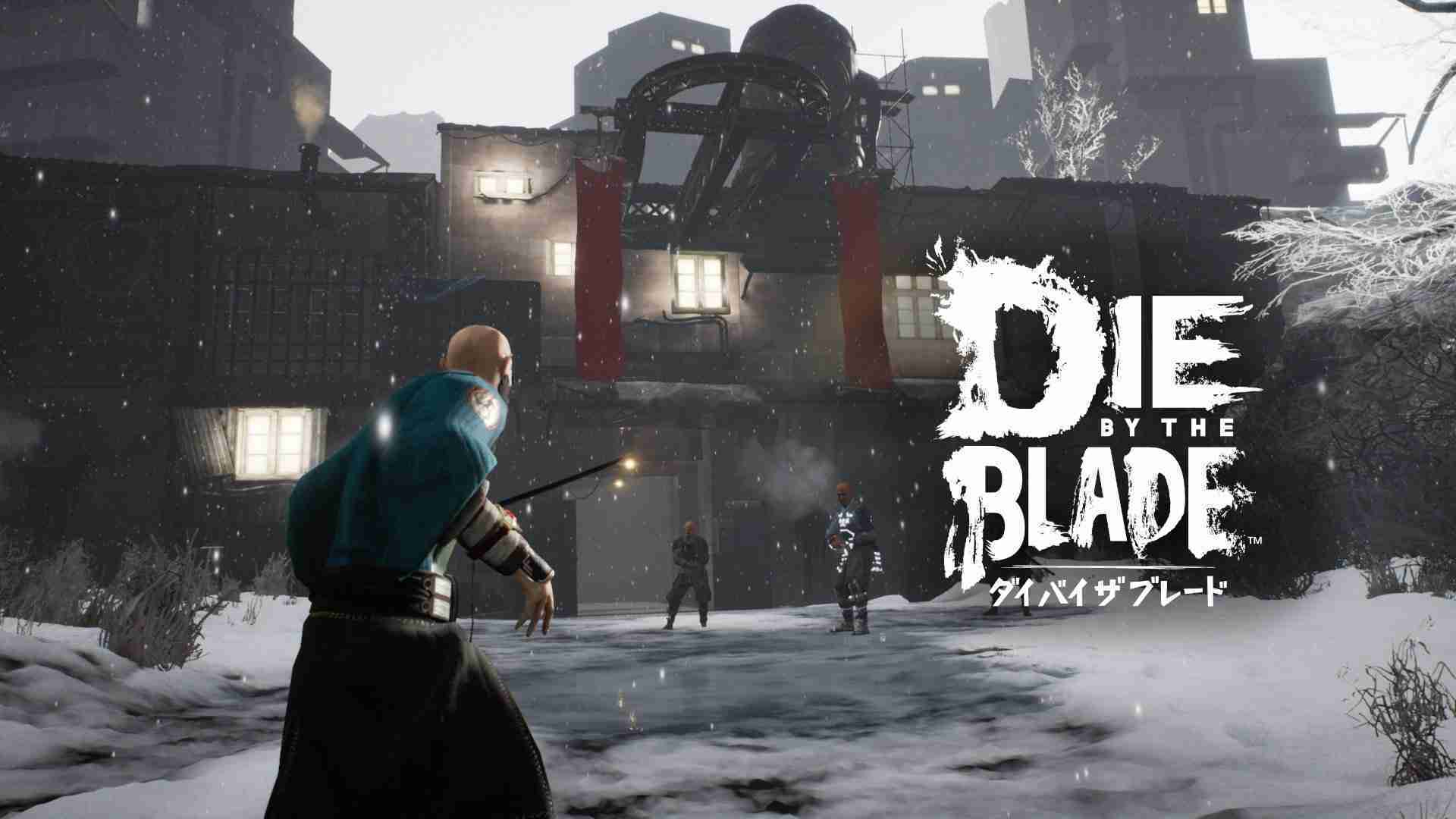 Publisher Grindstone and developer Triple Hill Interactive have announced Die by the Blade, a deadly sword fighting action game that blends 1vs1 combat with action-adventure gameplay elements. Die by the Blade draws inspiration from legendary combat games like Bushido Blade, Way of the Samurai, and Dark Souls. Additionally, PlayStation fans will be excited to hear that this title also took inspiration from the epic stand-offs in Ghost of Tsushima as well.

Grindstone has released a brand new teaser trailer giving players a small into the deadly world of Die by the Blade. Check out below.

COO at Grindstone Imrich Orosz issued the following statement about the upcoming title:

“Our vision for Die by the Blade has taken us to a very exciting place in the development cycle. By activating the Kickstarter campaign we want to expand on that vision and build a community of engaged fans, who will not only support the next phase of this exciting journey, but join us on it. We want the community and backers to play a big part in Die by the Blade’s evolution and in doing so, have the opportunity to help shape the game they have waited so long for.”

Currently, this title is scheduled for a 2021 release for PC as well as PlayStation and Xbox consoles. Keep up to date with all the latest news by visiting the official social media channels – Twitter / Facebook / Instagram / Discord

Like Loading...
die by the blade independent developer indie dev indie game live by the sword
About Author

Seems a new Knights of the Old Republic Game is Coming