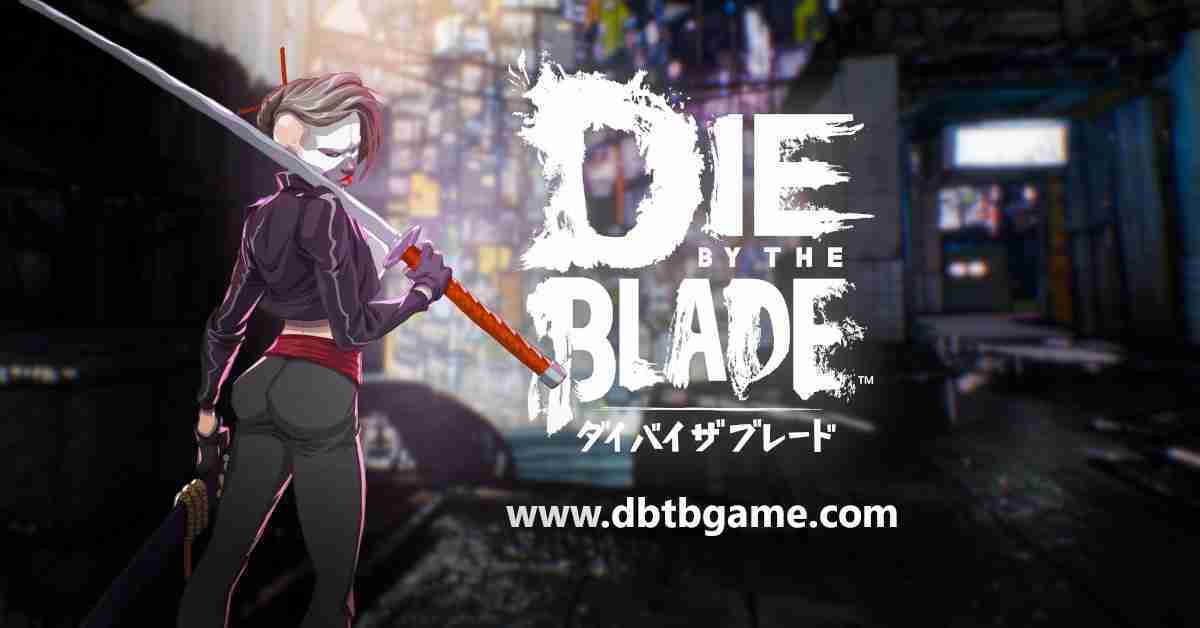 In news revolving around a game I am extremely excited to see more of and play. Publisher Grindstone and developers Triple Hill Interactive and Toko Midori have released a brand new gameplay walkthrough video of their upcoming one-hit-kill sword fighting game Die by the Blade. Check out the ten minute video below that dives into what players can expect in terms of combat mechanics including stances, movement, attacks and blocking from the upcoming kickstarter title.

“During the Kickstarter campaign, we have had many questions from the backers and community about how the combat and one-hit-kill system will work.We wanted to give our community the opportunity to see how the game is progressing and to update them on our development plans. Instead of writing a blog we decided to record some gameplay directly from our recent pre-alpha build so they can actually visualise the combat mechanics for themselves”.

Following the announcement that the initial Kickstarter funding target has been reached, the team also announced that the stretch goals are now live on the Kickstarter page.