Die After Sunset Free to Play on Steam 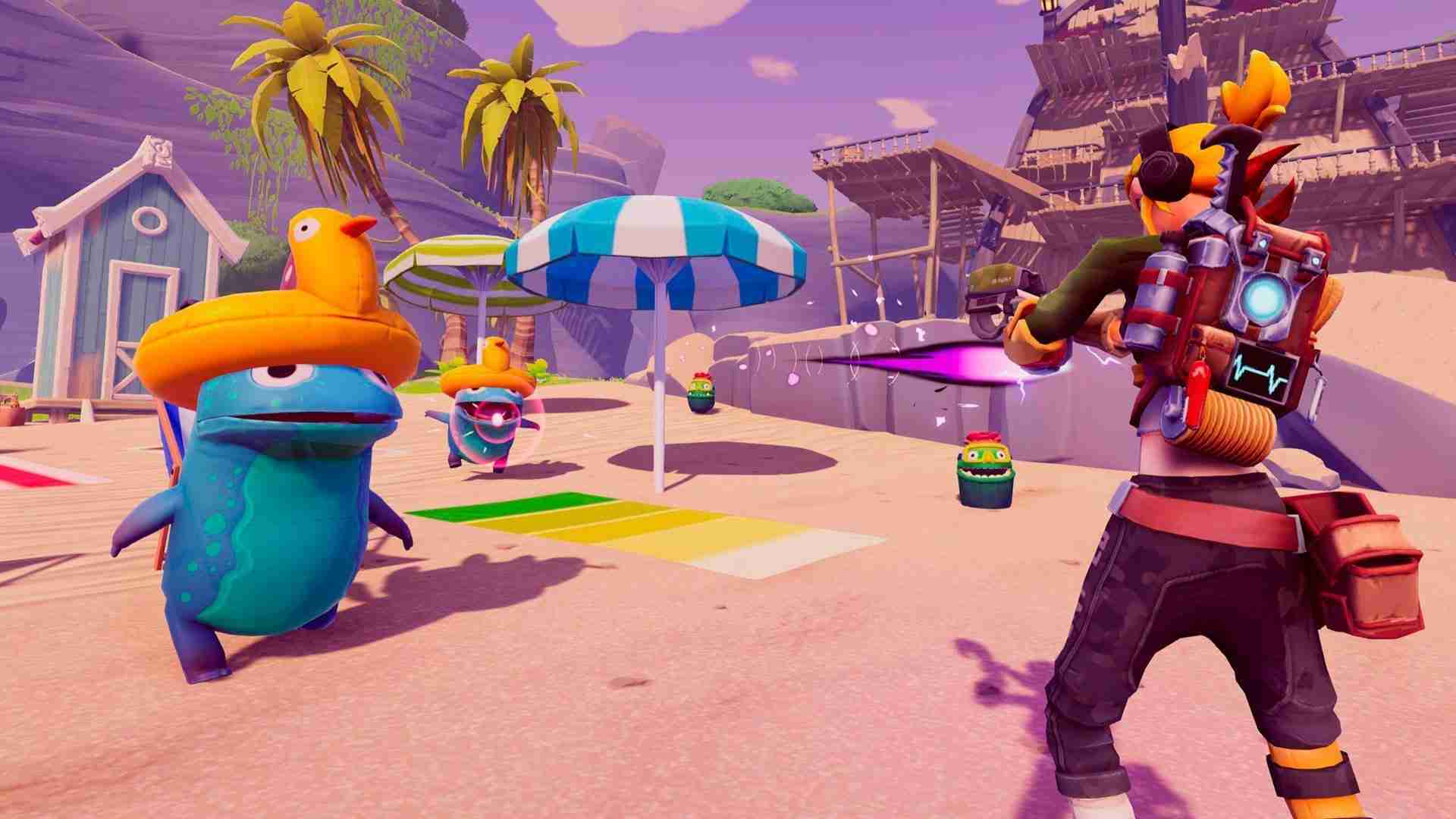 Players looking to go out and try Die After Sunset will be able to this week. Starting yesterday Steam players can try out the game during a Free Playtest Week.

If you use what Die After Sunset is. Take a look at this brief synopsis and the trailer below that. Battle for Earth and travel through time as you defeat hordes of enemies and complete random quests to create the best build possible. Can you solve the mystery behind the Murkor invasion?

Developer Playstark and PQube are working on getting more features out for this game. Players will have until August 30th to enjoy this title. That gives players plenty of time to check out Die After Sunset before it’s released on Early Access.

Another title that will be coming from PQube is Tormented Souls. That game is slated to be released on August 27th for the PlayStation 4, PlayStation 5, Xbox One, Xbox Series X, Steam, and Nintendo Switch.