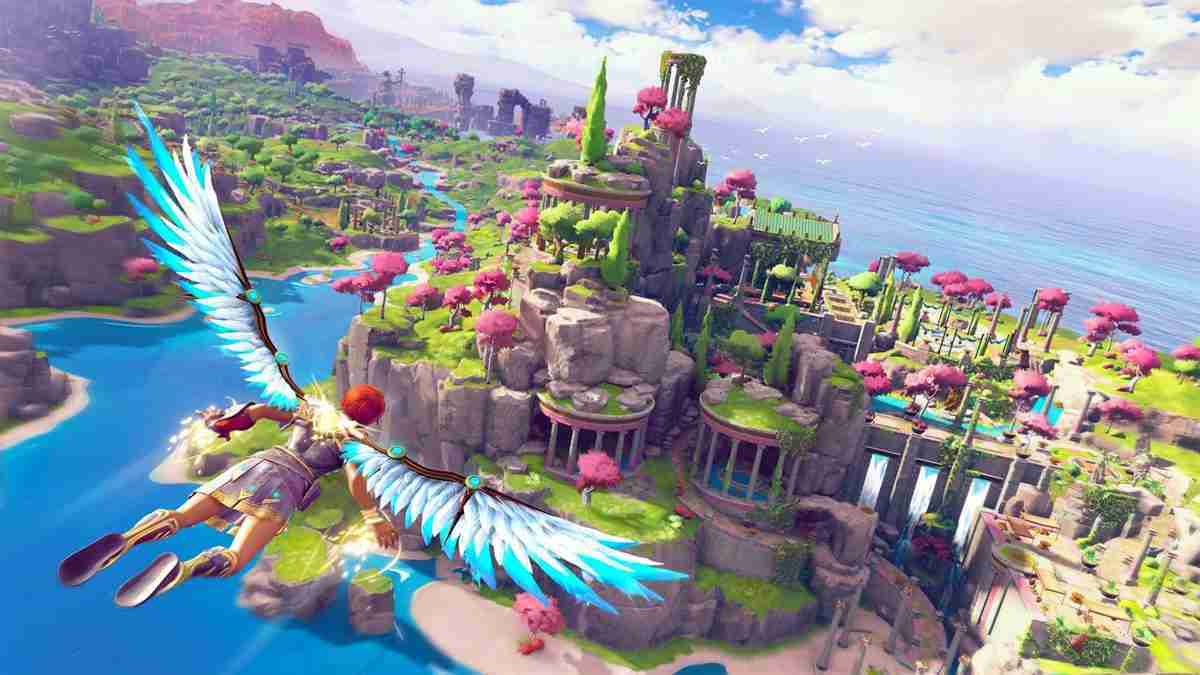 An Epic Adventure Worthy of the Gods

After the conclusion to September’s Ubisoft Forward, gamers were treated to a blowout of news concerning, Immortals Fenyx Rising. The elusive title, previously known as God’s & Monsters, being lead by Ubisoft Quebec. The team responsible for both 2018’s, Assassin’s Creed Odyssey and 2015’s Syndicate. New details and impressions have released and the verdict looks favorable for Ubisoft’s next, great epic. 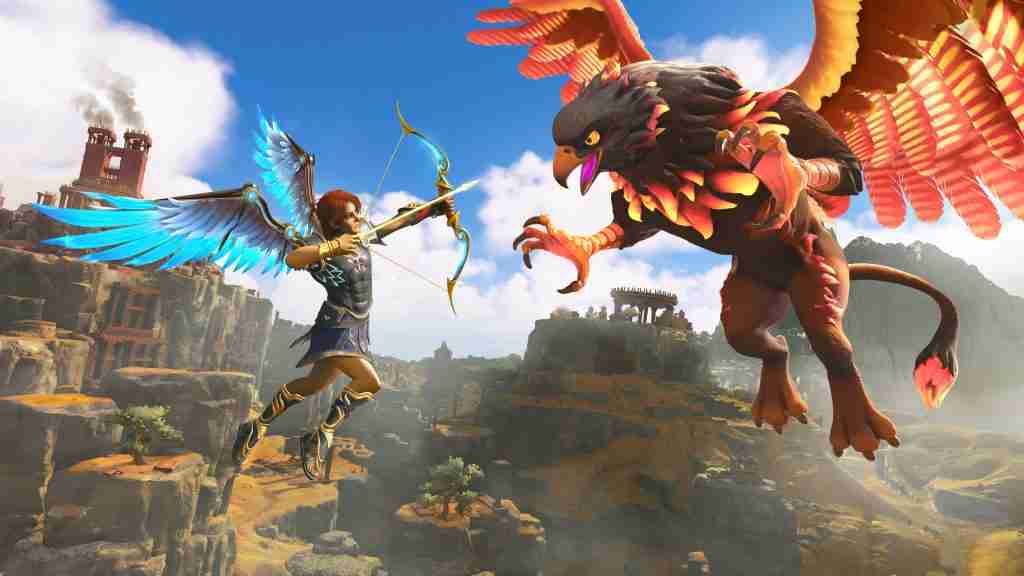 Immortals Fenyx Rising is a third-person action-adventure game with an emphasis on exploration, loot, puzzles and combat. As the demigod, Fenyx, players will embark on an epic quest to save the greek pantheon from the titan, Typhon. Throughout the journey, Fenyx will use many abilities and weapons inspired by Greek myth. Weapons such as the bow of Odysseus and abilities like the wings of Daedalus, provide an advantage in facing these mythological beasts.

Classic and famous staples in the Greek pantheon such as Zeus and Prometheus will make an appearance. The pair, being responsible for narrating Fenyx’s adventure in comical fashion. Multiple distinct regions divide the open world and have a specific god dedicated to them. One, for example, named The Gates of Tartaros, while another being titled The Forgelands with forgery connected to Hephaestus. Like the gods, famous mythological beasts will also appear to fight Fenyx, such as Medusa and even the Minotaur.

If Assassin’s Creed & Breath of the Wild Had a Baby…

Aesthetics aside, there are a few things that draw comparisons to The Legend of Zelda: Breath of the Wild. This is no more apparent than the near-identical way Fenyx can lift objects up like Link’s magnesis. But, is that necessarily a bad thing? If you’re going to take inspiration from anything, it might as well be from one of the greats.

The comparisons are easy to notice, even at a glance. Yet, at its core, Immortal Fenyx Rising, is still a Ubisoft game. As you’d expect with Ubisoft titles, there’s a dauntingly massive open world filled with activities across the map. Activities include bow and arrow puzzles, that’ll see you take control of an arrow to guide through rings and others, involve racing challenges through the use of Fenyx’s wings. RPG skill trees are present, quest markers, and even the ability to scout the environment like Senu from Assassin’s Creed Origins are here as well. Combat also follows the stat-based, loot centered system of the newer AC games. Yet, the use of godly powers like Athena’s Dash, help mix up the formula a bit. 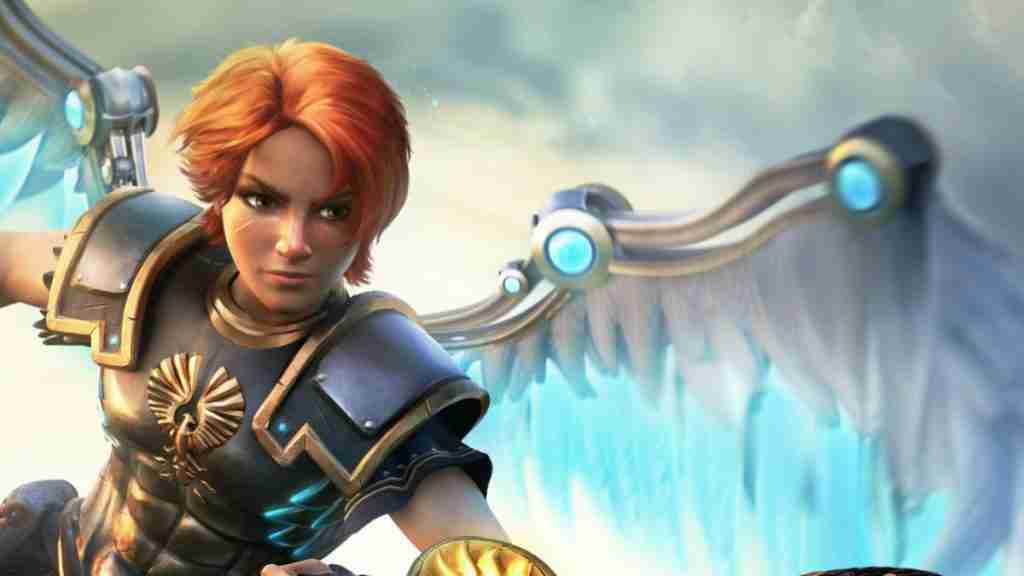 Despite these comparisons, many seem to have come away from their hands-on time with positive impressions. Many citing the game as a beautiful mesh between Breath of the Wild and Assassin’s Creed Odyssey. Immortals Fenyx Rising will be available on December 3rd, 2020. The game releases on Stadia, Xbox Series X, Xbox One, Playstation 5, Playstation 4, PC, and Nintendo Switch.