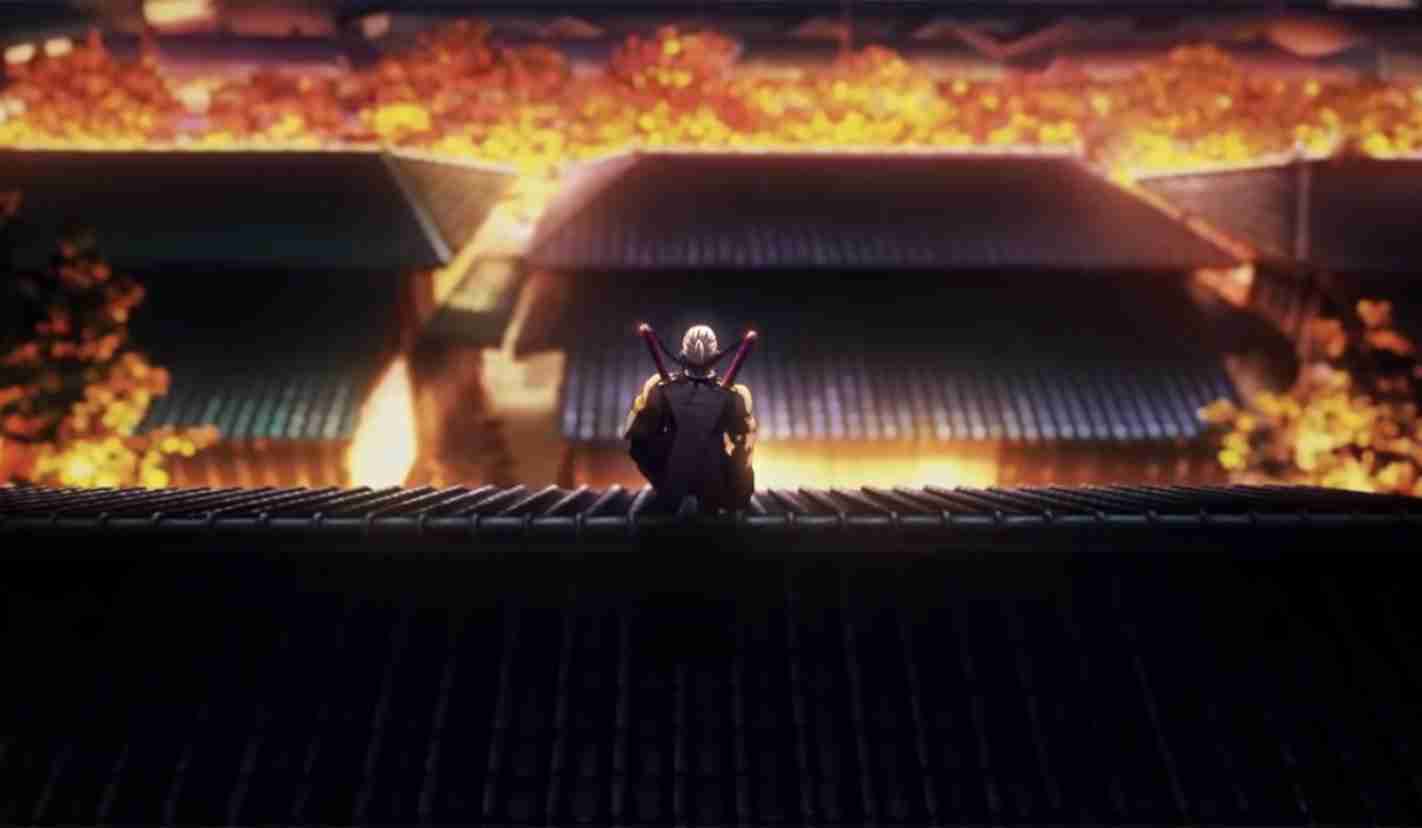 After the long delay, we got the film on the big screen, and it was well worth the wait! I’m going to do my best to talk about the movie without giving away too many spoilers. Starting with us meeting Rengoku, the flame hashira, and he is eating an enormous meal on the train. Early on we get to experience some flame breathing action from him as well. The film has comedy, action, and moments that might bring a thug tear to your eye. Infinity Train also provides us with a backstory on Rengoku.

The animation is incredible! Everything just looks great! Last year I wrote a “what to expect” article and this film surpassed my expectations. Likewise, in that article, I mentioned upper demon 3 Akaza and when he shows up he shows out. The fight between Rengoku and Akaza is amazing. SPOILER The ending of the film displays Rengoku’s family and in the manga, Tanjiro goes to visit Rengoku’s father and younger brother, and there he finds out more about the Hinakami Kagura. If you are seeing this and haven’t seen Demon Slayer: Infinity Train stop reading this, buy a ticket and go see it.

This arc is set right after The Infinity Train Arc. The Entertainment District Arc takes place in manga chapters 70-99, and it begins with Tanjiro, Zenitsu, and Inosuke training. Tanjiro speaks on how they’ve taken on various missions and since then they’ve all grown. The sound hashira, who we see in the Infinity Train movie, Tengen Uzui will lead the charge. Not only is he hashira, but he’s also a Shinobi and has three spouses. Tanjiro, Zenitsu, and Inosuke dress up as women and go to three different houses to find Tengen’s wives. They end up fighting against upper Demon 6 Gyutaro. Gyutaro is interesting because he also shares his upper rank with his younger sister Daki. The battles are excellent and every character gets to shine. Zenitsu improves his thunder breathing form 1 to 8-fold, Tanjiro unlocks his demon slayer mark, and Nezuko shows off too. The team-up battles are AWESOME! Seeing Inosuke and Zenitsu fight together is great and Tengen and Tanjiro working together truly amazing. Tengen’s sound breathing is fascinating, and I love how he uses two cleaver-like Nichirin like swords chained together. With Demon Slayers animation, this arc will deliver what should be a great final season.

Later this summer the anime will return and this should be the final season. I am so excited because all the great panels in the manga will be animated in and what we will see will be amazing. Check out this feature on the upcoming Demon Slayer video game and check out the trailer for Season 2.

Creator of Fire Force and Soul Eater is Retiring