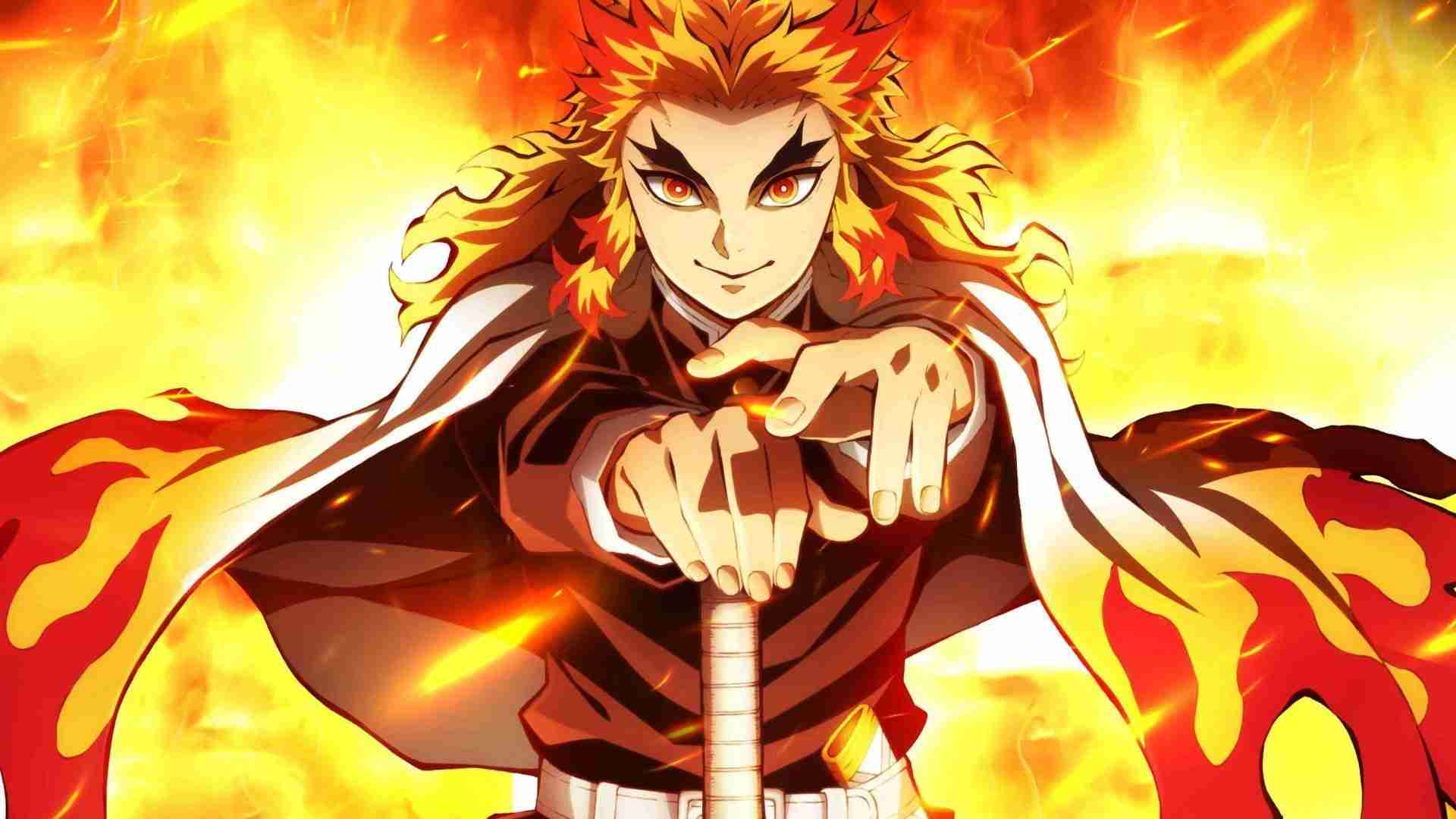 The last Episode of ”Demon Slayer” aired on September 28, 2019, and at the end of the episode, a teaser for the next upcoming story arc was shown. On October 16th, 2020, Aniplex will release the first movie from the anime Demon Slayer titled “Kimetsu no Yaiba: Mugen Train” or ”Demon Slayer: Infinity Train.” Fans of the anime, like myself, cannot wait for this to hit theaters. Immediately after the first season was over, I went to viz media and started reading this arc. Many thought this movie would have come to theaters earlier this year, but with recent world events, we are grateful that it will release.

The movie covers manga chapters 54-69. The main characters are in the film Tanjiro, Nezuko, Inosuke, my favorite Zenitsu, as they join the Flame Hashira Kyojuro Rengoku. Forty people have disappeared on the train, and the demon slayer corps sent other swordsmen, but they have gone missing. Other demons will be in the movie, and we should get the introduction of Upper Moon 3 Akaza. Let me tell all of you something about Akaza; he is a problem!  There will be lots of action, and the flame breathing technique is dope!  Mostly  I’m excited because of the animation. Demon Slayer has some beautiful animation, and therefore the black and white panels will great animated.

Posted below is the trailer. Let them know in the comments on how you feel about the movie. Are all of you also waiting for Demon Slayer: Infinity Train? Hopefully, Aniplex releases a subtitled version and an English dub version to the movie theaters. Head on over to http://aniplexusa.com for more information. October 16th cannot get here fast enough because I’m ready for this film.