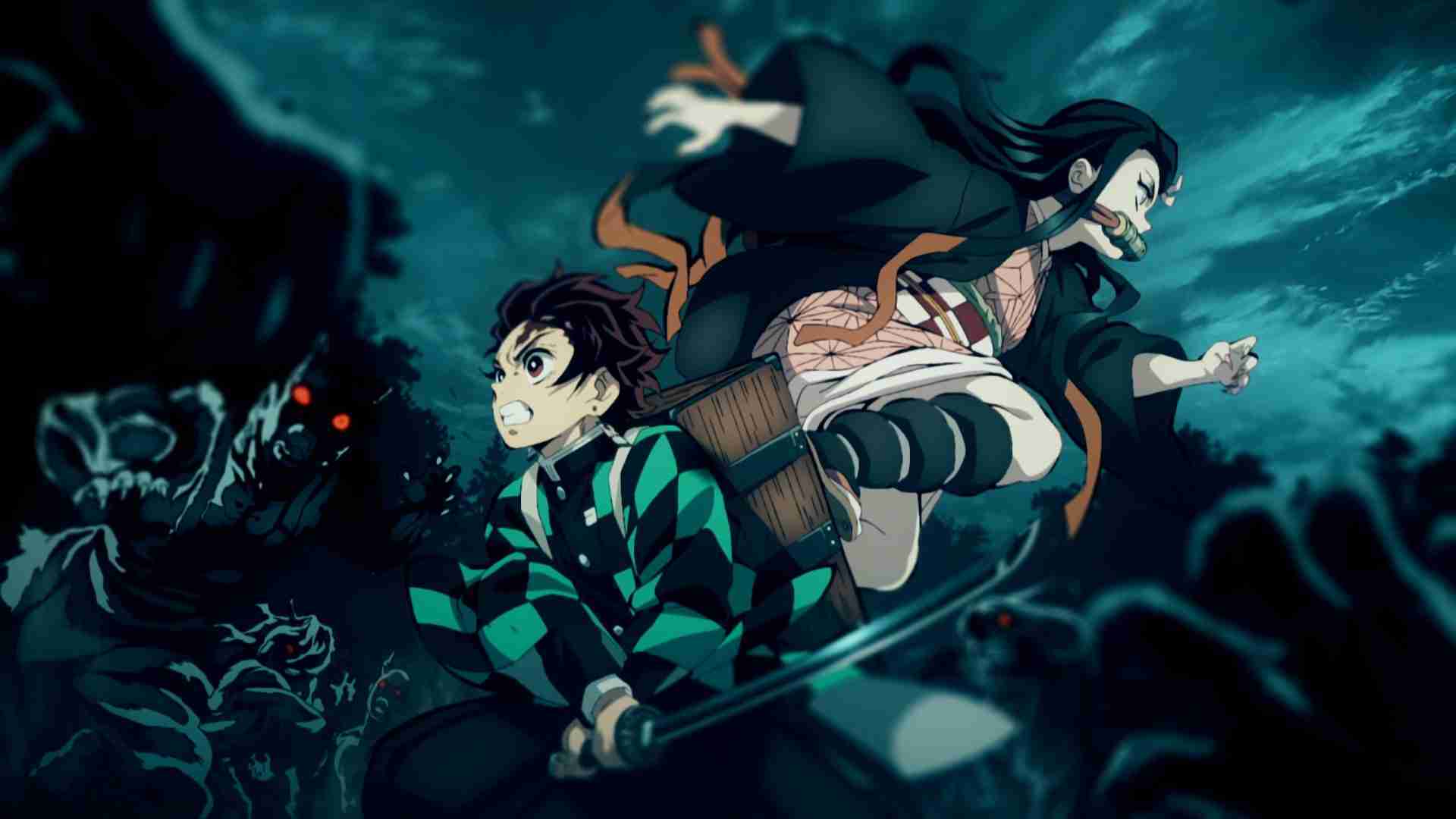 The popular Anime Demon Slayer is getting a video game adaptation. This game was announced last year for the PlayStation 4. Now this game will be on a few more consoles.

Players will be able to jump into this game on the PlayStation 5, Xbox One, Xbox Series X/S, and Steam. This will make the fans happy since it was originally just going to be on the PlayStation 4. If you’re unfamiliar with Demon Slayer. Here is a brief synopsis from the Anime Netflix page.

After a demon attack leaves his family slain and his sister cursed, Tanjiro embarks upon a perilous journey to find a cure and avenge those he’s lost.-Netlfix.com

The game is scheduled to be released sometime this year in Japan. No word on when the game will head west. Funimation.com was kind enough to explain what the gameplay will be like in the game. You can also see some gameplay in the trailer below. This was from the PlayStation 4 announcement.

The upcoming action game promises “demon-killing competitive” gameplay, with players reliving the anime series. There’s also a battle mode, where players can take on each other as Tanjiro, Nezuko, Inosuke, Zenitsu, and the like.