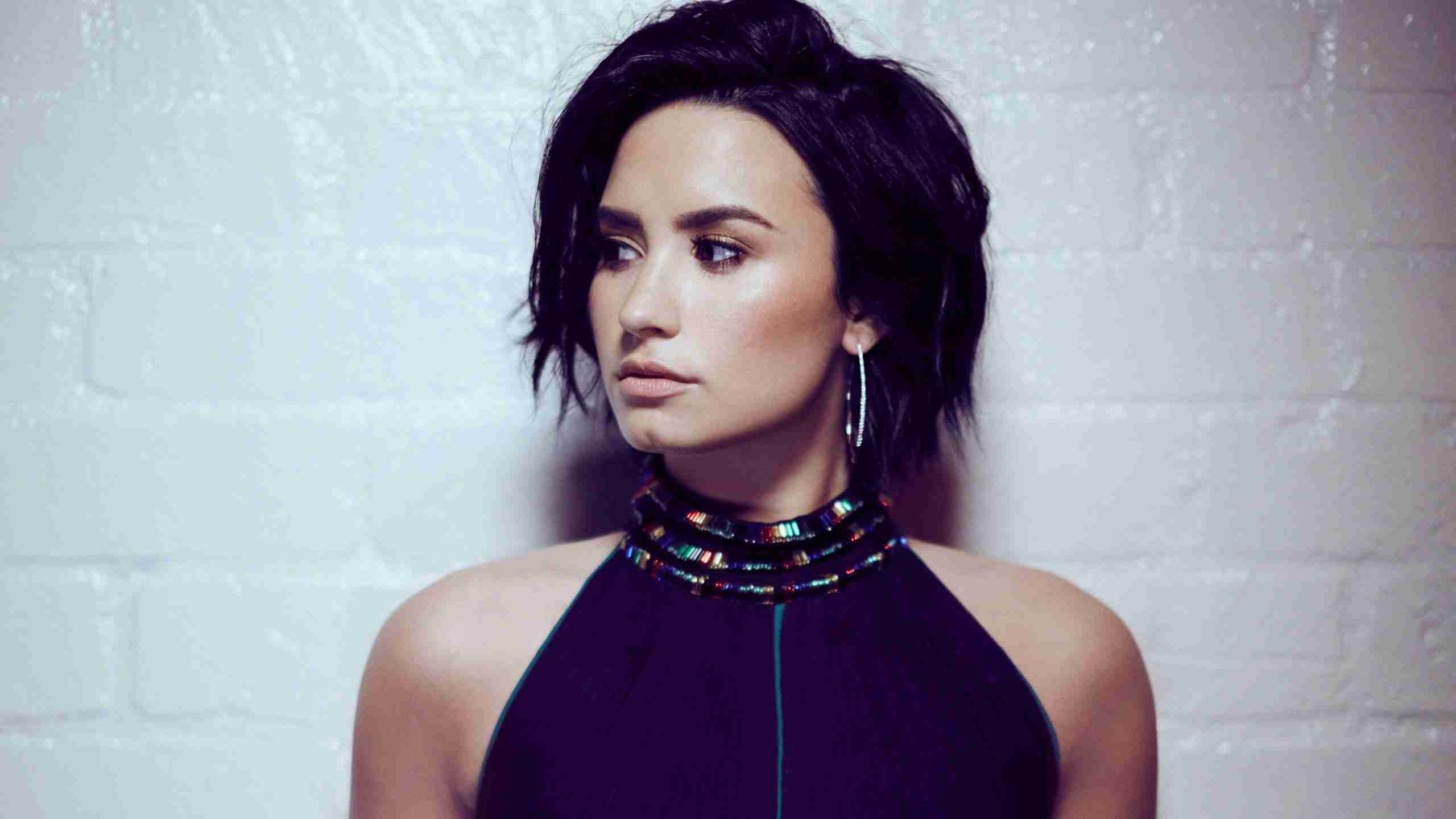 Warning:  This article contains spoilers and may cause triggers for some readers.  This article and the documentary discuss events related to addiction, substance abuse, sexual abuse, and eating disorders.

Please see my first article on Episodes 1 & 2 from Demi’s YouTube series for resources if you or someone you know needs help.

When I thought this story could not go any deeper…..I’m still catching my breath.

Episode 3 of Demi’s documentary is titled “reclaiming power”, which was released today, March 30. And the title is not as triumphant as you may believe it to be.

Demi shares her story of the events leading up to her nearly fatal overdose in July of 2018, shortly after she finished her world tour.  In graphic detail, she, along with family and staff, tell how she was found and what medical procedures had to be used to save her life.  She had invited a drug supplier to her home, and was also allegedly sexually assaulted by him while under the influence.

Anyone who has been through addiction, or known someone who has, it is not an understatement to liken the afflicted to a tornado.  Addiction does not just affect the addicted.  It rips through the lives of everyone close to them.  Some of those relationships are damaged to the point of no repair.

Demi’s friend and choreographer, Dani Vitale, learned firsthand how someone else’s mistake can have a ripple effect.  She tells that after the details of Demi’s overdose became public, she became the target everyone needed to aim their sadness towards.

It was revealed that Demi had been out celebrating for Dani’s birthday the night she overdosed, with no mention of Demi taking drugs later that night on her own.  So the “fans” came with their pitchforks and torches, even creating hate accounts on Instagram.  They assumed Dani had somehow allowed Demi to relapse in her presence, at her party.  First, using the technical term, Demi is a grown-a** woman making her own choices, no one can “make” her do anything.  Second, no one was pushing any substances into Demi’s throat. As humans, we have this incessant need to find blame through our grief, because maybe feeling justified makes it hurt less.  Well, it doesn’t.  Especially when it is aimed at the wrong person.

Dani was by Demi’s side, hoping for her full recovery while receiving hate comments to the number of “4- to 5,000 a day” for a year.  She lost all celebrity contracts, due to the fear of what the publicity would bring for them.  Parents pulled their children from her dance school under the assumption she was a drug pusher.  Her whole personal, and business, reputation were ruined.  Before they interviewed Dani, Demi came to see her and they hugged, and Demi wanted to cry but said if she did she would not be able to stop.

Demi reveals that the very same drug supplier that contributed to her overdose, and allegedly sexually abused her, was invited to her house again, and she got high a second time, only weeks after she was released from the hospital.  Her explanation was that she wanted to take back the power of what he took from her, so she initiated sex with him.  And as I have said before, even more shocking, she reveals this behavior happened before, as a teenager, while working at Disney.  Her very first sexual experience was forced, with no consequences for her abuser, who was also a Disney actor. And she did the same, initiated sex with her abuser after the assault.

Anyone who has been subject to abuse, any kind of abuse, understands the feelings of watching your dignity slip from your hands.  Why didn’t you fight?  Why didn’t you say “no” stronger?  Why didn’t you leave? The list goes on and on.  Plain and simple, you feel as if any control you thought you had over your own life is gone in seconds.  There’s no coming back from that.  However, you can work through your trauma, and bring back power from a new place of hope and well-being.  New lenses, if you will.

“Did you ever want to give up on her?”

The director asks this question and you hear about three no’s before you hear an unapologetic yes from Demi’s younger sister, Madison.  She understood that you cannot bring someone from the brink of their demise.  There is only so much love you can give, only so many tears you can cry, can only give so many opportunities to turn things around before you are in a spiral yourself.  I cannot iterate this enough: no one can make someone break addiction except the addicted person.

Demi was basically pronounced dead and still went back to drugs shortly after.  There is no logic in that.  Her rehab counselor states that no one responds with “you must have been in so much pain”.  There is plenty of sympathy for those with other physical conditions diagnosed by doctors, but when it comes to substance abuse and eating disorders, only self-will is the excuse to not make yourself better.  It angers me how wrong and misinformed this is.

The redeeming segment of this episode is Scooter Braun (I know, I was shocked too).

Demi decided to change management while she was in rehab, and approached Scooter.  His initial instinct was to say no, but decided to move forward because he felt he could be a support to her.  And, neither had the pressure to make immediate money from her work. Of course, shortly after, is when she relapsed again, but, his response is something I will never forget.  He did not want to punish her for her mistake.  He did not want to trust her in others’ hands that may be to her detriment.  It takes a lot for a person, let alone one of the most prominent managers in the history of the entertainment industry, to take on addiction in this way, and risk so much to give the person a chance.  He’s not a rookie to this, he’s had to bear the weight of Justin Bieber and Ariana Grande.  So it seems the fates have it once again.

I am looking forward to the next segment which previews Demi’s quarantine experience. There’s a boy involved.  I’m getting out the popcorn.

Please ask for help if you need it.