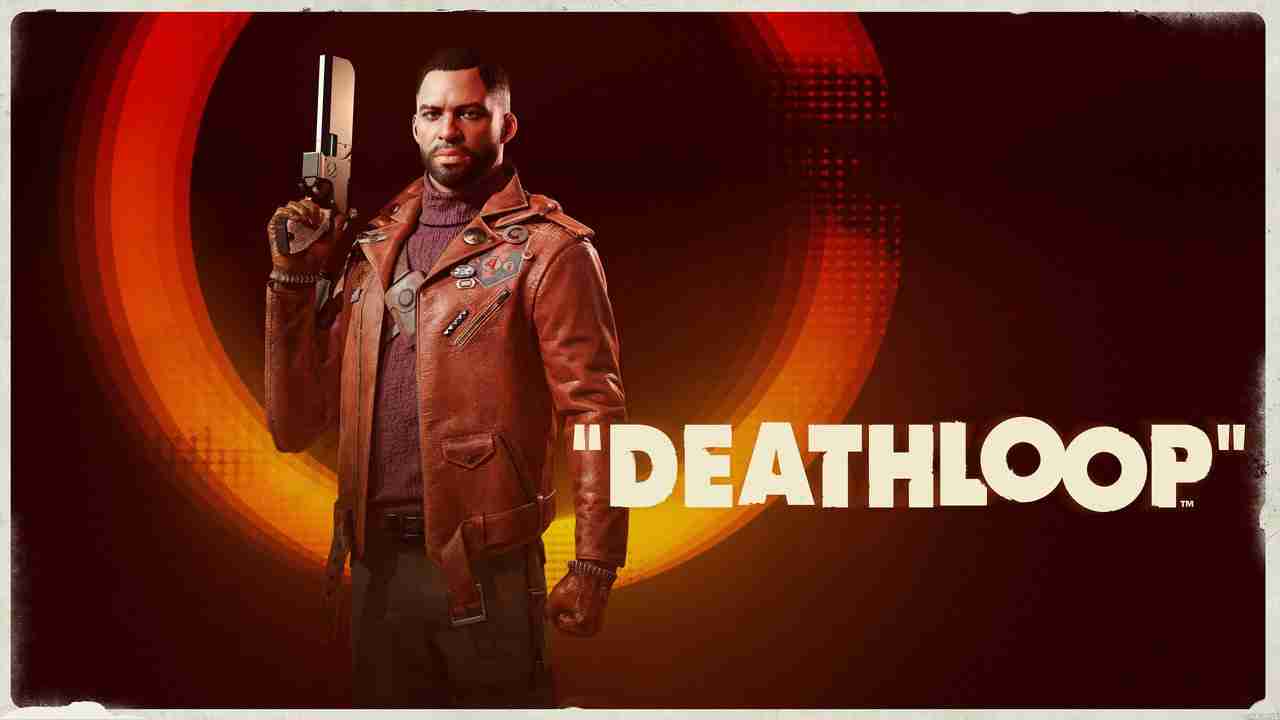 It’s not often we have a State of Play to feature a title set as exclusive to be of much interest to Xbox fans however, Deathloop has gotten that interest.

What has this have to do with Xbox?

Cast your mind back to September last year. As we know Microsoft announced the purchase of ZeniMax Media. But for those unaware, they are the parent company of Bethesda Softworks. This was confirmed as a completed acquisition back in March. Therefore bringing to the Xbox family such studios as:

Now we see Arkane mentioned, part of the Microsoft purchase, and has joined the Xbox family. And as we may know, one of their titles is Deathloop.

On the State of Play presentation, Arkane showed gameplay from the PlayStation 5 version.

So we know Xbox own the studio, why is Deathloop of interest?

Towards the end of the trailer below, it states its a PlayStation 5 console exclusive but the interesting part is the fine print at the bottom

So it seems this will appear on Xbox or maybe even the Switch but not till a year after launch. And because of the ZeniMax purchase, we should see this launch day 1 on the Gamepass service.

Phil Spencer spoke of the trailer shown saying he was excited about the project.

Naruto will be Landing in Fortnite