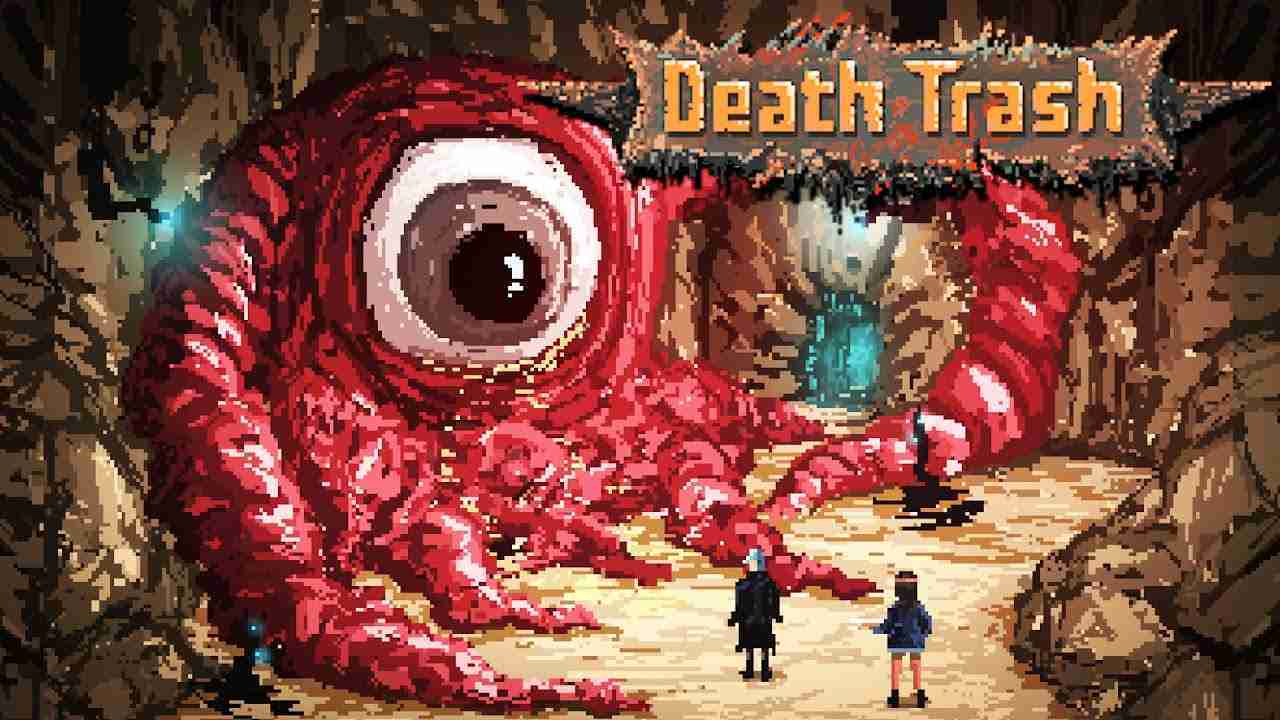 Oftentimes on the internet, you’ll come across people discussing their “Perfect Game” or if they made it “they would”. One man actually did it and his creation is Death Trash. A post-apocalyptic world inspired by cyberpunk and horror classics while also, being created by a small team looks to be a big hit.

Now I have to be honest I am a sucker for beautiful pixel art games. Also a sucker for well-crafted RPG experiences where your stat points allocation matters. With that housekeeping out of the way, let’s discuss why Death Trash is something to keep an eye on. Developed by a solo dev team Crafting Legends has been working on this title for over six years. Not to mention, one point that stands out is there has not been any sign of pressure to release this game. So much so, that even after six years in development only a playable demo and upcoming early access on PC via Steam are out in the world.

“Let the Player be part of creating this fictional world. Give him/her food for his/her imagination. Show things and explain some of them, but only hint at many other things. Art, narrative, dialogue, descriptions and audio should all be part of this.”

Stephan Hövelbrinks for years has been keeping his fans up to date about the game via Twitter. This is where I found out about Death Trash scrolling through the #pixelart section. I know it is not a good idea to jump on the “ol’ hype train” for games but I knew if Death Trash was half of what was described I would enjoy myself. Skill checks, sneaking mechanics, looting, shooting, melee, and all bundled up in a pixel art style.

The Crafting Legends team seems confident in Death Trash. The demo is available to download on Steam and the Early Access will go live on August 5th, 2021 for $20. After finishing the demo my excitement for Death Trash has gone up a level. If you like pixelated games, action RPGs, or post-apocalyptic adventures check out Death Trash and wishlist it on Steam.

Outriders Coming to Stadia in April