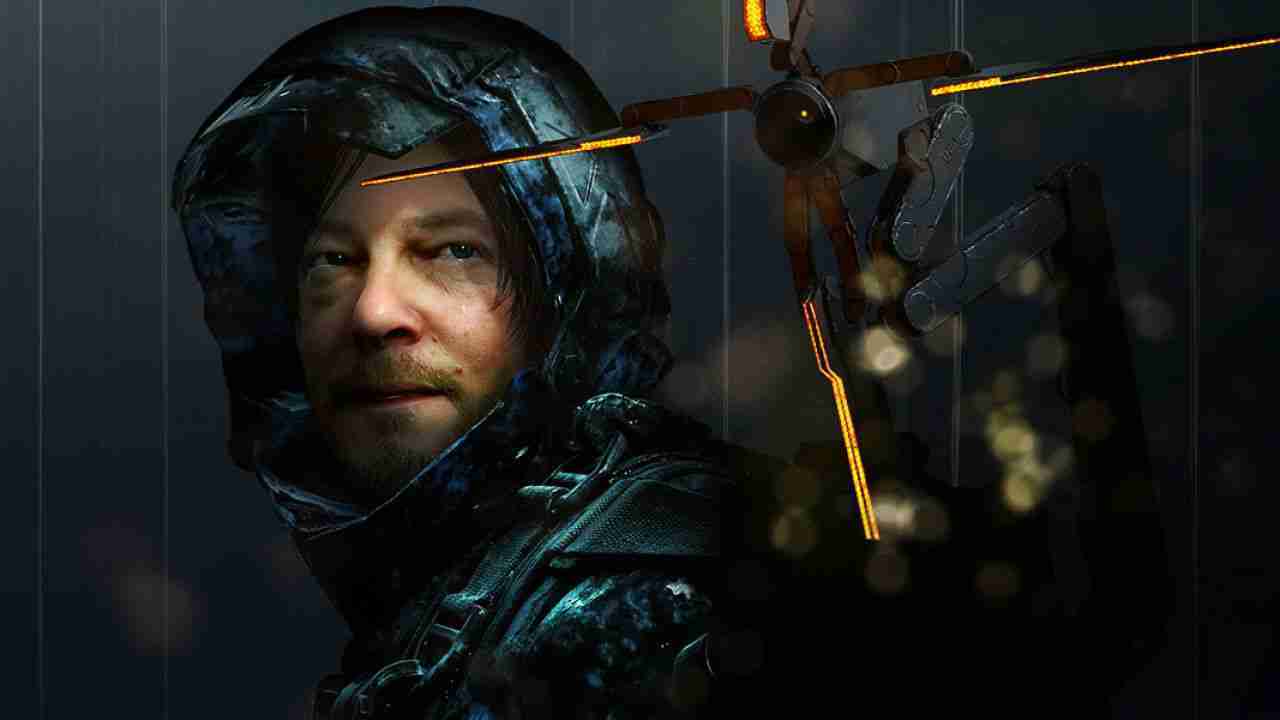 So how much is the Death Stranding upgrade path for UK gamers?

Being one of those gamers I anticipated a similar situation as with Ghost of Tsushima. This is a fair assumption as Sony doesn’t seem to take into consideration exchange rates. We saw that with Horizon Forbidden West, where $69.99 for the PlayStation 5 standard edition was priced at £69.99. If Sony followed exchange rates it would have been close to £51. And the PlayStation Blog post on Death Stranding stated the following

If you already own the PS4 version of Death Stranding, you can get the PS5 Death Stranding Director’s Cut Digital Deluxe Edition Upgrade for only [$10, €10].

So that £5 is half the price people were expecting to pay on the Death Stranding upgrade path. This is a welcome bit of news as well.

You also get the Digital Deluxe edition. Which gives some extra content. This is the following.

Beware of you are new to the game and getting the Deluxe Edition. As the launch trailer for the Director’s Cut features spoilers but won’t make sense as they are out of context.

What are your thoughts on this? Would you be more willing to upgrade on the PlayStation 5 with this news?