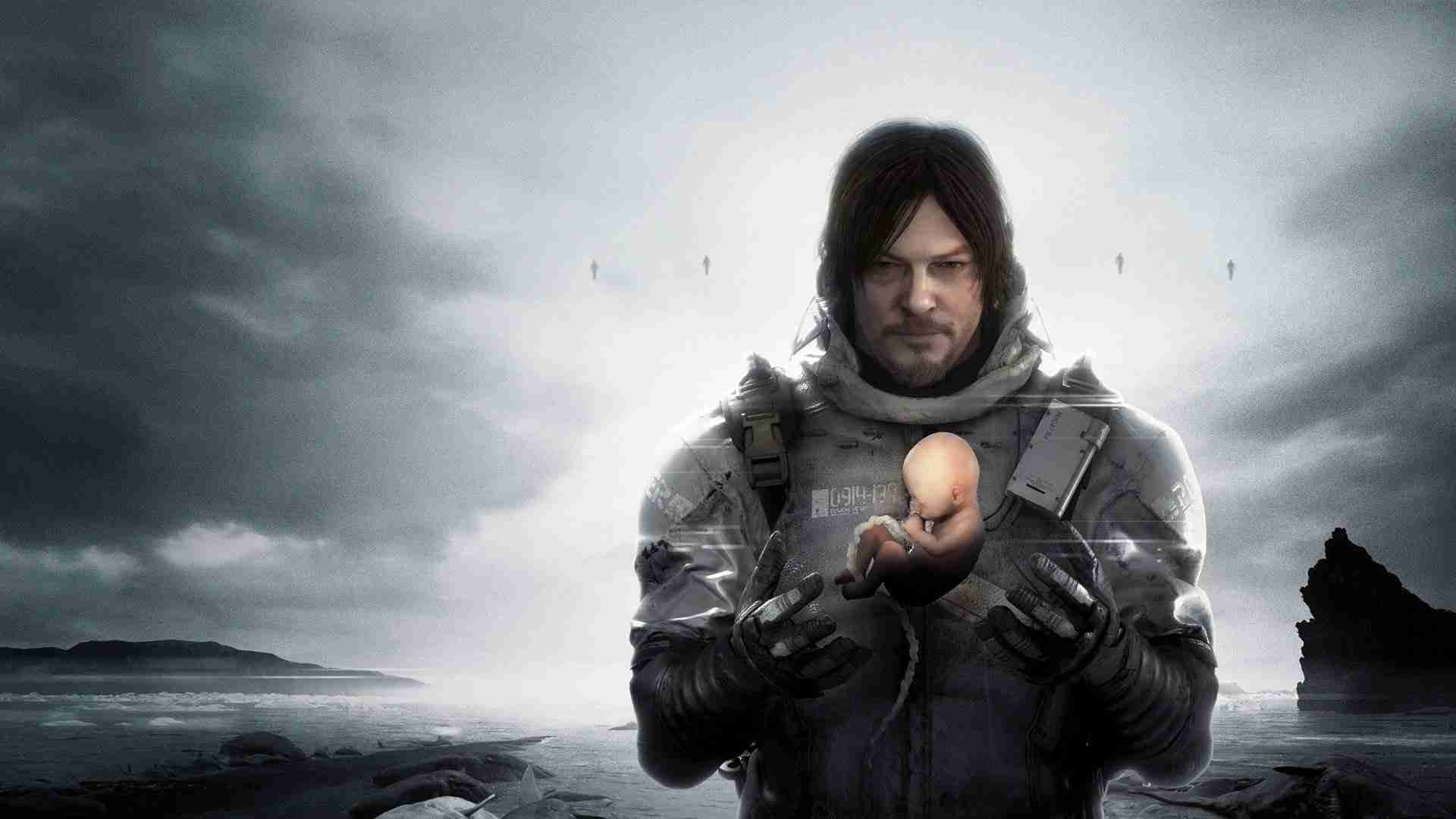 Gamescom 2021 is almost upon us, and we have some early confirmation for Gamescom Opening Night Live. What has been confirmed was from Geoff Keighley on Twitter as he announced that we can see “an extended look at the gameplay” of Death Stranding Director’s Cut.

It’s set for this Wednesday, and we can expect some lengthy footage that is advised a must-see as he also says “Don’t miss this moment.”

What do we know about the Director’s Cut?

It’s cheaper than the just-released Ghost of Tsushima Director’s Cut but there is also no expansion. This new Death Stranding Director’s Cut has new story missions and bizarrely some racing mode called Fragile Racing, and a slight Metal Gear Solid feel on some elements.

When is it going to be shown?

The Livestream takes place this Wednesday. The times are as below.

The stream can be viewed here and will also be available on Twitch.

The full release for the is set to hit 24th September so a few weeks away. At present only the standard and deluxe editions are available for preorder. Hopefully, we can get some news on when existing owners of the game can upgrade to the PlayStation 5 version. And maybe we can see some comparison footage soon. No doubt this will be something Digital Foundry will look at in the coming weeks.