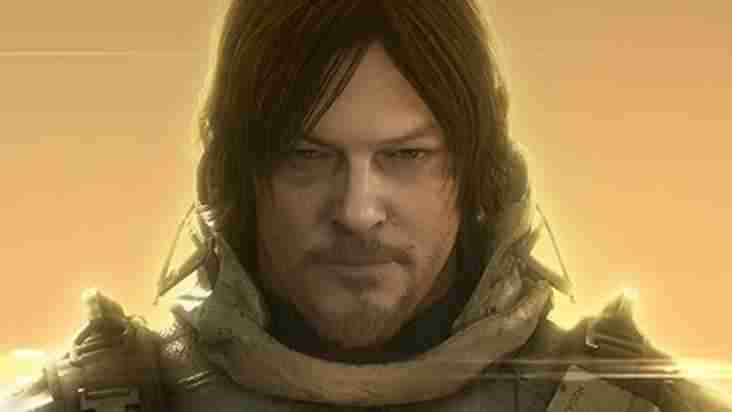 Over recent weeks, you may be aware we’ve been keeping up to date with the Death Stranding: Director’s Cut. And you may be aware this is due later this month and Hideo Kojima has provided some new content.

What was provided by Hideo Kojima?

He has provided us with the launch trailer which we can find here. However, if you have yet to play this, be warned it has spoilers.

This was similar to what we saw on the original PlayStation 4 trailers. Yes, they contain footage you may want to experience for the first time whilst playing. However, they are cleverly used.

There are lots of scenes that would technically spoil an event. However, they don’t reveal any narrative direction and reveal nothing of the story. And placing random cinematic or gameplay events in a random sequence will not make sense. Especially without knowing the context, it’s from.

So why use the footage?

As the trailer itself says, it’s edited by Hideo Kojima, it’s purpose is to tease the story, and later on, we see footage of the new content such as Fragile Racing. It’s an impressive trailer with a powerful score attached. None of that is unexpected with a Kojima release. Bm

When does the Director’s Cut come out?

As we know, Death Stranding: Director’s Cut will launch on PlayStation 5 quite soon. It’s coming on 24th September. It will not be launching on PlayStation 4 however.

If you’re new to the game it can be purchased for £44.99/$49.99. There is also a Digital Deluxe Edition for $59.99/£49.99. And prices may vary for physical copies but they will likely be cheaper. Especially in the UK with some stores slightly cheaper than the PlayStation store.

What if I own Death Stranding on PlayStation 4?

We have been told that the game has a small upgrade cost. That is $10. No price revealed for other regions as yet.

We’d love to hear your thoughts on this. Are you looking forward to diving back in as Sam or are you new to the game?