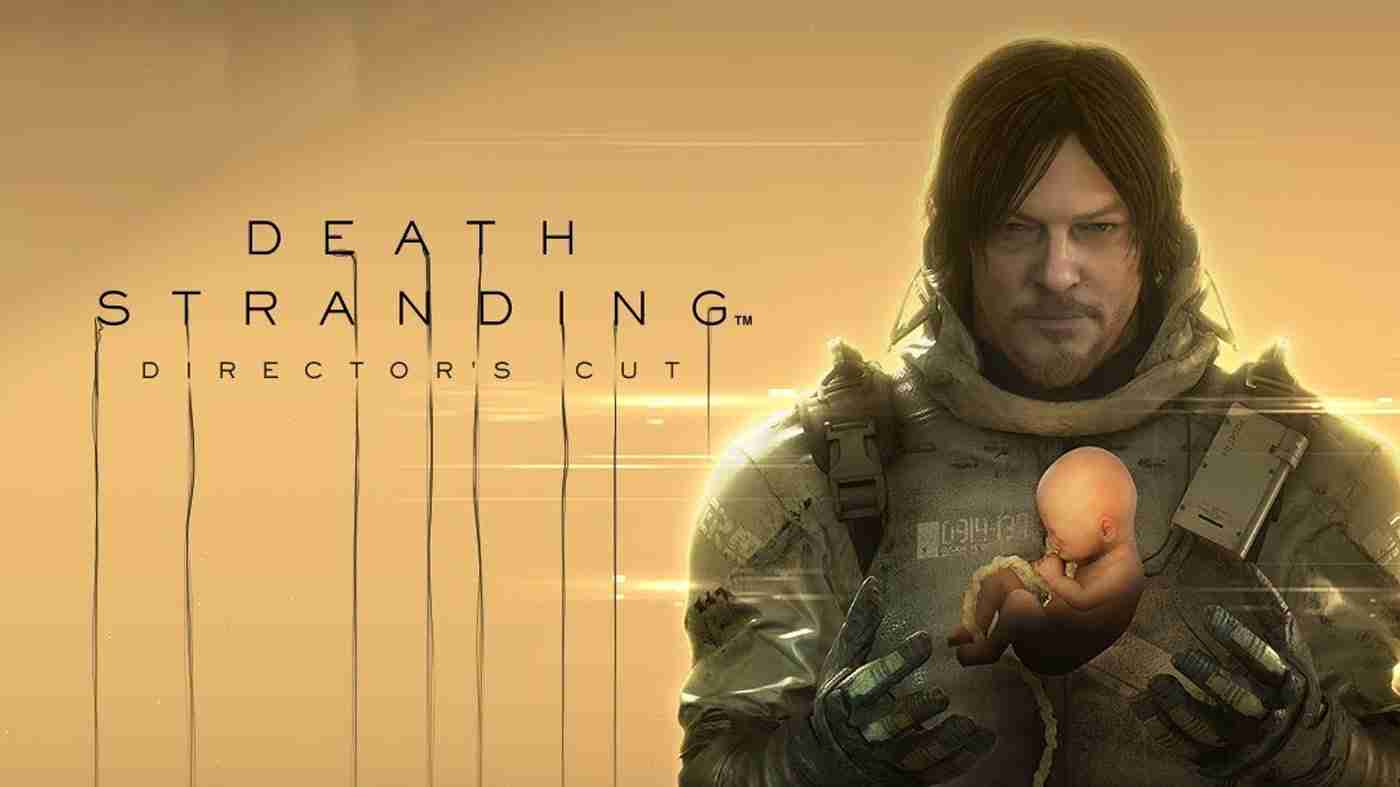 At the recent Summer Games Fest, we saw the announcement that Death Stranding was heading to PlayStation 5. And Death Stranding Director’s Cut was given a trailer at the time with more information coming later.

And let’s fast forward a month and the 8th July State of Play event. What we received was a new trailer and what has been changed or added. And this seems at first glance a decent upgraded release.

It appears new battles or what looks like new boss battles have been added. This leads onto advanced combat mechanics. Featuring as part of this is:

They have added a firing range as well. So combat wise it looks like it’s had a interesting face-lift. The Firing Range does appear very Metal Gear inspired. As we know that was a Kojima game for Konami so it shouldn’t surprise. But, as he’s no longer part of Konami, he will have to change it up.

Have we been told of other changes?

We also get told this release has additional delivery support. But considering you’re delivering and retrieving packages this may be invaluable. And when at times you need to keep that cargo safe, any extra help is so important. What is listed in the trailer is as follows

Bizarrely we also get something called Fragile Circuit. It appears to be some 1v1 race track. How a racing mode adds to the game isn’t clear. But nothing is ever straightforward in a Kojima release.

It does state new story missions but the trailer just shows chi footage after that bit it looks like it’s not just a case of taking cargo from A to B. When we saw the reveal trailer for this release it was very Metal Gear Solid and this looks like it could be tied to the additional story content

How does it take advantage of PlayStation 5? Is the new content worth it especially if I have completed the game?

When we look at what is said in the official PlayStation blog post by the head of publishing at Kojima Production’s Jay Boor. He explains the new content and what the game takes from the PlayStation 5 features and capabilities. They clearly put care and attention to detail with the new in-game content as he says this about it.

Was all built and developed from the ground up, following the launch of the original Death Stranding. Everything from the Firing Range area, to the additional missions, to the all-new Fragile Circuit racing mode,

The aim was to introduce new content that would further expand the world within Death Stranding while enhancing the core game experience.

So could the original release has pushed the console to it limits. They evidently want to push the game as far as possible. He even says its not just added on content either.

The new content isn’t simply bolted on either. it’s been carefully woven into the core game experience and will be made available through discovery as you play.

He also adds the saved games from PlayStation 4 can be transferred over. But that’s not all as there is good news if you have beaten the game. And it’s similar to a chapter select as they are allowing this if you have finished Death stranding.

Now let’s dive into what the console offers the game.

Some of these features are what we come to expect from an upgraded title on the system. But it’s best to highlight for those who may not know what to expect. Jay did put out a video question and answer session as well to try to cover all bases on this edition. And here are how they are taking advantage of the console.

Death Stranding Director’s Cut. When is it out what do I get for it.

This release is on September 24th additionally, the trailer ended with a date and preorder now. 2 editions are available on the store consisting of a standard and deluxe edition.

The extra content for the deluxe edition is as follows

And for the game itself, the official blog post gives some welcome news.

Though I can confirm now that all the Half-Life and Cyberpunk 2077 content introduced to the PC version of Death Stranding will also be available in Death Stranding Director’s Cut.

And for those on PlayStation 5 who own the game already, we are seeing something similar to Ghost of Tsushima upgrade price. As we know, you had to pay to get director’s cut. And we also know to upgrade from PS4 to PS5 there was a small fee. And you guessed it, the same is happening here. But this process is more straightforward.

The blog post clarifies owners can upgrade for $10, €10. Though it won’t apply if you have the game physically and bought the digital PlayStation 5 console.

And there we have it for what seems a pretty extensive and well-planned upgrade. As we can see, it seems not just new stuff added on top of what was there originally.