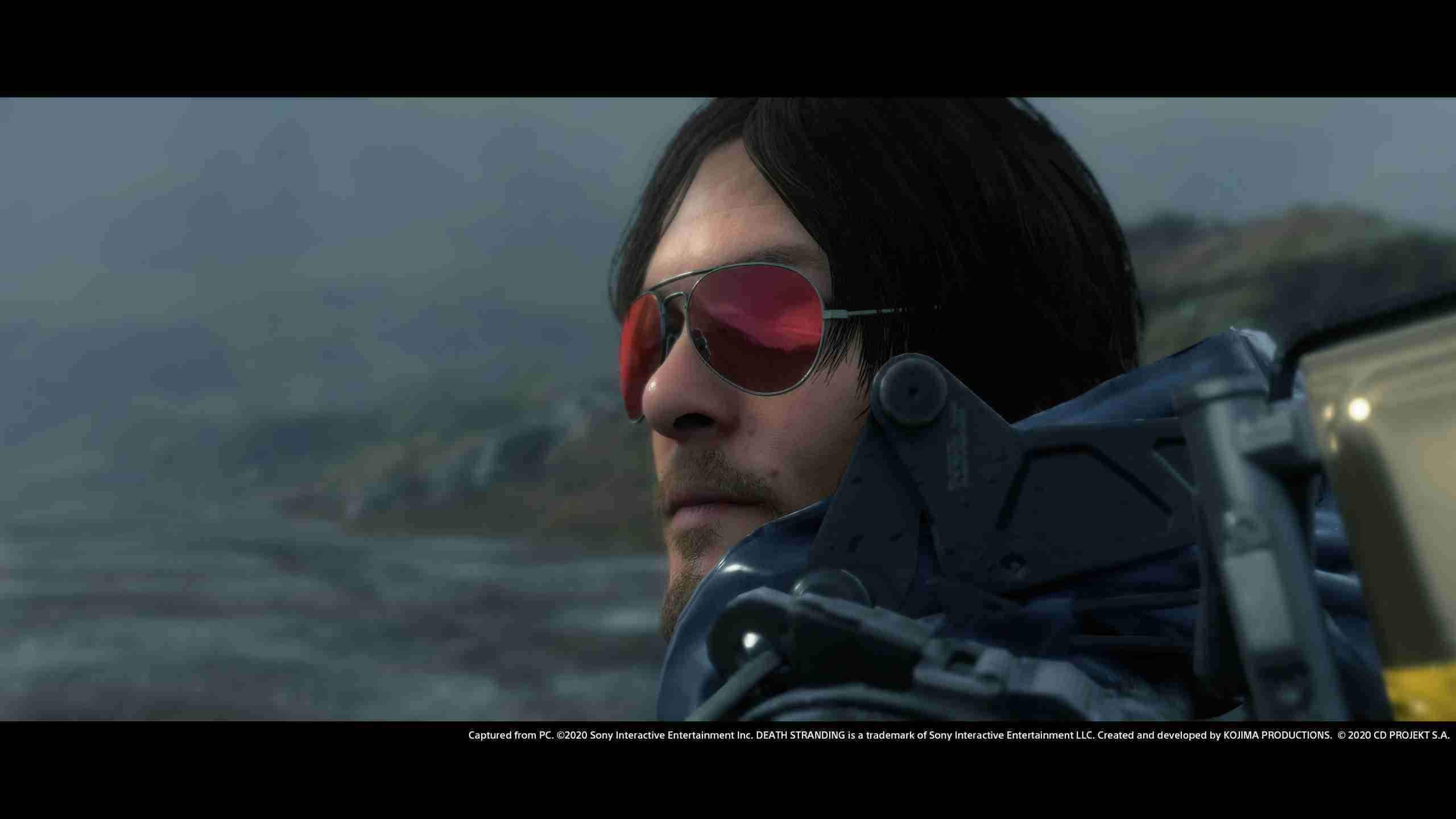 Several unlockable, aesthetic and equipment items will be added including:

The crossover also introduces a new Hacking function that lets Sam Bridges target enemy machines and apply negative status effects. Players can now stop Mule sensor poles from activating for a period of time, stun enemy Odradeks, and even short out the electronics in Mule trucks to prevent them from moving.

What are your thoughts on this crossover? Let us know in the comments.