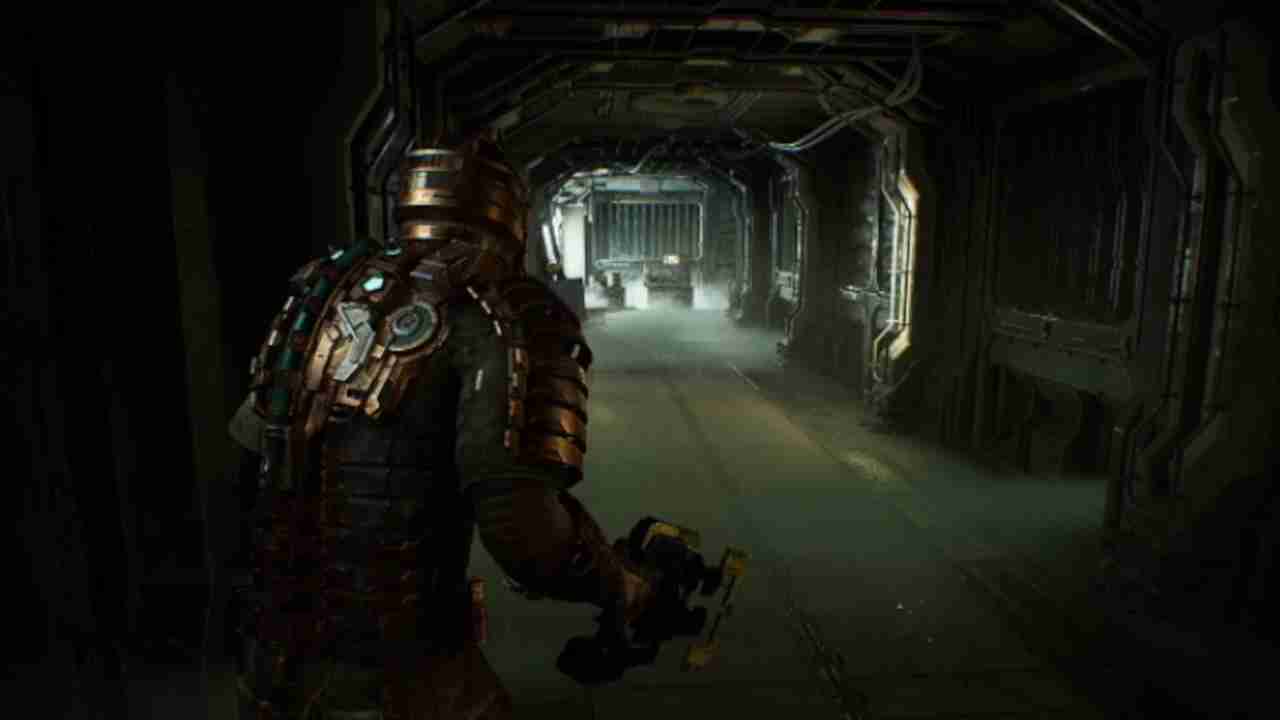 Back at the recent EA Play Live, we saw the confirmation that Dead Space was being remade. The project is being undertaken by EA Motive, who recently gave us Star Wars Squadrons. A live stream today gave fans another look at how the iconic horror reboot was shaping up. Let’s dive into the latest on the Dead Space Remake.

Gamespot posted the live stream here and we saw the game was far from ready. They wanted to show us the functionality of the game. We also saw a brief glimpse of the original game compared to the upcoming remake at the end of the tweet below.

Why did they show the game so early in development?

It isn’t a usual approach to updating fans and it’s not one common with EA either. However, since we know they want to have the fans involved, this decision isn’t ultimately all that surprising.  EA wants to be open with communication with the fans to gain feedback. This is something that that has been done before. As we know, a similar approach was used with the recent Mass Effect release.

What sort of game is this going to be?

As shown in the stream the games art team went back to the 2008 release. They revisited the assets used and then added new details, applied materials and shades, and other visual effects. EA Motive wants you to have an experience that is true to what players had with the original. However, with updated gameplay for modern gaming.

As well as what appears to be a more seamless experience with some parts of the sequels making an appearance. Aspects like zero-gravity so the addition of thrusters seen in Dead Space 2.

What about Isaac Clarke?

This remake is still about him, it’s still the story of Isaac Clarke, but EA Motive has said they want to improve the story and build upon what we saw before.

Gunner Wright who was the voice of Isaac Clarke is back for the remake. If you remember the original, Isaac Clarke was silent. For the remake, he will voice Clarke when spoken to or if it would be natural to hear Clarke speak. Otherwise most of the gameplay he will be silent.

When we will we see the Dead Space Remake?

The game is a work in progress and said to be around a year into development. Unfortunately, that means it won’t be soon. At the earliest projections, it will be next year 2022.

The Last Of Us Factions Could Be Bundled With The Remake