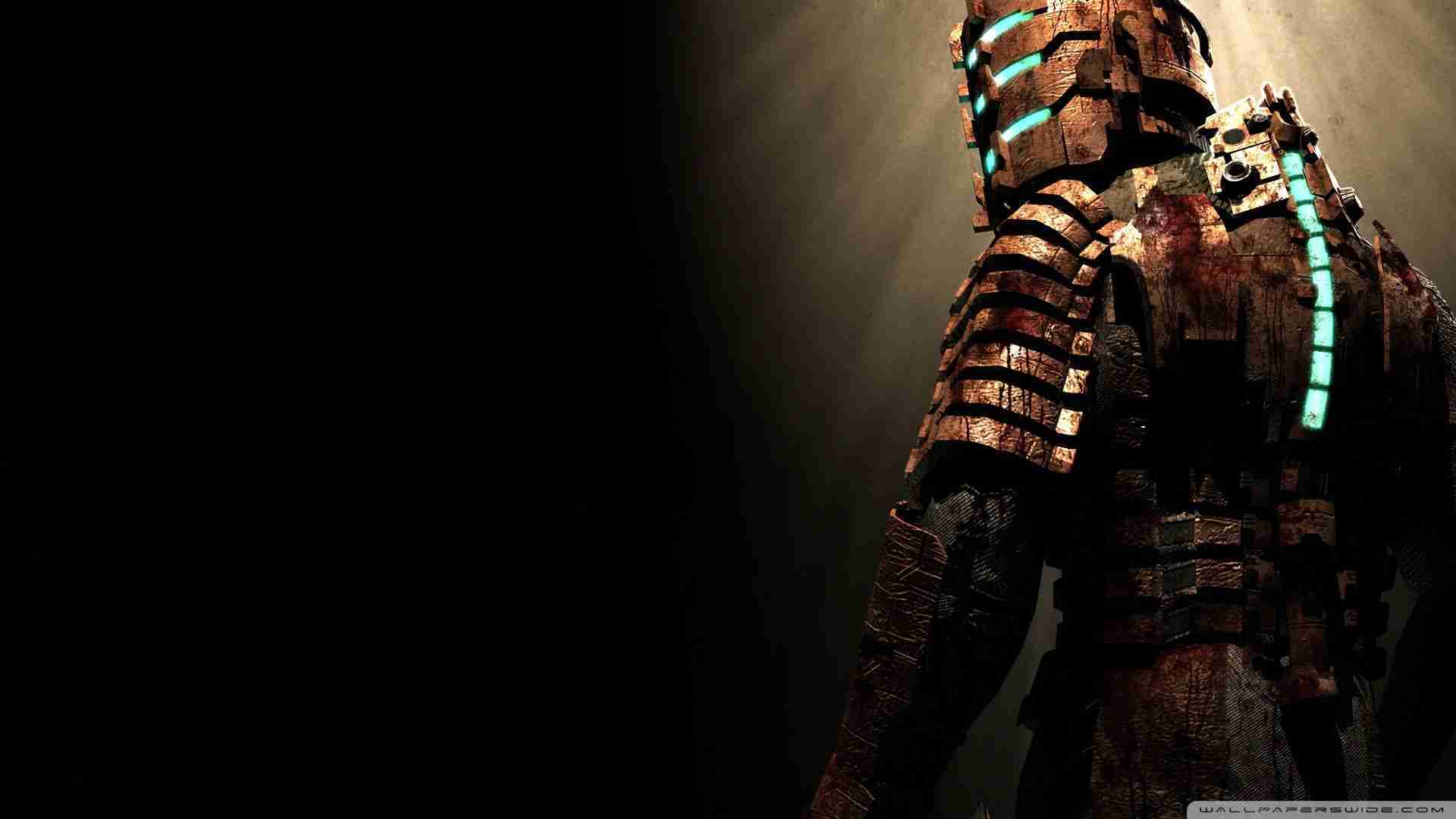 We can all sleep soundly at night knowing the Dead Space Remake won’t have any microtransactions. Funnily enough, EA has always been known as one of the most egregious companies when microtransactions are concerned. Examples include the billions of dollars they rake in each year through FIFA Ultimate Team. You can even look back to the black sheep, Dead Space 3. A game with several issues only compounded by constraining and unnecessary microtransactions.

So, imagine the gaming community’s collective surprise when this was announced.

Dead Space Frees Itself From Microtransactions

In what is going against the norm for EA, this bit of surprising news comes to us by way of an interview through IGN.

“We’re looking at what can be taken and reinjected into the first game from a future standpoint. We’re also learning from mistakes such as microtransactions, which we will not have, for instance, in our game.”

Senior Producer Phil Ducharme also confirms microtransactions will “never” happen in Dead Space. Seemingly, this won’t be another Assassin’s Creed Valhalla instance. Where the game contains no microtransactions at launch but then adds them shortly after. You know, to avoid warranted backlash during the review process.

Suffice to say, this is welcome news. The remake will also look to add many improvements to gameplay and story. This is without touching on the visual overhaul the game will receive within the EA’s infamous Frostbite engine as well.