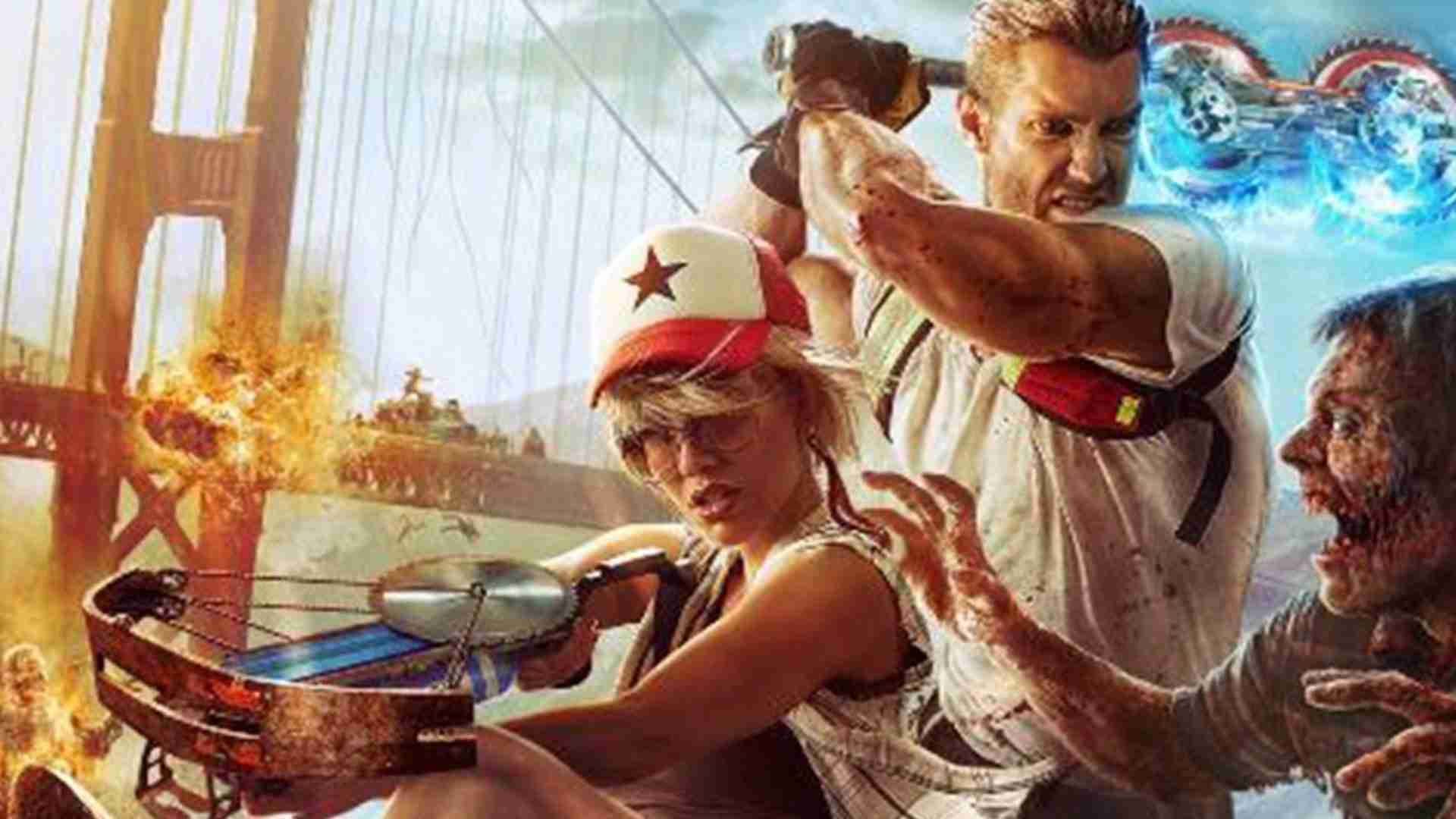 If you’re still unfamiliar with the game and why it’s still in active development then a brief recap as it’s had a troubled history. Yager Development was the studio that was originally responsible for developing the troubled sequel. The work started in 2012 but got removed in 2015. They were replaced by Sumo Digital in 2016 and later on they were removed from the development. Currently, with Embracer nothing was said about it until now.

Where the game stands

Embracer CEO Lars Wingefors mentioned Dead Island 2 in a recent investor Q&A session. It could be taken from that we may see the game in on the fiscal year 2023. The end of this year on 31st March 2023. Though that clarifies a full release or a demo at yet.

Thanks to PC Gamer, we have the following from the host of the Q&A, Oscar Erixon. They are an equity research analyst and said:

I, at least, expect the release this financial year – sorry, next financial year, I should say. Is that reasonable? What can we expect from the title? It’s been in development for probably ten years or so.—-I can’t talk about Dead Island 2 because it’s not announced, as such, from the publisher, but we have just talked about – we have one unannounced triple-A title that you think is Dead Island 2,

It’s hard for me to comment further on that. But I’m excited about unannounced titles.

Did the publisher add anything new?

Deep Silver who are still publishing the release won’t go any say further that the game is coming. They went on to add they have “confirmed that the game is in active development”. However, they won’t even discuss this further with them closing the statement saying they “will share more details” when they feel it’s the right time to do so.

So there we have it, the game is coming. In the section for Koch Media for Embracer’s financial presentation, we see it still prominent. It is present as is the Saints Row reboot logo and Shadow Warrior 3.

The Maelstrom on ATLAS Available Today for PC and Xbox