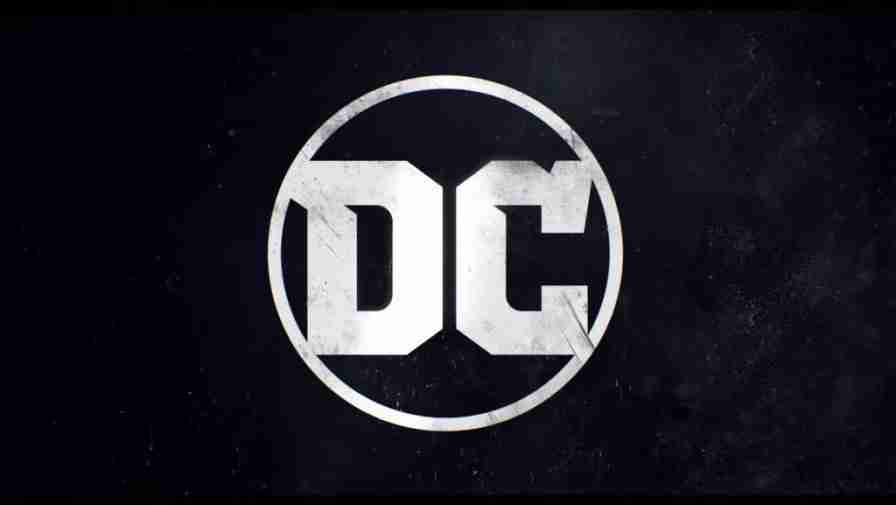 DC was hit with major layoffs is not the headline anyone wanted to hear in the continuing year of 2020. However, It seems amidst the downsizing of WarnerMedia, that their DC Streaming service is being affected. In a massive announcement on Monday, a majority of the staff on the DC Universe team was laid off.

This is in line with Warner’s shift and focus on their HBO Max service, that they are no longer focusing on DC Universe as they move those properties to HBO Max. On top of the DC Universe team being laid off, in a report to The Hollywood Reporter, Several high ranking executives from DC Comics as well have been laid off as well. Some of the name included in the layoffs is former Editor-in-Chief Bob Harris, senior VP of publishing strategy and support services Hank Kanalz, VP of marketing and creative services Jonah Weiland, VP global publishing initiatives and digital strategy Bobbie Chase, senior story editor Brian Cunningham, and executive editor Mark Doyle.

Along with many of their executives, most of their Editorial staff were affected according to the report from insiders. It was stated that the DC Universe Service was DOA after the announcement of the AT&T Merger back in late 2018 to early 2019. Shortly after the closing of the merger was the talk of the launch of the HBO Max streaming service. So the Layoffs come as no surprise but are still sad to see happening after launching a service that was set to fail as it was immediately placed on another service.

Another unfortunate victim of the layoffs is the shuttering of DC Direct the in-house merchandising line for DC Comics. Ever Since Warner has taken a more active role in all things DC, from their streaming services, IP’s and now merchandise distribution; it seemed like this too was an unavoidable hit as well. How this will affect the Comicbook Juggernaut is still to be seen but this is scary signs in an already scary year for pop culture mainstays.

What are your thoughts on the news that DC was hit with major layoffs, let us know down below!

Lies of P. The Pinocchio Tale Gameplay Is Very Bloodborne Like