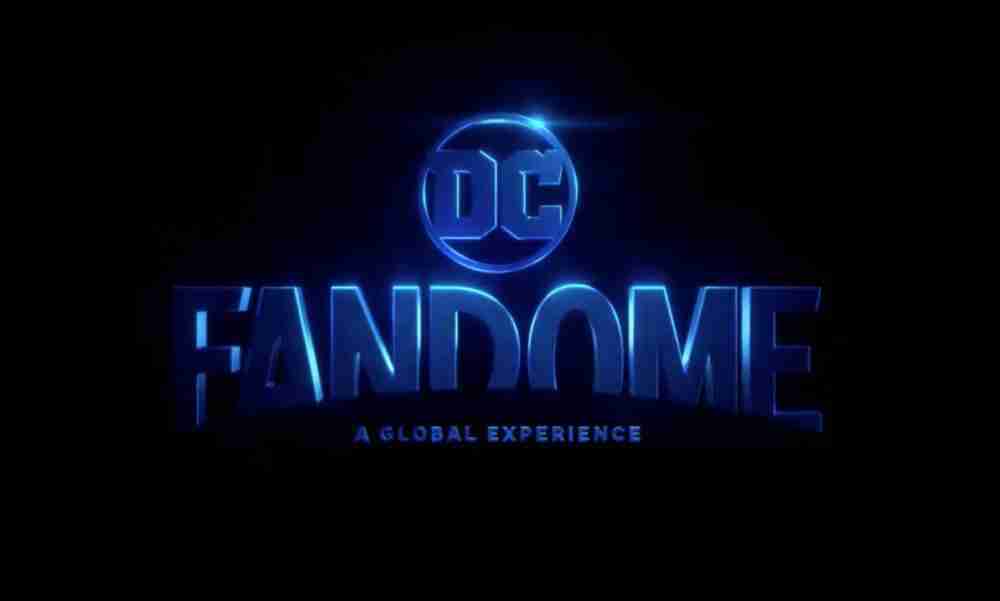 As part of the DC FanDome event, we were shown two videos about James Gunn’s ‘The Suicide Squad’.

The first was a sizzle reel of some little clips of the film and production videos with the director and cast appearing in talking heads.

The second was a cast announcement video. We already knew the large and bizarre names assembled for this production and now we’re seeing them in costume!

At the bottom of this page is a full list of the cast as it stands.

While the main story of the film has not been released yet these videos have gone a long way to show the tone of the movie. James Gunn has a great history with comedy, superhero, and action films and I for one am incredibly excited for the release of ‘The Suicide Squad’ currently slated for the 6th of August, 2021.

Steve Agee as the voice of Nanaue / King Shark

Viola Davis as Amanda Waller: The government official who organized the Suicide Squad and gives out the team’s orders.