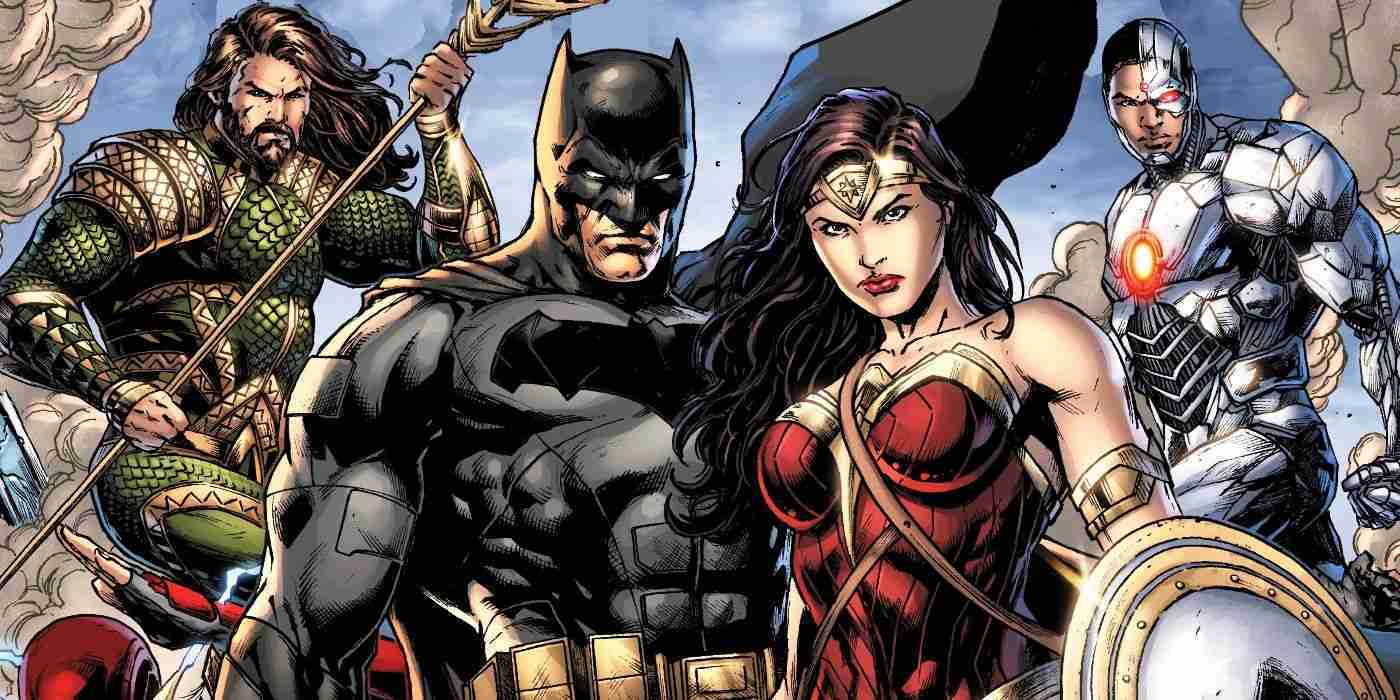 After 25 years DC Comics and Diamond Breakup. Diamond Comic Distributors was the exclusive comic distributor for DC, Marvel Comics, Dark Horse Comics, Image Comics, Viz Media, and many more until this Friday when DC ended the relationship. Diamond has had a monopoly on comic book distribution since about 1997. DC Comics stated they will now use Lunar Distribution and UCS Comic Distributors for weekly releases, and Penguin Random House for graphic novels and collected editions.

A DC Represtentitive stated in an email sent to retailers Friday (first seen by The Hollywood Reporter).“We recognize that, to many of you, this may seem like a momentous decision. However, we can assure you that this change in DC’s distribution plans has not been made lightly and follows a long period of thought and consideration. The change of direction is in line with DC’s overall strategic vision intended to improve the health of, and strengthen, the Direct Market as well as grow the number of fans who read comics worldwide.”

In Mid March Diamond ceased all distribution in the wake of COVID-19 concerns, forcing most comics publishers to halt the rollout of new books. On March 31, Diamond announced that it would withhold payments to vendors like Marvel and DC. Major publishers eventually found ways around the decision. For DC, according to Diamond CEO Steve Geppi, that meant breaking an exclusivity contract with 60 days’ notice. This is a major shift and polarizing decision in the comic book industry and it will be interesting to see the ripples from this.

Do you buy comics? What do you think will happen to Diamond with one of it’s oldest partners moving away? Was the DC Comics and Diamond Breakup a surprise? Let me know in the comments section below! Stay tuned for more content from Lv1 Gaming!

Sherlock Holmes Chapter One delayed for Xbox One and PS4