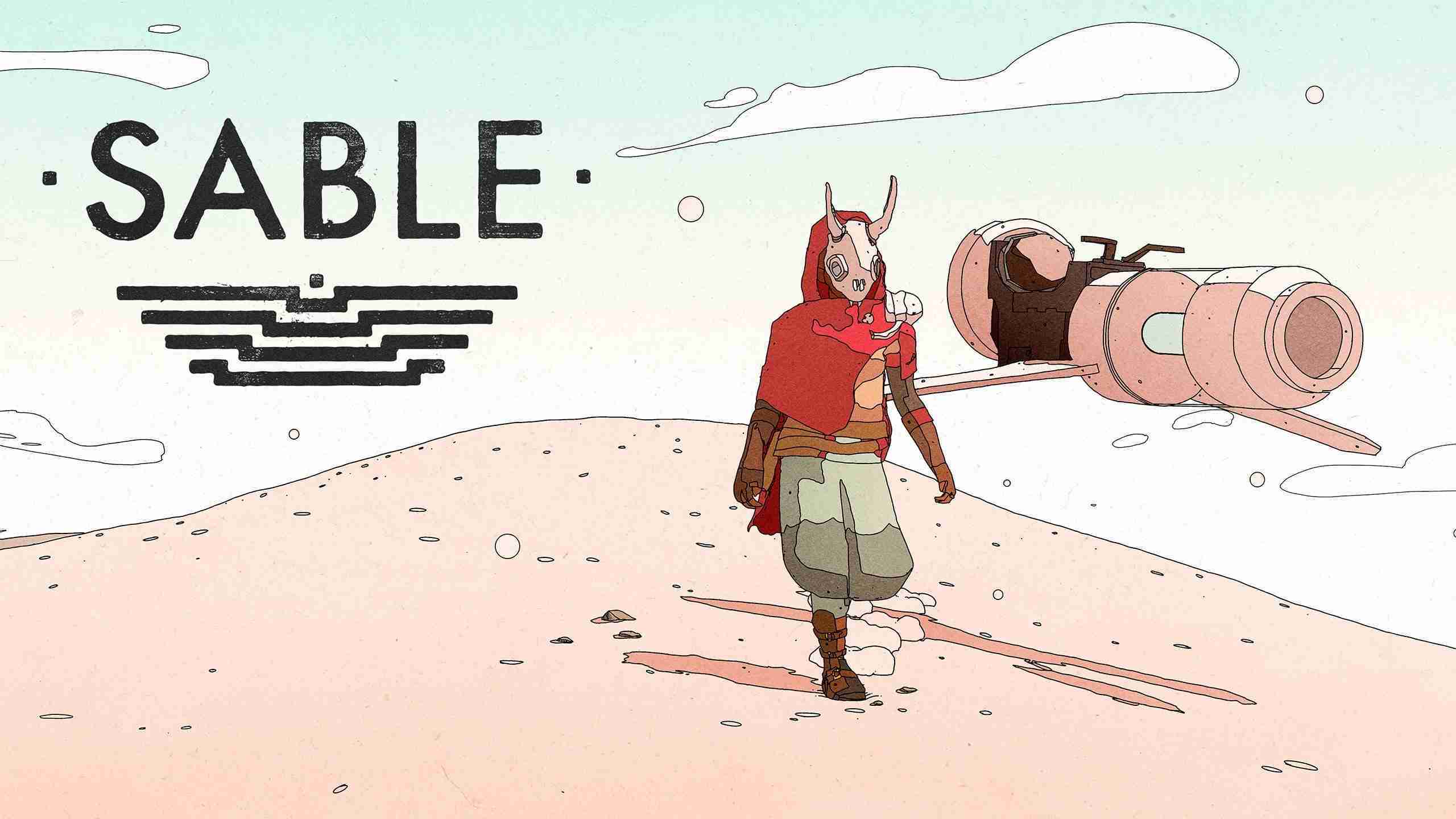 Gamers have kept their eyes on the strikingly beautiful world of Sable for a long time. Thanks to the Summer Game Fest, we finally know the release date for Sable. By extension, we have a Japanese Breakfast to thank for the announcement.

Sable is an absolutely gorgeous open-world game releasing on PC and Xbox on September 23. The game takes heavy inspiration from Studio Ghibli and the art style of Jean ‘Moebius’ Giraud. The gameplay revolves around the player traversing sprawling deserts atop a hoverbike. As Sable, you will explore the world through some classic 3D platforming and interact with characters with choice-driven dialogue. The desert is littered with abandoned spaceships, monoliths, and characters who can aid you in your quest. It’s up to Sable to piece together a fragmented plot.

Players can swap clothes, upgrade their hoverbike and engage in thoughtful puzzles throughout the world. Which, is probably one of the game’s biggest distinctions. As Sable has more of a focus on exploration and puzzle-solving than outright combat.

Sable was actually announced back in E3 2018 by developer Shedworks. Managing to catch the eyes of gamers with its striking art style and haunting music. Despite having small updates here and there, we didn’t have a concrete idea as to when to expect the game.